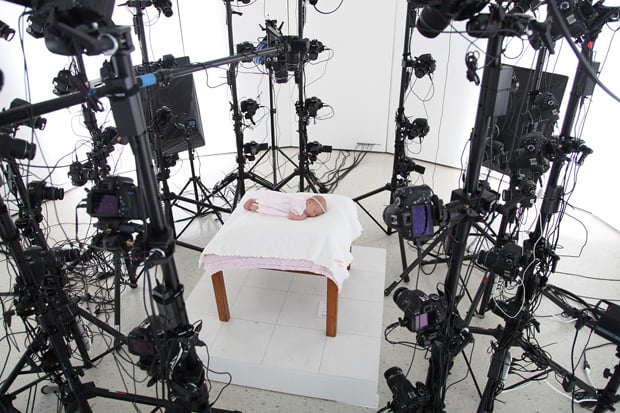 Got a few dozen spare DSLRs and fistful of startup capital? Then you, too, could get into the emerging field of 3D selfies, as pioneered by Texas photo studio Captured Dimensions.

Photographer Jordan Williams started the business a few years ago after becoming convinced there was more to 3D printing than making industrial prototypes and the like. He fashioned a 360-degree photo studio in the Dallas suburb of Richardson, outfitted with more than 60 DSLRs, all remoted-out for simultaneous shutter release.

The cameras capture a subject from every angle, providing data that can be fed into a 3D printer that builds a layer-by-layer replica out of a sandstone-like gypsum material.

The result: For about 30 minutes of sitting time and a fee of $445 t0 $2,295 (depending on the size of the finished object) you get a detailed statuette of yourself, your baby, your dog — anything that can sit reasonably still for a few minutes and deserves to be preserved action figure-style. 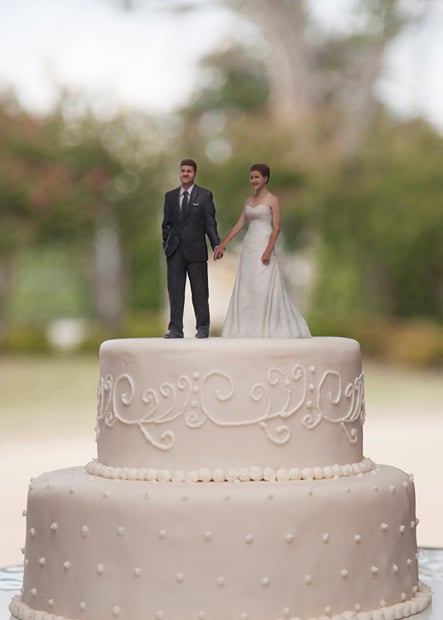 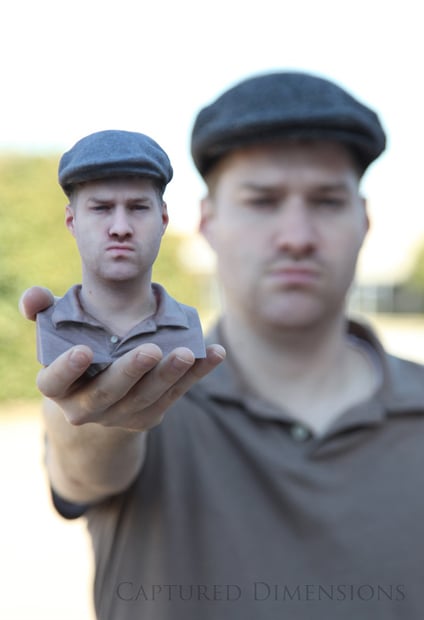 Here are some more photographs of the crazy camera rig itself: 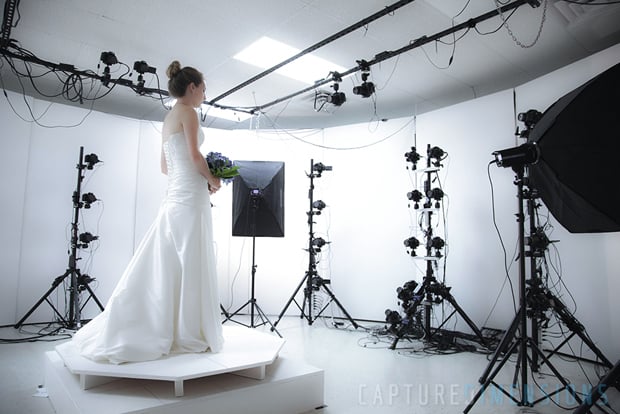 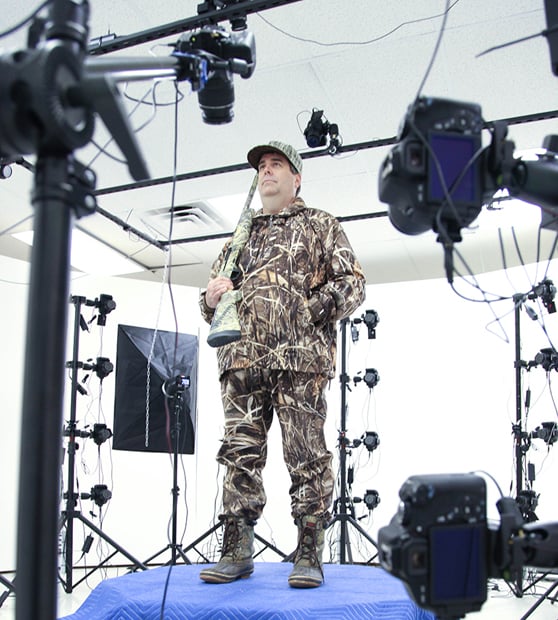 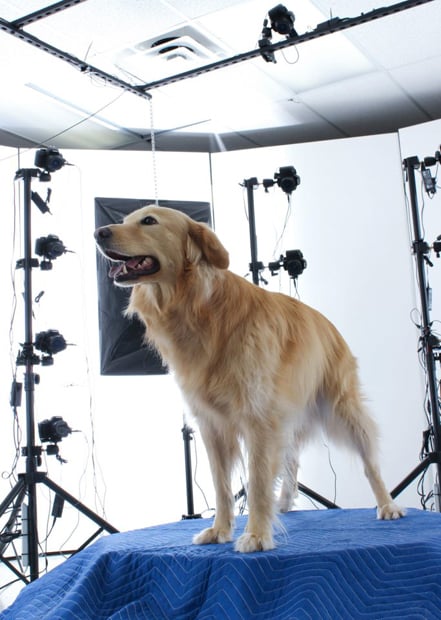 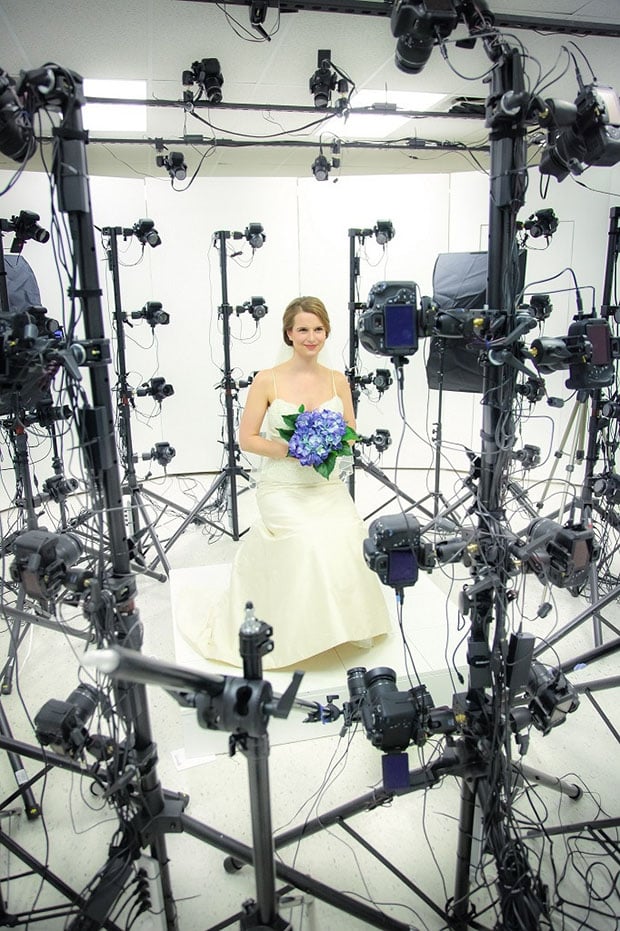 Williams has done dozens of sessions already, with custom wedding cake toppers becoming a particularly popular specialty. And he’s booking new sessions quickly enough that the online form for doing so occasionally cracks under the strain.

“We get a great range of responses from ‘that’s creepy’ to ‘that is the coolest thing I have ever seen,’ ” Williams told the Daily Mail. “Overall, people love what we are doing and want to get involved.”

(via Captured Dimensions via Daily Mail)

Humor: What if Disney Princesses Shared Photos on Instagram?