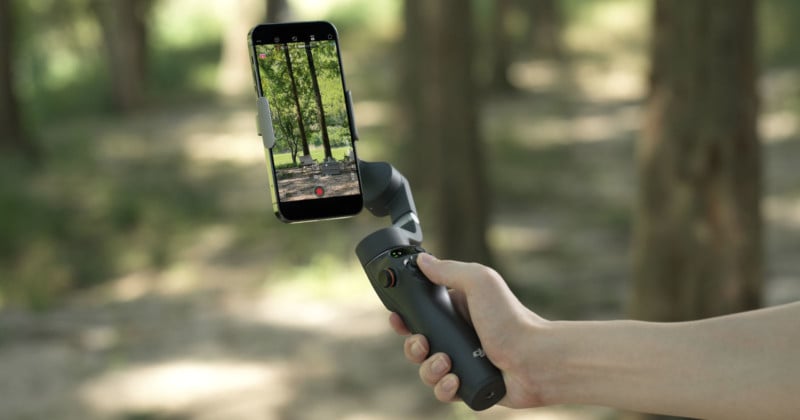 DJI has announced the sixth iteration of its smartphone gimbal series, the Osmo Mobile 6. The company tries to make it stand out from a crowded market by promising an enhanced experience through a combination of hardware, software, and editing features.

DJI says the Osmo Mobile 6 smartphone stabilizer is designed to be small and deploy quickly. It uses what the company describes as a new ergonomically designed handle and larger clamp that can accommodate big phones and their cases. Weighing in at just over 300 grams, the Osmo Mobile 6 is small enough to be carried in a pocket and has a built-in extension rod that lets users achieve better angles more easily. 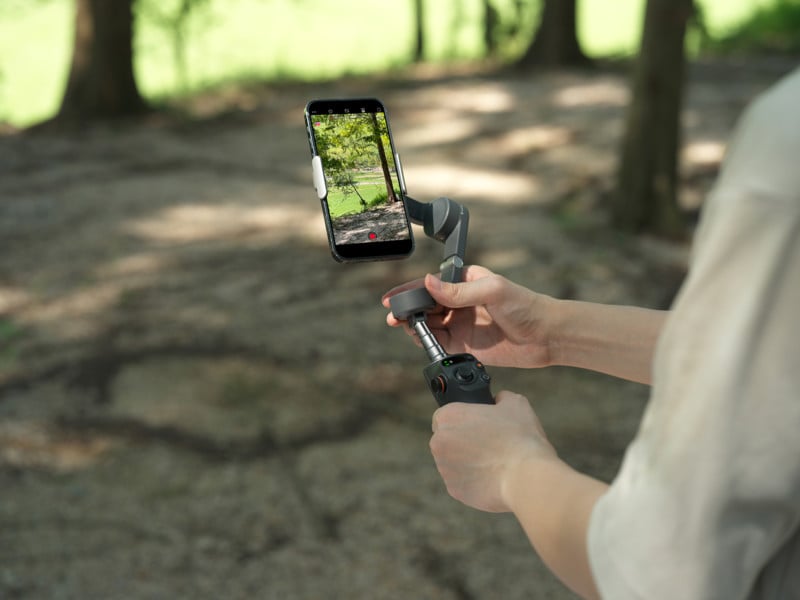 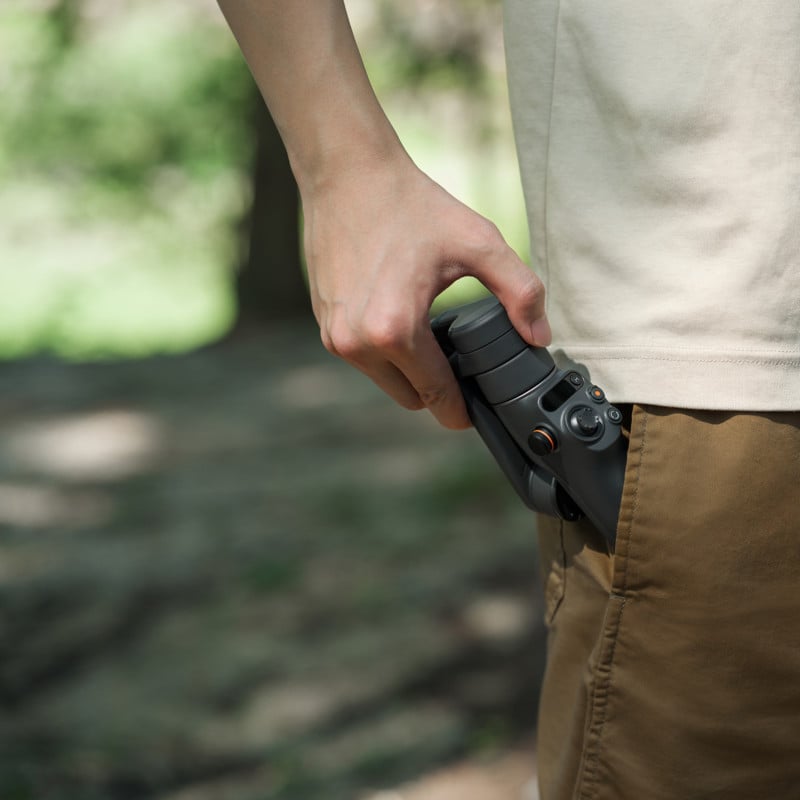 The new stabilizer has a Quick Launch feature that is available for iPhone users. Attaching an iPhone to the stabilizer automatically triggers the Mimo app alert to enter the camera view, which DJI says dramatically reduces preparation time and gets the device up and running three times faster than previous models.

The Osmo Mobile 6 comes with an enhanced version of DJI’s ActiveTrack. ActiveTrack 5.0 promises more stable tracking at longer distances and also allows the front camera to track subjects that may turn to the side or spin. The gimbal also features four built-in modes: Follow, Tilt Lock, FPV, and SpinShot. 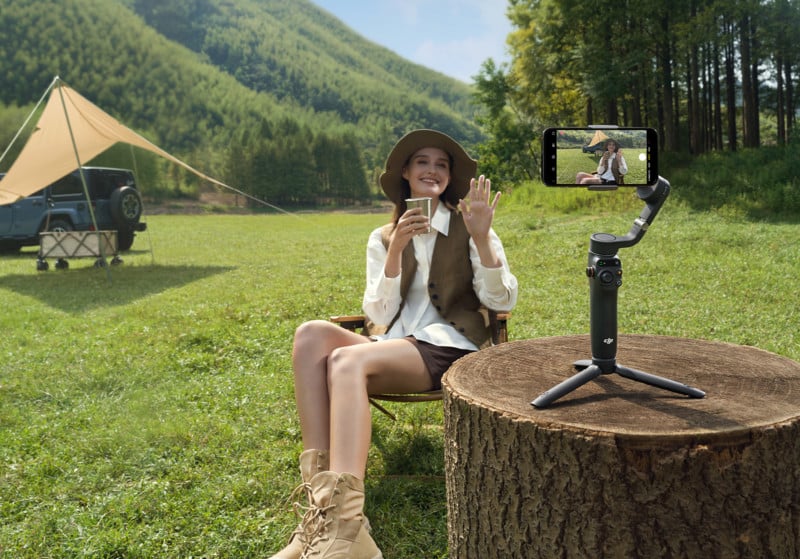 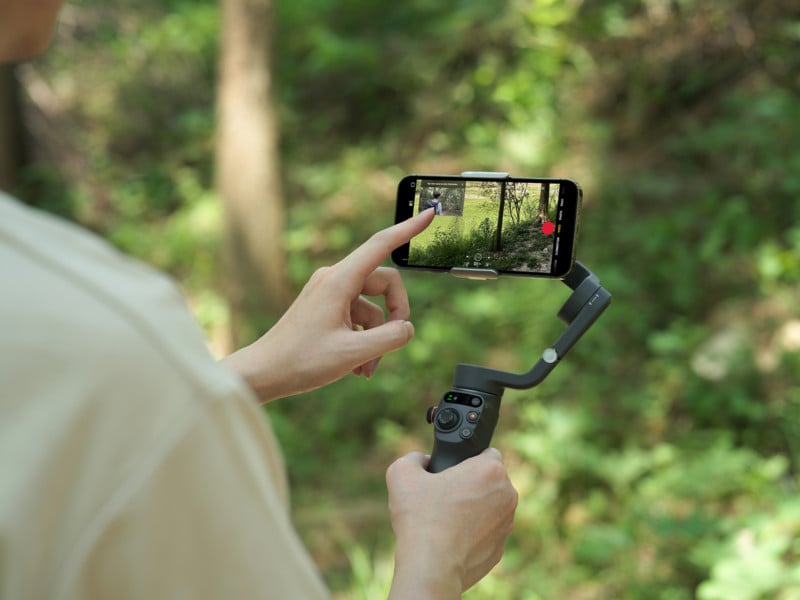