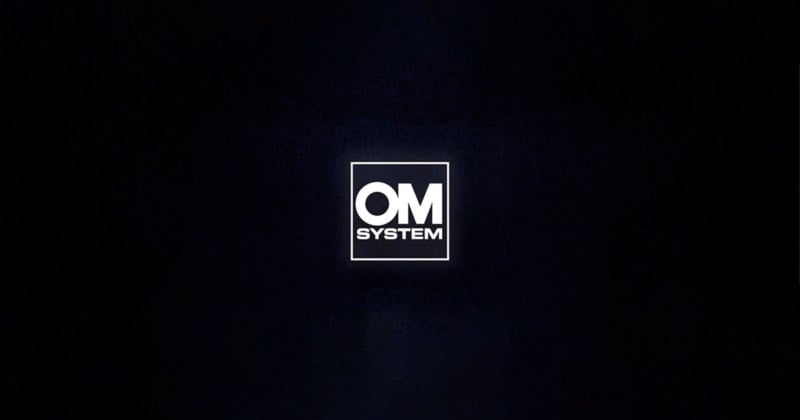 OM Digital Solutions has announced that it is developing the M.Zuiko Digital ED 90mm f/3.5 Macro IS Pro (35mm Equivalent: 180mm), which will be the first high-performance telemacro lens in the M.Zuiko Pro series.

The company says it will feature “amazing” close-up shooting capabilities with a 4x maximum image magnification (35mm equivalent), in-lens stabilization, and weather sealing that provides dust and splash protection “equivalent to” IP53. The words “equivalent to” are OM Digital’s language, and it’s not clear if that means it’s actually IP53 certified or only akin to it. That said, the company has a strong history with weather protection and resistance, and shared how it tests its cameras and lenses for dust and splash proofing earlier this year in a detailed exclusive with PetaPixel.

“The development of this new M.Zuiko PRO telemacro lens reflects the brand’s commitment to meeting requests of customers and the marketplace,” OM Digital Solutions says.

“By adding one to the lineup, there are now three lenses with close-up shooting capabilities boasting a maximum image magnification of 2×1 or more at focal lengths of 60mm, 120mm, and 180mm, for a macro lens lineup that covers everything from standard to telephoto range.” 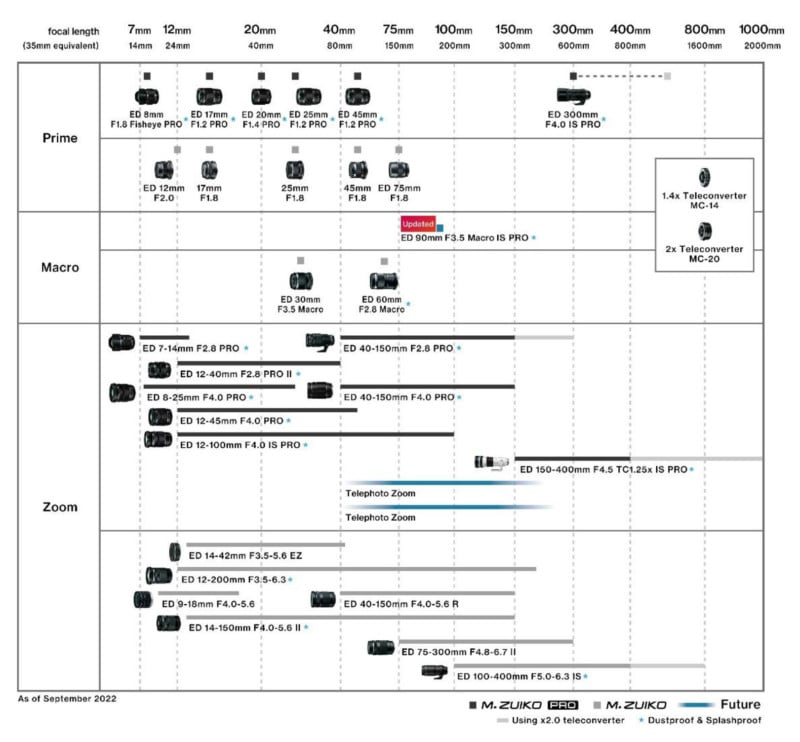 The lens, which will launch sometime in 2023, will bring the total M.Zuiko lineup of lenses capable of half-macro shooting at a maximum image magnification of 0.5×1 or more to 11 total. The company says that this wide assortment of optics is “part of the appeal” of the OM System.

“The OM SYSTEM aims to provide cameras you can take with you anywhere and let you capture emotions as you see and feel them, transforming the imaging experience into something more exciting. OM Digital Solutions will continue to make the most of the Micro Four Thirds System, expanding the lens lineup for greater possibilities of expression, helping every photographer on their adventures.”

The company did not provide any information on pricing at the time of publication.

OM Digital Solutions has been relatively quiet in 2022. The company most recently released the OM-1 camera and two lenses in February, and this development announcement seems to indicate that it won’t release another lens until the M.Zuiko Digital ED 90mm f/3.5 Macro IS PRO is available next year.