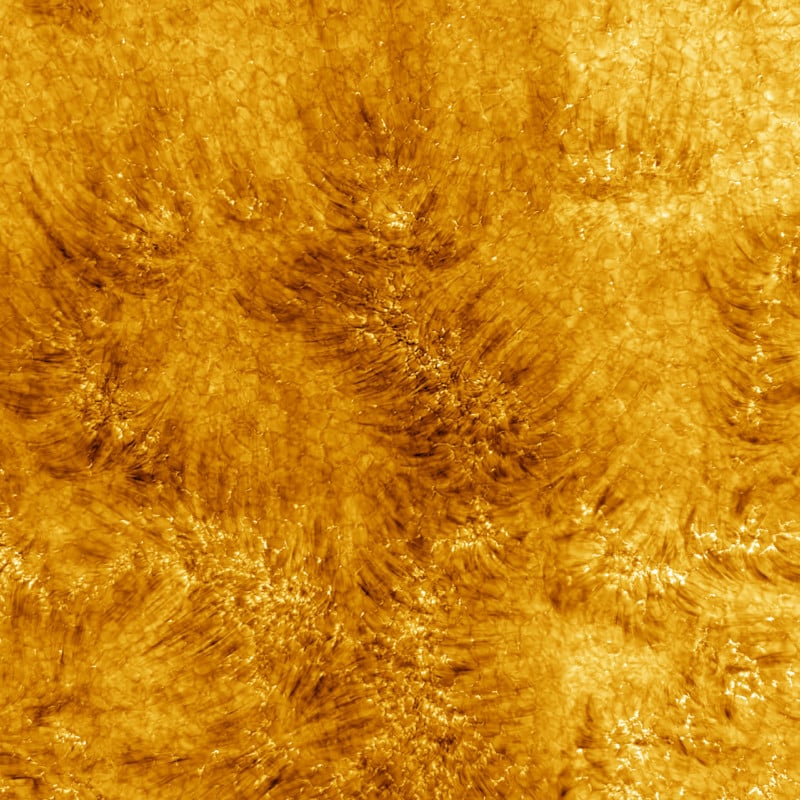 The United States National Science Foundation (NSF) is celebrating the successful inauguration of the world’s most powerful solar telescope, the Inouye Solar Telescope, through a pair of extremely detailed photos of the Sun’s chromosphere.

The Inouye Solar Telescope, called the most powerful ground-based solar telescope, is nearing the completion of its first year of its Operations Commissioning Phase (OCP). It is operated by the National Solar Observatory (NSO), a federally funded research and development center focused on solar research, under management by the Association of Universities for Research in Astronomy (AURA). The goal of the telescope is to reveal the Sun in ways it has not been seen before, and the team behind it says it is delivering on that promise.

The images captured by the Inouye Solar Telescope will be used as primary source material in future solar physics research. Two images released by the NSF team are part of that.

“NSF’s Inouye Solar Telescope is the world’s most powerful solar telescope that will forever change the way we explore and understand our sun,” Sethuraman Panchanathan, the NSF Director, says. “Its insights will transform how our nation, and the planet, predict and prepare for events like solar storms.” 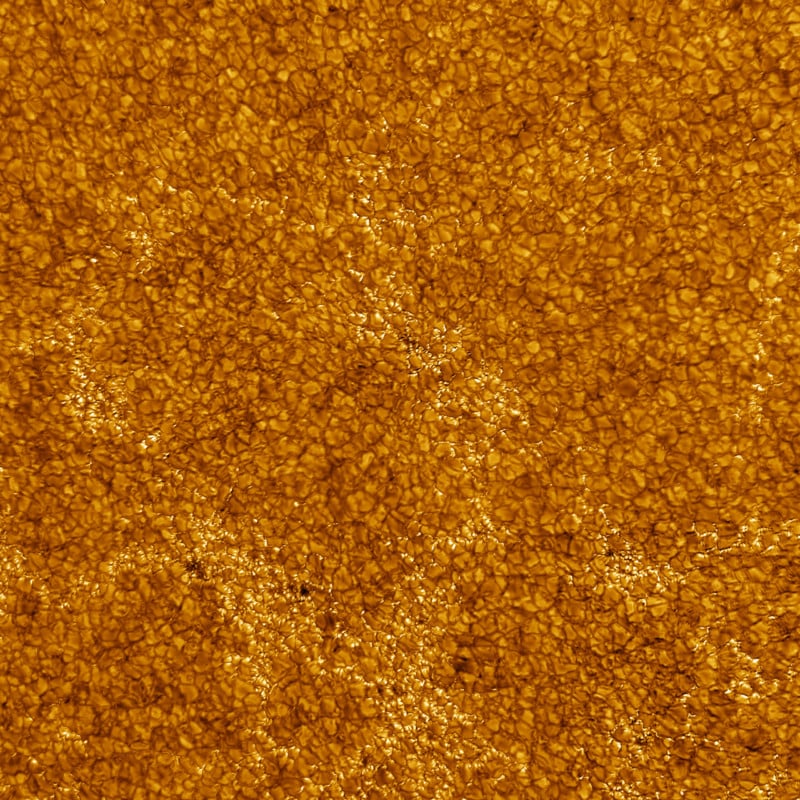 These images are some of the first to be taken with the Inouye Solar Telescope and were captured on June 3, 2022 and only released to the public this week. They show an area of the Sun’s atmosphere above the surface — called the chromosphere — and show a region 82,500 kilometers across at a resolution of 18 kilometers.

To put that in perspective, the below graphic shows the size of the Earth compared to the imaged area. 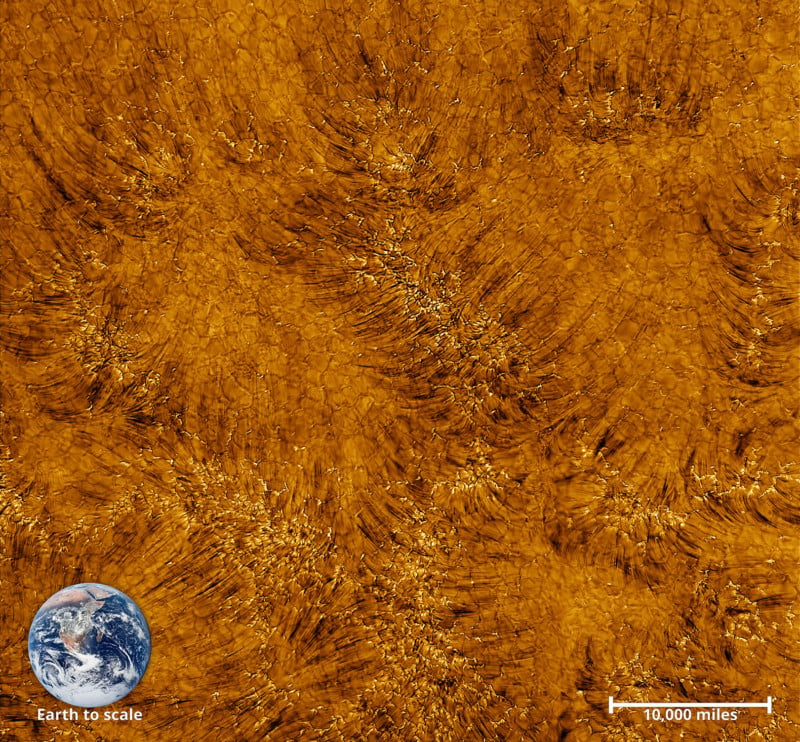 The Inouye Solar Telescope was originally proposed 25 years ago. Back then, the NSF wanted to create the world’s most powerful ground-based solar observatory to help answer questions about solar physics and space weather and how they might impact Earth.

The telescope’s OCP began back in February and has since then gathered data for more than 20 of the accepted scientific proposals and has conducted initial coordinated solar observations with NASA’s Parker Solar Probe and ESA/NASA’s Solar Orbiter.

The telescope is located near the summit of Haleakalā on the island of Maui in Hawaii.

“The inauguration puts a stamp on an ambitious, multi-decade project to provide the world with its greatest solar observatory,” the NSF says. “[September 4] marked the beginning of the Inouye Solar Telescope’s 50-year journey to revolutionize our understanding of the Sun, its magnetic behavior, and its influence on Earth.”