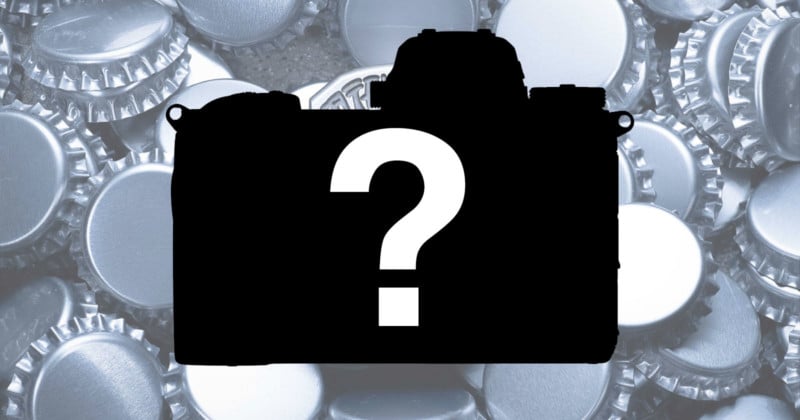 Nikon China has published a set of photos to the Chinese social media site Weibo advertising an upcoming event. One of the photos is 67-megapixels, a resolution higher than any camera currently in its lineup is able to produce.

The Weibo post was spotted by Nikon Rumors and was made to publicize the Nikon Creative Camp LIVE live stream class taking place on September 10 and 24. One of the photos, the last one in the group, has a resolution of 6,670 by 10,000, which equates to about 67-megapixels.

The below screenshot shows the Weibo post translated to English using Google Translate. As Nikon Rumors writes, Nikon currently has no camera in its lineup that is equipped with a 67-megapixel sensor. While it is possible that the photo was taken with a different non-Nikon camera, reverse image searches have not come up with any results, which seems to indicate that it is not a stock photo. The other possible explanation is that Nikon China used a photo that was not taken with a Nikon camera or is an upscaled photo that was originally captured at a lower resolution. The full-resolution photo can be downloaded here.

DPReview reports that the metadata of the image doesn’t reveal its source, as the only information available in it is color profile, resolution, and file size, indicating that the EXIF data was stripped prior to uploading it to Weibo.

The existence of this 67-megapixel photo has ignited rumors of a high-resolution “Nikon Z8” mirrorless camera. The Z8 has not been announced by Nikon but rumors over the last few months have alleged that the company is working on a “Z9-lite” camera that would be similar in design to the Nikon flagship but would not include the built-in vertical grip.

Rumors originally saw the camera as a more affordable or approachable Z9, but if it was used to capture this photo it would be the highest resolution full-frame CMOS sensor camera released thus far, outpacing the 61-megapixel Sony Alpha 7R IV.

Whatever the case, the rumor mill is now swirling thanks to the existence of this photo. Many photographers would prefer a higher-resolution Z9 that does not include a vertical grip but does come with all of the features that make the Z9 so appealing. If that’s the Z8, it will no doubt be popular.