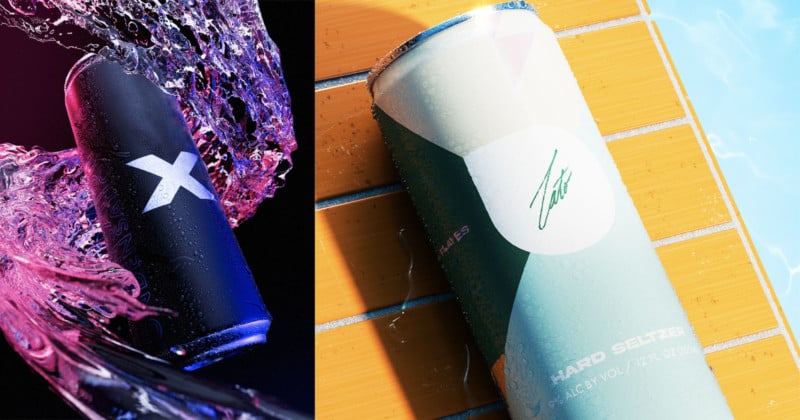 Sam Tato, a self-described 3D Generalist, says that computer graphics (CG) and computer-generated imagery (CGI) have reached the point that it has made practical beverage photography a thing of the past — and he says he can prove it.

For years, capturing beverages has required a high level of skill and the application of techniques that made only a few photographers masters of the craft. PetaPixel has shared multiple tutorials on how to mimic some of the best beverage photography created by master advertising photographers, but Tato says that no matter how good a beverage photographer is, CGI can now outclass it.

“The main advantage of CG to photography is flexibility,” Tato tells PetaPixel. “Once your product is in CG you can do anything you want with it since you’re not limited to the constraints of the real world. It gives the client ultimate flexibility beyond the shoot date.” 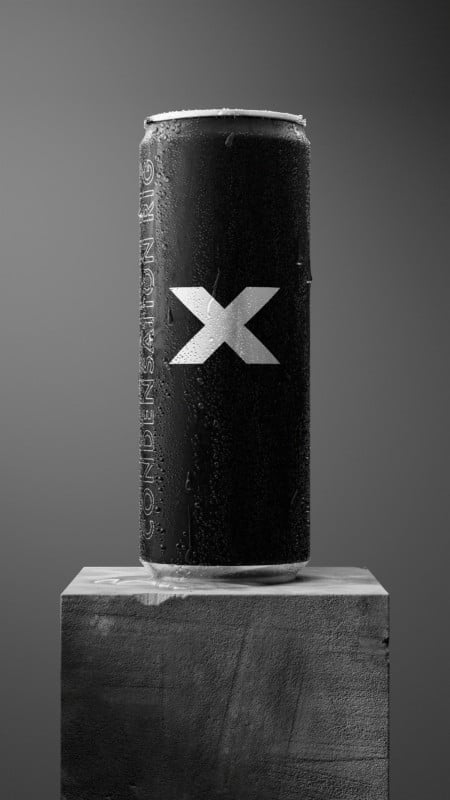 Tato positions his X-Particles Animated Condensation Rig is an example of high-end beverage graphics generation that outclasses what is possible with photography. He argues that the flexibility of the platform gives him the ability to adjust his images for clients ad hoc in a way that just is not possible with traditional photography, all while not sacrificing realism.

“Maybe [the client] wants their can of lemon-lime goodness shown in a sea of a thousand limes, or maybe they decide they want their product shot with red and blue lights, and then the next day they change their minds and want it orange. Maybe they had a last-minute label design change and they want that applied to the images they just paid for. Or better yet, maybe they don’t even have a physical product yet but they’d like to start marketing ASAP,” Tato says.

“None of this is a problem in CG but can be a huge issue if you’re shooting practically. A huge advantage is that you can also offer the client animations, something every client is after in today’s world.” 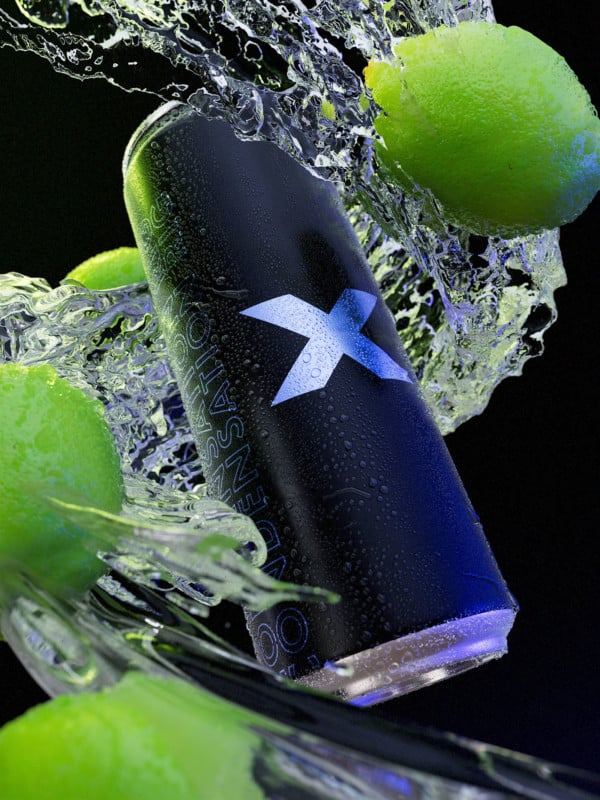 Tato says that flexibility isn’t the end of the advantages of CG and says another major place his method bests photography is when it comes to condensation.

“It can be hard to get that perfect art-directed condensation, especially when you’re talking about shooting condensation as it’s dripping. The aim of the condensation rig I built was to solve this issue. You can art direct the condensation in a way that would be impossible, or at least impractical with photography,” he argues.

“You can define your distribution of large and small drops, change what the individual drop shapes are, and create streaks of condensation that act very realistically. The droplets in this rig absorb the other drops in their path as they move and then have some drops stay behind as a result of surface tension. On top of that, you can iterate through different versions until you and the client are satisfied. If the client comes back later and wants a motion piece, you already have the condensation animating over the product.”

Obviously, Tato’s argument is partially a pitch for his software solution that he says took him months to build, but it doesn’t detract from his argument — especially since his CG images look so realistic that the average consumer would have no reason to believe that what they were seeing wasn’t the real thing. 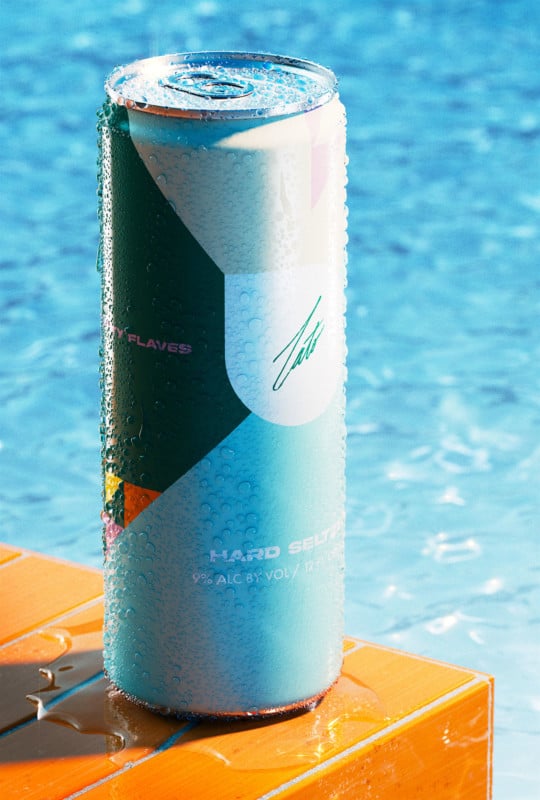 Tato’s X-Particles Animated Condensation Rig plugin is available for Cinema 4D. It is quite complex, as Tato says the digital droplets are programmed to actually react to each other as they animate over a product, which adds to the realism. It’s just the latest example of how incredibly competitive CGI has become with photos and videos and lends significant credence to his claims.

For now, beverage photographers are still in business, but Tato raises the question: for how long?

Image credits: All images are computer generated by Sam Tato.