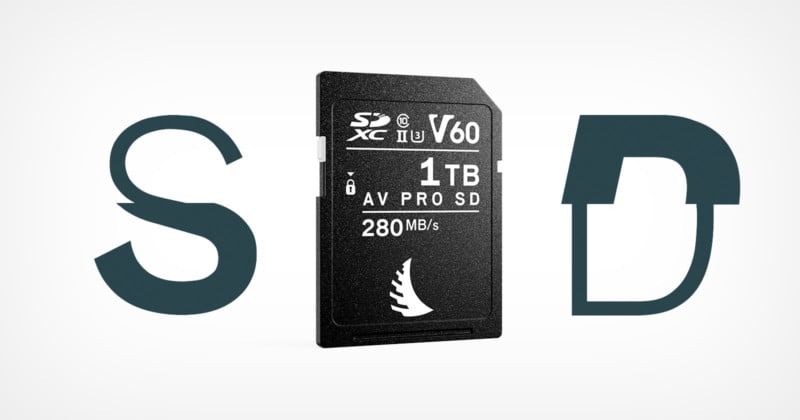 While the Angelbird AV Pro memory card can only sustain 60 MB/s transfer speeds, Angelbird actually quotes the card as capable of much faster peak speeds. The company says that it has a maximum read speed of up to 280 MB/s and a read speed of up to 160 MB/s. Those peak speeds are more than double the card’s sustained video write speed (what the V60 label promises and is one of many labels on memory cards worth understanding).

Angelbird’s next promise is where things get a little bit confusing. In addition to promising up to 160 MB/s write speeds, the company says the new SD card overall has a minimum sustained write speed of 140 MB/s and a sustained read speed of 260 MB/s. Given that V60 is not the highest video speed rating that the SD Association has — V90 is the highest — this claim is confusing since, if these promises are true, the card would qualify for a V90 rating. Angelbird’s website does not explain this discrepancy.

Regardless of how the card performs when in a camera, as a 1TB V60 card, it’s the fastest 1TB SD card on the market. Additionally, if the Angelbird 1TB SD card can reach those promised speeds, it means that offloading footage onto a computer outfitted with a UHS-II SD reader is likely to be quite fast. 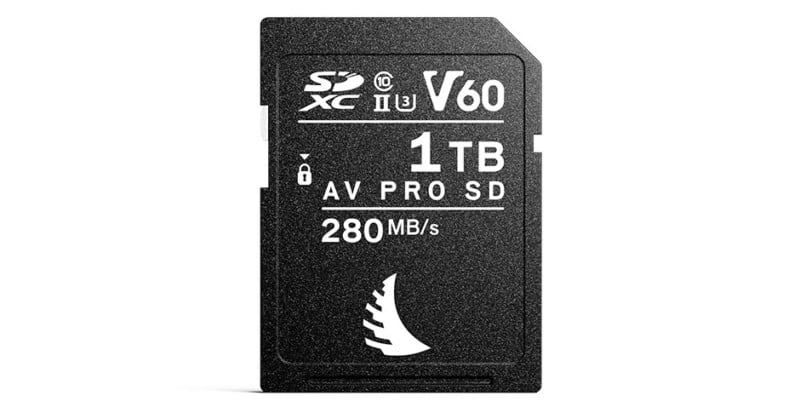 Angelbird says that the card is ideal for 4K and 4K RAW workflows — and the SD Association agrees that is the case for a V60 card — and it is supported by the company’s Stable Stream technology, which it says helps the card deliver optimal speed, performance, and reliability for smooth production results.

The card has supposedly been tested in harsh conditions and is protected from shock, X-ray, moisture, and extreme temperatures — it can operate between -25 and 85 degrees Celcius to C (-13 to 185 degrees Fahrenheit). Angelbird’s SD card also has no stickers as the labels are instead printed directly onto the SD card’s plastic exterior.

Angelbird is one of the few companies that publishes a full compatibility list for its memory cards which can be perused on its website. That said, the company promises broad support for Blackmagic Design, Canon, Fujifilm, Hasselblad, Leica, Nikon, Olympus (now OM-Digital), Panasonic, Pentax, and Sony cameras.

Introducing NEW SDXC UHS-II cards in capacities up to 1 TB!!!

AV PRO SD MK2 V60 and V90 cards are widely compatible and allow for the extended capture and recording of Full HD and 4K+ RAW photo and video content. pic.twitter.com/SOlTPGZM58