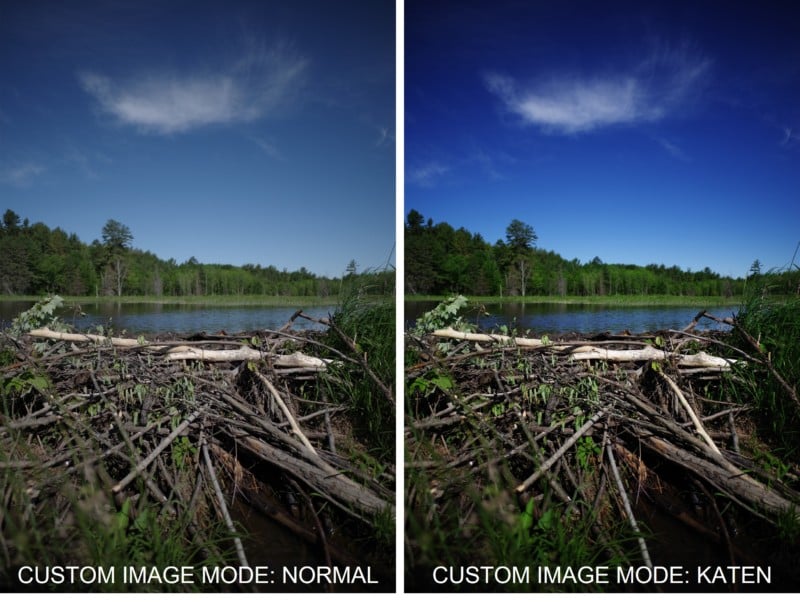 The company says that throughout the year, a series of season-specific modes will be released. Ricoh explains that after updating a camera with the new firmware and when a limited-series lens is mounted, the cameras will automatically detect compatibility and allow the selection of a special mode.

When selected, Ricoh says that the mode allows the addition of “unique finishing touches” that enhance outdoor seasonal landscapes.

The first season-specific mode is launching today as part of the update and is called Katen, or “summer sky” and is being released in honor of summer. Ricoh says it is designed to emphasize the rich blues of summer skies and depict the fine details of white clouds.

This mode can be selected in combination with HD Pentax-D FA 21mm f/2.4ED Limited DC WR and HD Pentax-DA 15mm f/4ED AL Limited lenses. It does not appear to be available with any other lens. 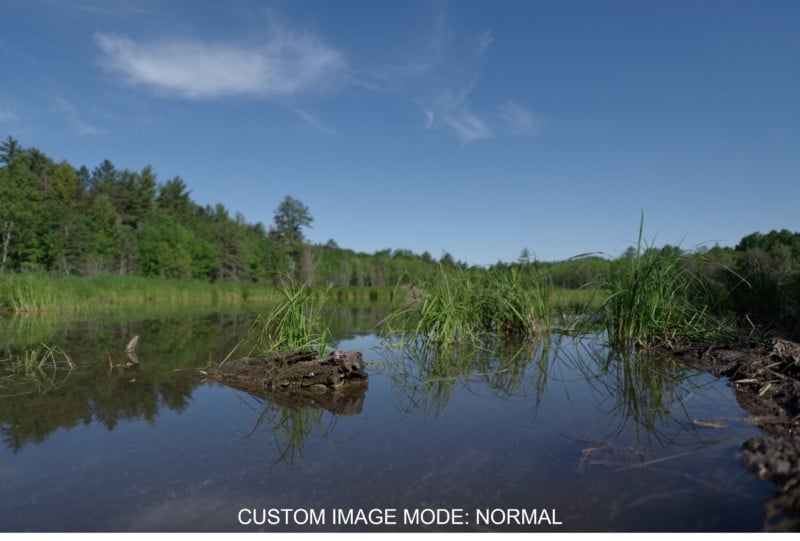 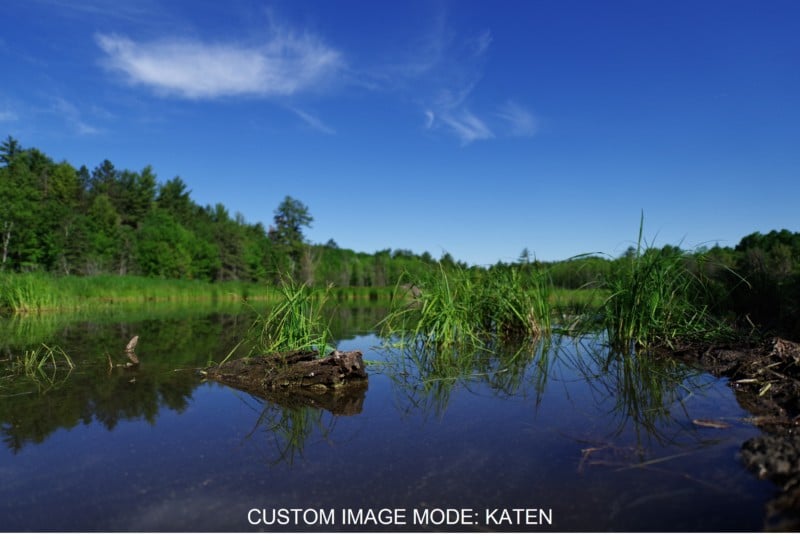 Ricoh says both lenses feature an ultra-wide angle of view and the latest High Definition (HD) coating, which effectively minimizes ghost images even when photos are captured under harsh summertime sunshine, or when the sun is in the image field. These two lenses have been selected for the Katen Custom Image mode because they best optimize the intended visual effects of the mode.

The company has also announced the coming modes and compatible lenses for Autumn, Winter, and Spring. While the updates will always work on the same three DSLRs mentioned above, the lenses differ. The Autumn Custom Image mode will be supported the HD Pentax-FA 43mm f/1.9 Limited, 21mm f/3.2AL Limited HD, 40mm f/2.8 Limited, and 70mm f/2.4 Limited.

The actual names of each of these modes and their release date will be revealed closer to each’s availability. These firmware updates are free, but since they only work in tandem with one of three specific cameras and a smattering of specific lenses per season, Ricoh seems to be building this idea of a “collect them all” when it comes to optics in order to allow users to enjoy the new modes.