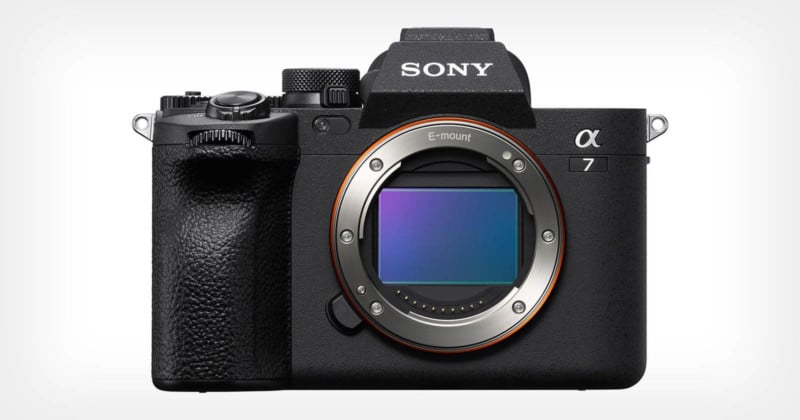 Want to win one of the most popular mirrorless cameras on the market? PetaPixel is partnering with the camera and electronics superstore Adorama to give away a Sony a7 IV worth $2,500.

About the Sony a7 IV

The Sony a7 IV is a popular full-frame mirrorless camera with a 33MP Exmor R CMOS sensor at its core, backed by a BIONZ XR image processing engine. 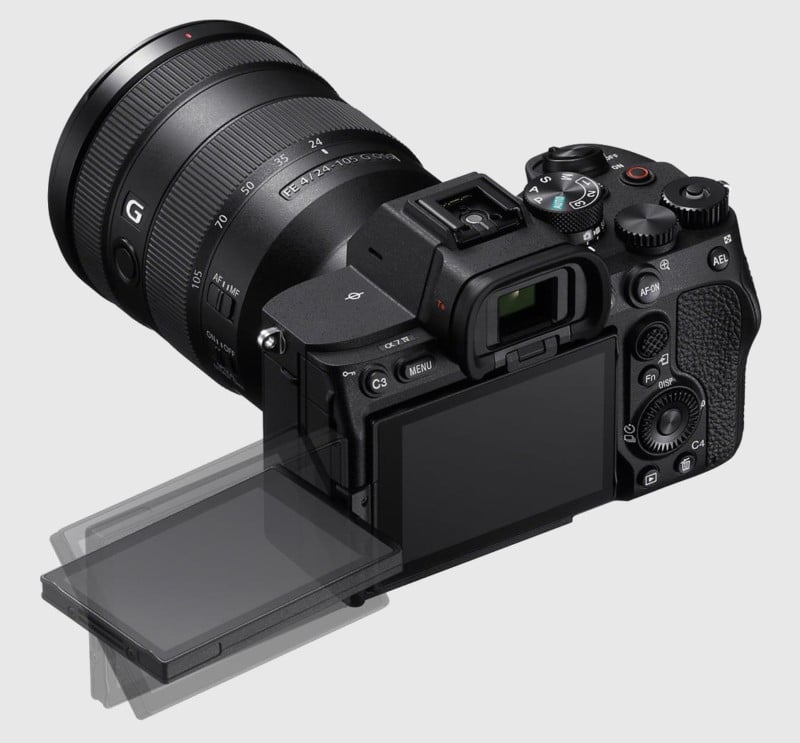 No Purchase Necessary. Open to legal residents of the 50 United States. You must be 18 years and older. Void where prohibited or restricted by law. Entry in the Sweepstakes constitutes your full and unconditional acceptance of these Official Rules.

Prize: The Prize will be delivered to the winning entrant’s address or at the sole option and discretion of the contest sponsor to a recipient designated by the contest winner. Prizes are not transferable and are not redeemable for cash.

Entering this sweepstakes involves subscribing to Adorama and PetaPixel‘s email newsletters. You must do so through the form below:

You can earn one entry for subscribing to each of the two newsletters. You can also earn additional entries by referring others to this giveaway.

The winner will be randomly selected from the entries received once the giveaway ends on Friday, June 24th, 2022, at 12AM EST.

Update on 6/25/22: This giveaway is now over. Entries are being processed and a winner will be announced within the next few days.

Update on 6/27/22: The randomly selected winner of this giveaway is Tesa Shelton! Thanks to everyone who participated. We’ll be getting in touch, Tesa!