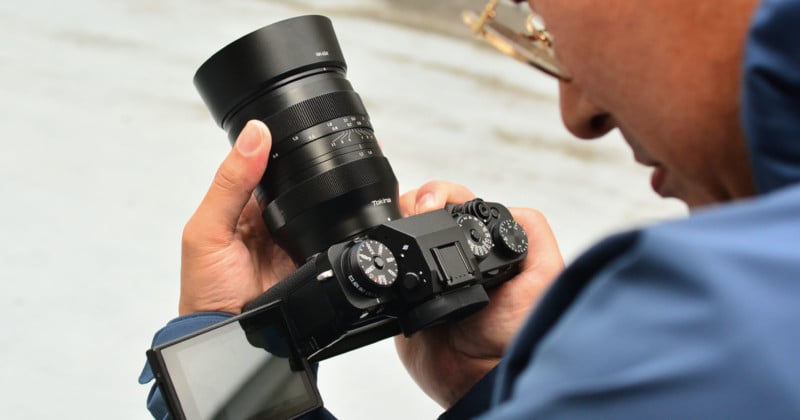 Tokina has announced the SZ 33mm f/1.2 lens for Fujifilm X and Sony APS-C E-mount. The manual-focus lens is designed to be affordable yet provide what the company calls “superb bokeh” to both photographers and videographers.

The company says that when compared to the existing Tokina atx-m 33mm f/1.4, the new SZ 33mm f/1.2 is faster and uses manual focus and manual aperture, which allowed Tokina to lower the price and make the lens more functional for video production: the lens costs $400 in either Fujifilm X or Sony E mount.

Tokina touts the lens as having the most natural angle of view for a wide range of genres with low light fall-off, high contrast performance, and long focus throw for what it claims is extremely precise focus. The lens has an equivalent 49.5mm on full-frame 35mm which Tokina says is closest to 50-degrees. It says that this makes the lens userful in a wide range of genres like landscape, portrait, snap, wedding, night sky, travel for stills and general documentary and commercial production for video. 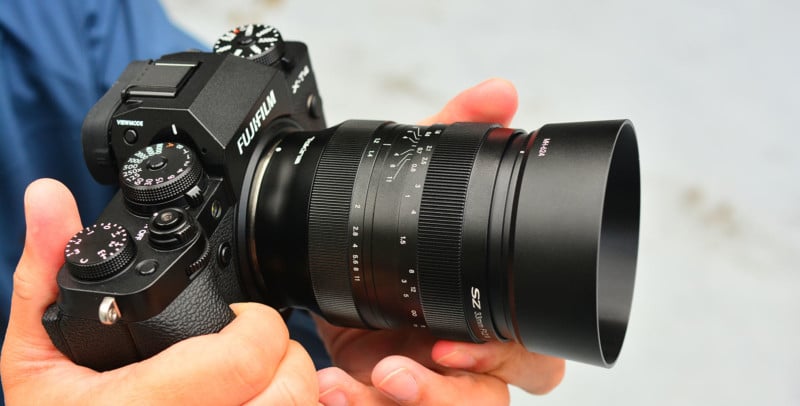 While Tokina doesn’t specify to what resolution the lens can perform, it says that it provides “more than enough resolution capabilities” to satisfy photographers and filmmakers. It adds that the large diameter of the front element greatly contributes to minimizing the light fall-off when shooting at a wide-open aperture.

The lens is constructed of nine elements in seven groups, but the company did not provide any specific information about those elements beyond that. The lens has an aperture range of f/1.2 through f/16 through an 11-bladed diaphragm. The lens weighs 605 grams (about 1.3 pounds) and features a 62mm front filter thread size. Tokina says that it engineered the lens to have minimal focus breathing which is a feature that is extremely important to videographers. The video below shows the performance of the lens in this regard:

“Focus throw is measured in degrees and represents the amount of rotation needed to turn a lens’ focus ring from its MFD (minimum focus distance) to infinity,” Tokina writes. “The Tokina 33mm F1.2 performs 160-degrees of focus throw that is long enough for a precise focusing operation.”

Below are a few sample images captured with the lens and provided by Tokina: 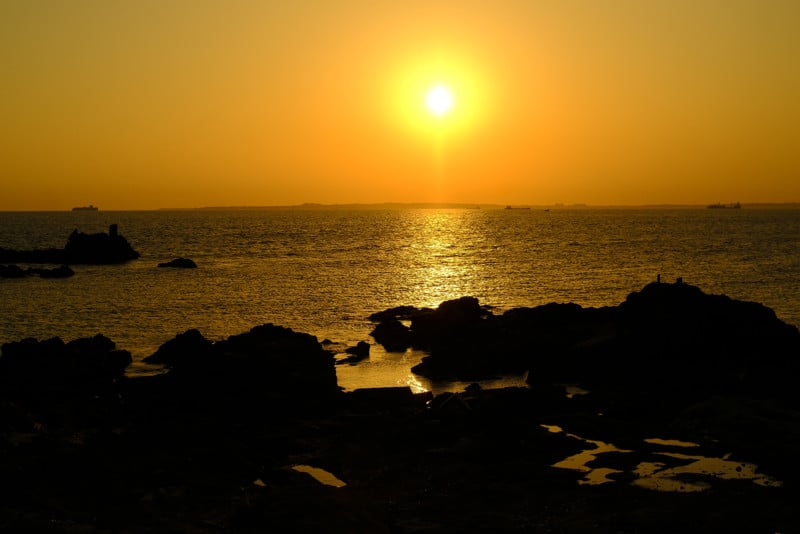 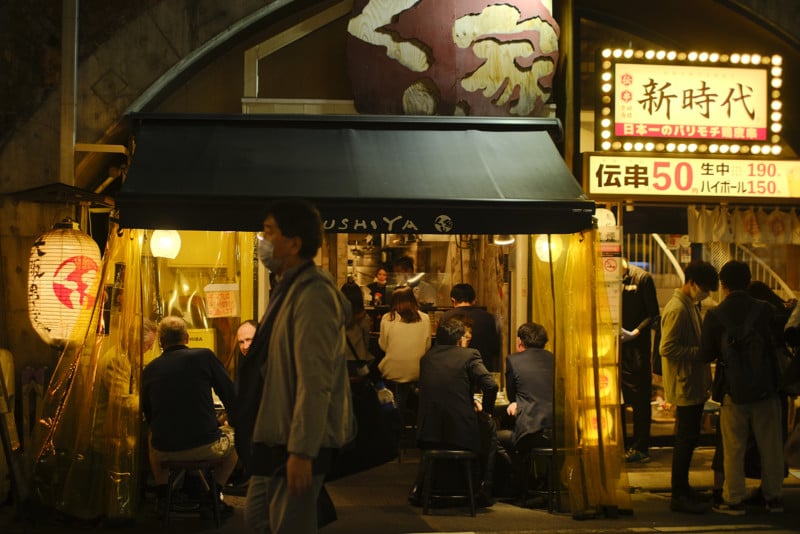