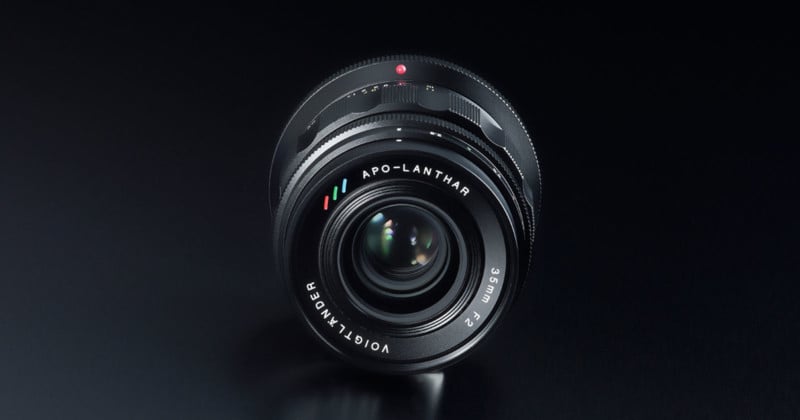 Cosina has revealed more information about its upcoming Voigtlander APO-Lanthar 35mm f/2 aspherical lens for Nikon Z-mount, what it is calling its highest performance “quasi-wide-angle” optic ever.

Cosina has been steadily expanding its lineup of lenses for Nikon Z-mount thanks to what it describes as a licensing agreement with the Japanese camera company. While its lenses are still fully manual, the partnership allows Cosina optics to have full electronic communication with a Nikon Z-mount camera.

The latest addition is the Voigtlander APO-Lanthar 35mm f/2 aspherical lens, which it is calling its highest performance “quasi-wide-angle” optic it has ever made under the Voigtlander brand. The lens was originally announced in February along with a set of other lenses but the company has recently released more information on the upcoming optic including sample images, pricing, and expected availability.

Cosina says it is equipped with an optical system that is optimized for the image sensor of Nikon mirrorless cameras and supports the full image circle of Nikon full-frame FX cameras as well as APS-C DX-format cameras. 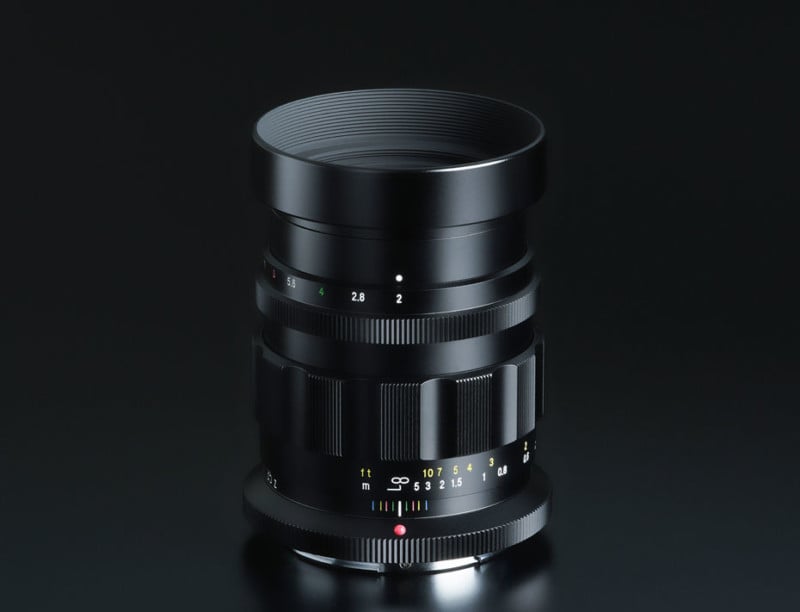 The lens is constructed of 11 elements in nine groups and contains what Cosina describes as “five abnormally dispersed glasses” as well as two double-sided aspherical lenses in a floating mechanism. The lens is an apochromatic design, which Cosina says eliminates axial chromatic aberration and allows it to provide excellent results both in contrast reproduction as well as resolution.

It features an aperture range of f/2 through f/16 via a 12-bladed aperture diaphragm that Cosina says allows the bokeh to have a circular appearance not only wide open but through f/5.6.

As mentioned, the lens features electronic contacts that allows it to communicate with a Nikon Z-mount camera. In addition to providing EXIF data, it can also work in tandem with in-body image stabilization and supports three types of focusing functions: changing the focus point frame color, focus peaking, and focusing enlargement. Cosina says it will work with the Nikon Z7, Z6, Z50, Z5, Z6 II, Z7 II, Z fc, and Z9.

Speaking of focus, Cosina says the Voigtlander APO-Lanthar 35mm f/2 uses an all-metal helicoid unit that is adjusted with high precision and uses high-quality grease to produce “appropriate” torque for a focusing experience that is smooth and allows for fine adjustment.

Below are a few images captured with the Voigtlander APO-Lanthar 35mm f/2, courtesy of Cosina and shot by photographer Takashi Koike: 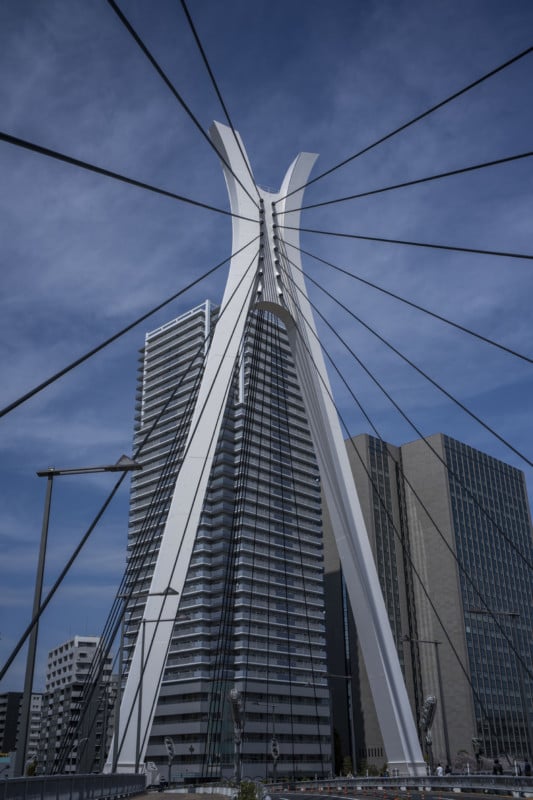 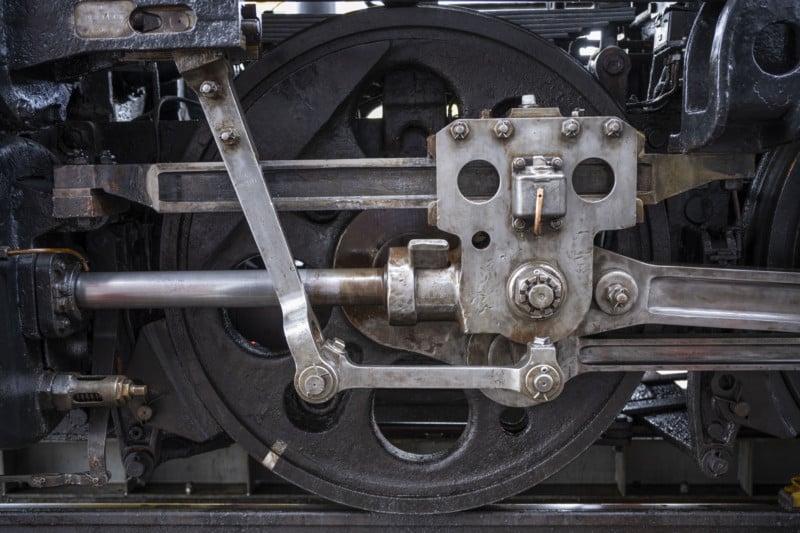 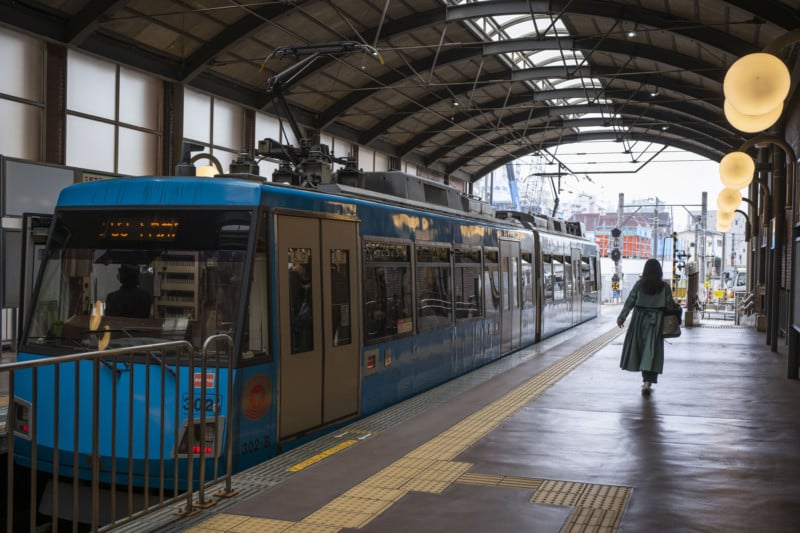 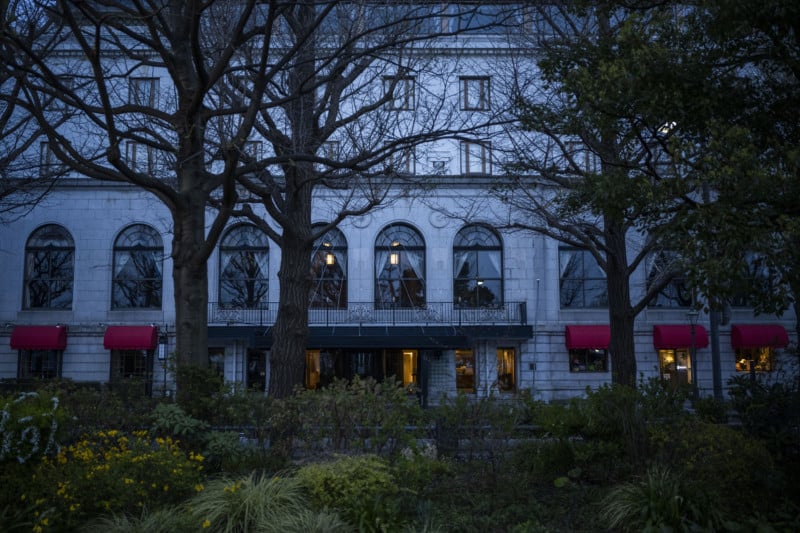