I know many of us have an old family camera sitting on a shelf somewhere. Personally, I have a bit of a collection of old family cameras and lenses — I’m the resident camera dump for my family. But for me, one has always really stood out: the Leica V LUX-1. Partly because it’s a Leica, and partly because it’s the last camera my granddad, Robert Simpich, ever purchased for himself, and it is the first camera I ever used.

The Leica V LUX-1 was released back in 2006 and is basically a Panasonic FZ50 with “improved JEPG compression” and some slower performance in some areas. In other words, it’s Leica making money off Panasonic’s easy-to-mass-produce FZ50 and Panasonic making money off Leica’s legendary brand. It’s a win-win for everyone — except for the person who pays hundreds extra for a cosmetic upgrade and the ability to flex the signature Leica red dot.

My granddad purchased this camera right after it came out for just one purpose: to capture images of the mountains, deserts, clouds, and streams of the American West. He could then project these at home as references for his true passion: painting. He lived to be 94 years old and for every moment he could find, he was painting. 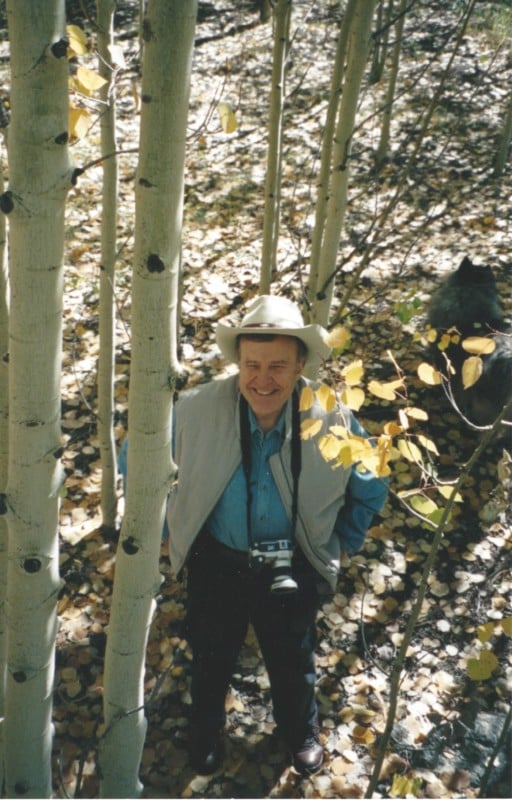 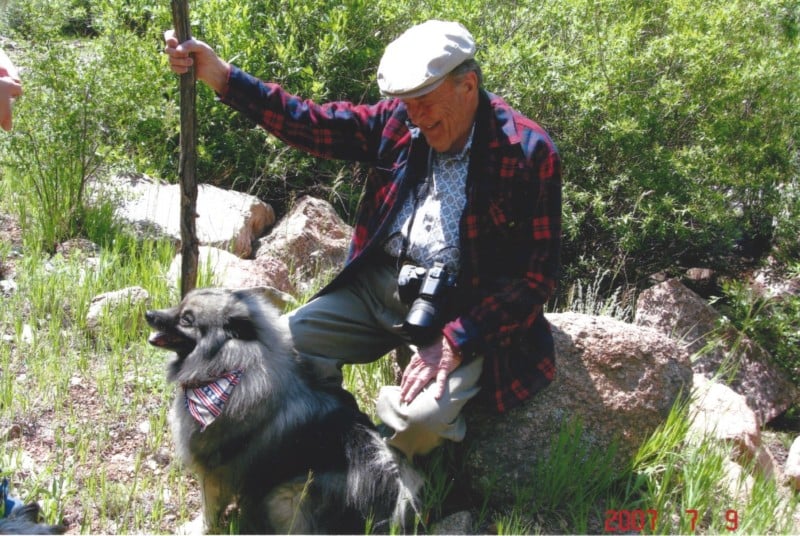 Earlier in life, he loved to bring his canvas with him and paint in the mountains, but as he grew older (and his canvases grew bigger) he found a new workflow: take a camera out on a hike, shoot some photos of aspen leaves, clouds, a mountain stream, or whatever else caught his eye, and project slides (or print photos) to study the images. He’d then attempt to capture the colors, shapes, and even the subtle movement of nature in his paintings.

In 2008 and 2009, I spent a ton of time up at my grandparents’ cabin in the mountains near Cripple Creek, Colorado — truly the middle of absolute nowhere. During that time, granddad let me use his Leica a lot because he had just acquired a phone that took photos and was completely enamored with it. So his Leica was left lying around and he let me use it.

I ran around the forests learning how to frame, but not knowing how to expose, and not understanding what all the numbers and symbols meant all over the camera’s screens and body. I don’t have any of those photos (at the time, I didn’t even own a computer), but it was somewhere out there that I fell in love with cameras, image creation, and capturing beautiful things as best I could. I began to learn how a camera can help you see the world around you better. It can give you a reason to pay attention to the smallest leaves and biggest vistas.

So of course, I cannot sell this Leica.

But a curious question has festered in my mind: How good is this camera… really? How would it stack up in today’s world of 8K and 100-megapixel cameras? As an experiment, I took it out into the Garden of the Gods Park in Colorado Springs to capture some images and shoot some video. I even got the Leica into the hands of a professional landscape photographer, Kemper Simpich, who is incidentally, one of Robert’s other grandsons and my brother. I did this all in the name of stretching this old camera to its limits. 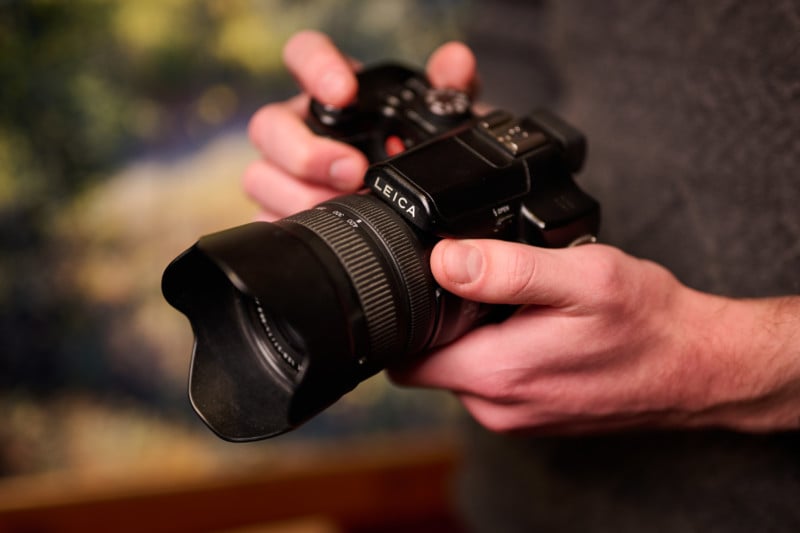 What I found surprising was the charm of this camera — the images are pleasant, the colors downright nice, and it feels good in the hand (but I’m somewhat biased). While it is held back by a terrible LCD screen, a nightmare of a viewfinder, bad lens flare and ghosting, awful video, and slow, strange autofocus, the images still speak for themselves. They aren’t too shabby. 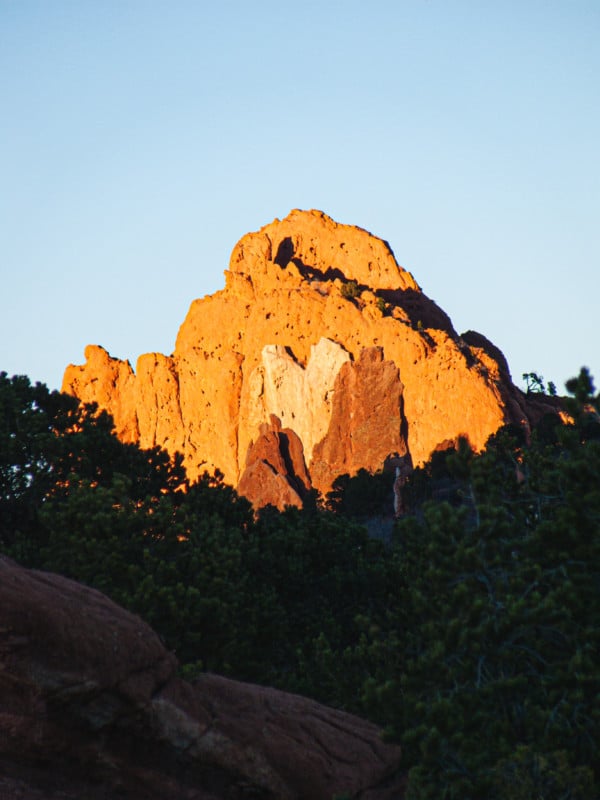 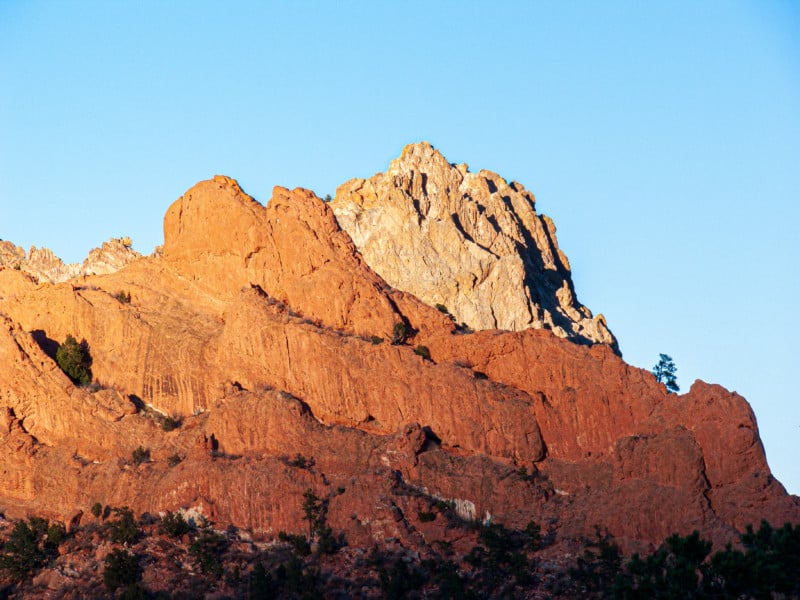 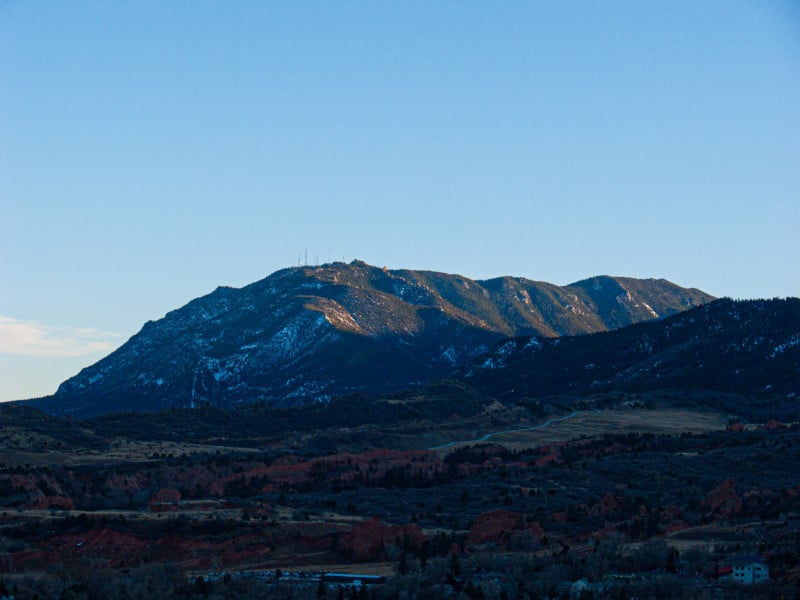 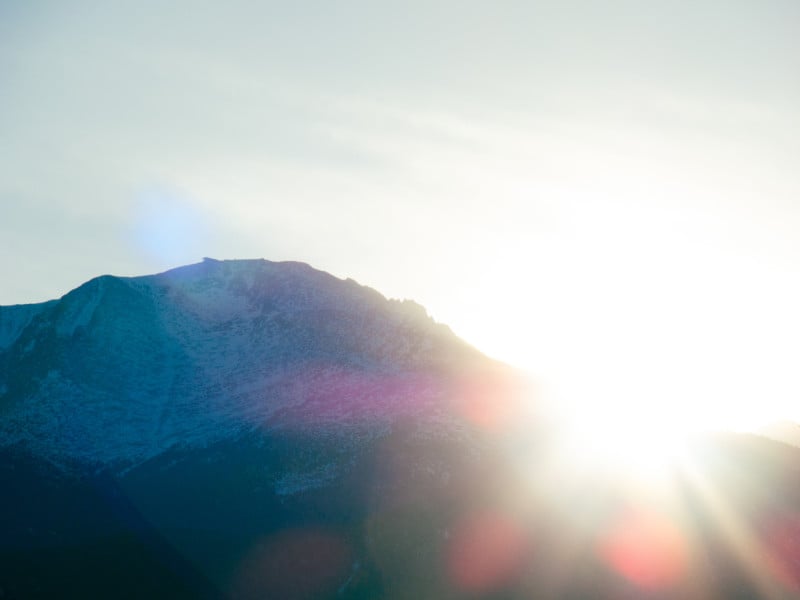 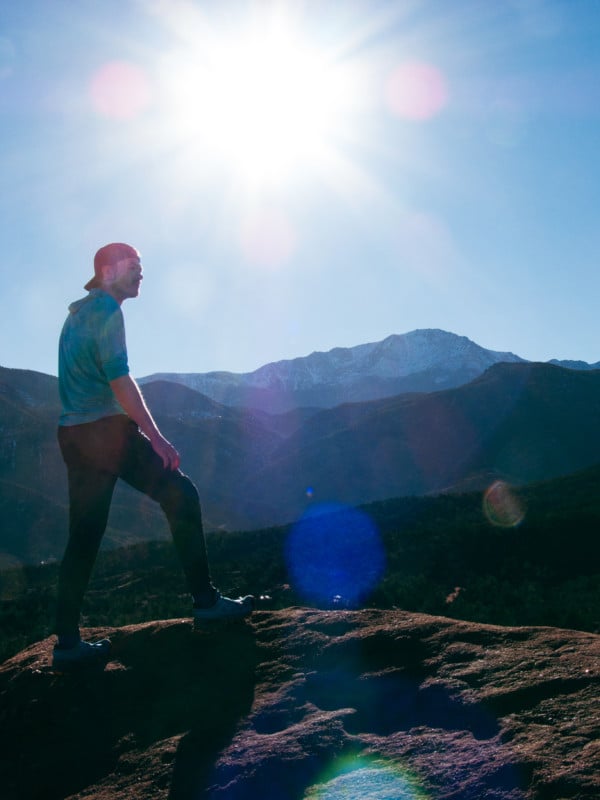 Of particular note is this 64MP panorama photo made by my brother. The image is, objectively, downright beautiful.

I think that today a lot of people have a sad perspective on cameras: “They are too expensive, bulky, and difficult to use. Why not just use your phone?”

For my granddad, the Leica V LUX-1 was the perfect tool. For most anyone else, it would be the worst camera they could choose, but hee was able to use it to create priceless artwork. For me, it was the first step on my journey to falling in love with photography, and, subsequently, videography. 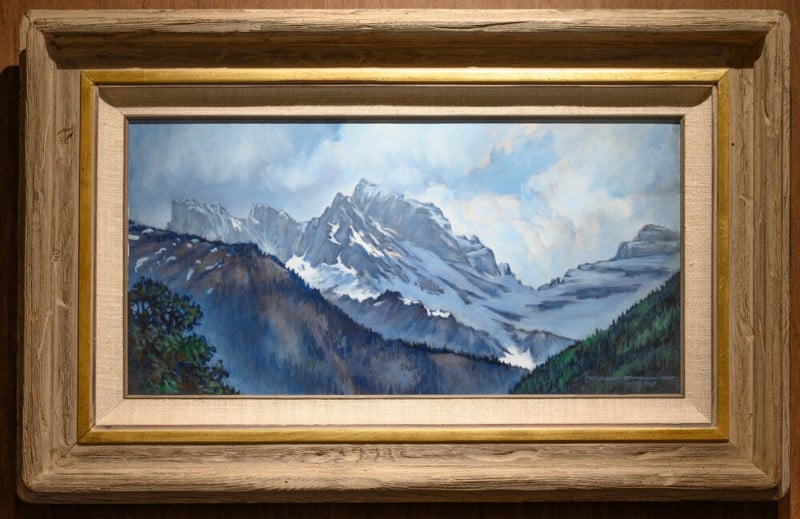 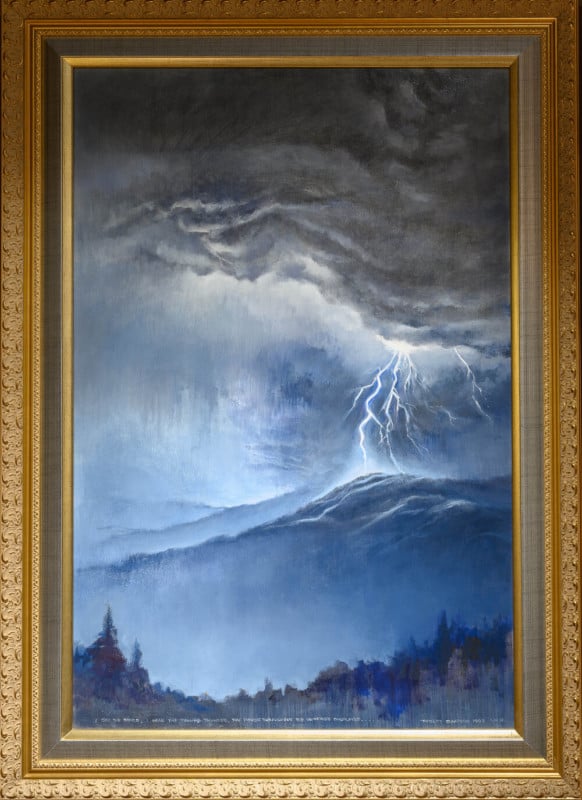 Whether it’s enabling artistic expression, capturing memories, documenting discoveries—whatever our reason, as we “paint with light,” these tools can continue to inspire, educate, amuse and offer a chance to see the world a little better.

About the author: Toby Simpich is a videographer and photographer located out of Colorado Springs. He was raised just outside of the Garden of the Gods where he spent much of his time hiking, and taking inspiration from the artistic rock formations, leading to an overarching passion for the natural world. Toby is passionate about sharing his adventures in the wilderness via his video and photo work. Having been colorblind for much of his career, Toby uses this unique perspective as a pivoting point for his creative outlook. Toby operates the outdoors-focused Instagram and YouTube Summit Bid with his brother Kemper.