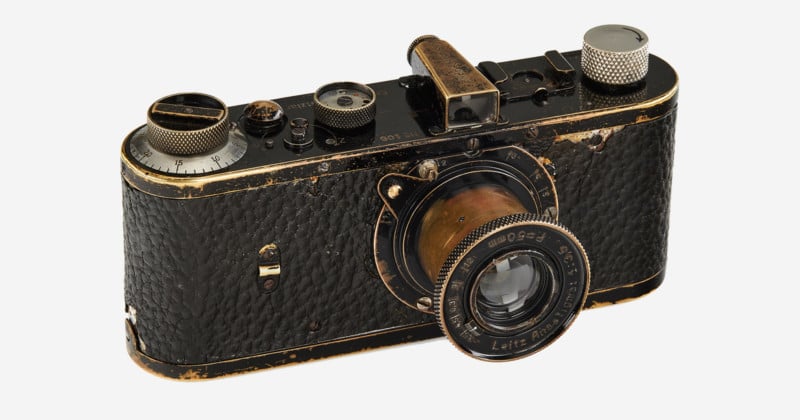 Leica has announced the return of the Leitz Photographica Auction, the world’s largest auction of historic cameras that will be held for the 40th time and celebrate its 20th anniversary, with a special piece this year — the Leica 0-Series No. 105, produced in 1923 and owned by Leica inventor Oskar Barnack himself.


Leitz Photographica Auction is renowned for offering beautiful and rare photography equipment pieces, often highly sought-after by collectors. The final bids can command high prices, like the rare 1957 Leica MP Black Paint edition camera which was sold for €1,200,000 (about $1,344,366) in the 39th auction.

A Rare and Historical Leica

This year the auction will be held on June 11 at the Leitz Park, the international Leica headquarters in Wetzlar, Germany. The highlight of this year’s auction is the 1923 Leica 0-Series No. 105.

This particular camera is unique because it comes from a batch of approximately 20 0-Series prototypes which were manufactured before the Leitz Camera — or, Leica for short — went into series production in the mid-1920s and made the 35mm format the new standard for professional photographers. Out of the 20 examples, only around a dozen are estimated to still be in existence today. 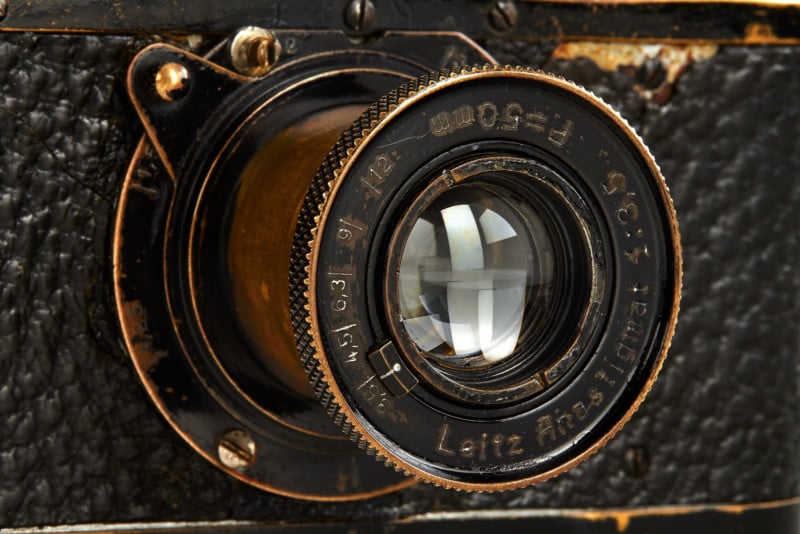 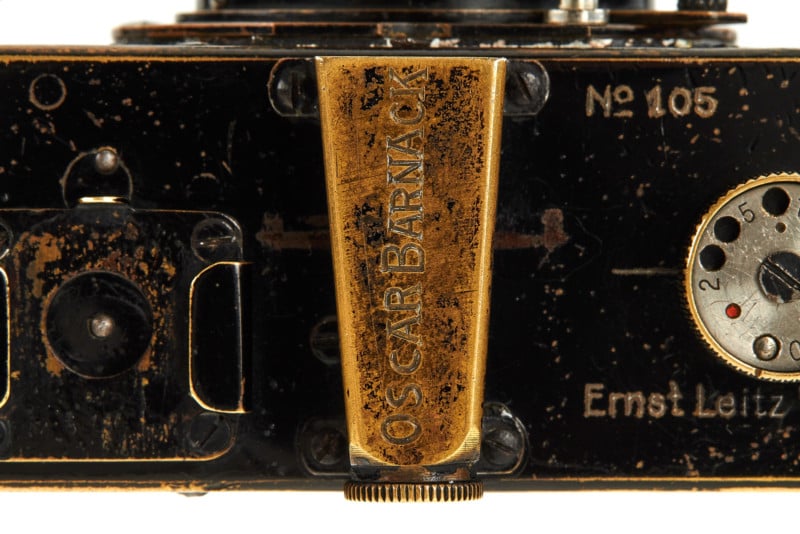 The 0-Series No. 105 is not only rare but it was also one of the personal cameras of Oskar Barnack, the inventor of the Ur-Leica, the first commercially successful 35mm camera. Barnack’s name can be found on the viewfinder of the camera.

According to Leica, he used No. 105 to capture his family life, gaining technical insights that helped further the development of the camera and its succeeding models. 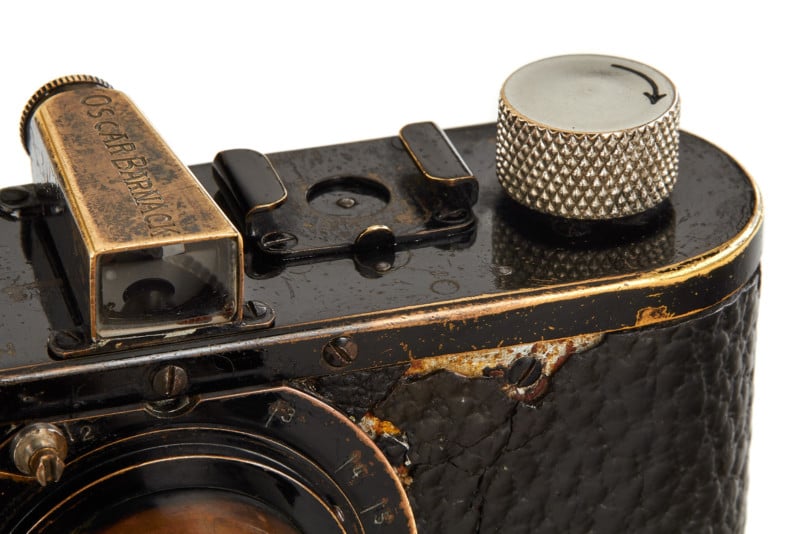 The auction house will also put up for sale a charity lot with proceeds donated to charities in Austria and, for the first time, Germany. Celebrating this year’s Leitz Photographica Auction anniversary, a unique camera set will be up for auction — the analog Leica MP with the serial number 5630769 and the Leica Elmar-M 1:2.8/50 with the serial number 3739015. 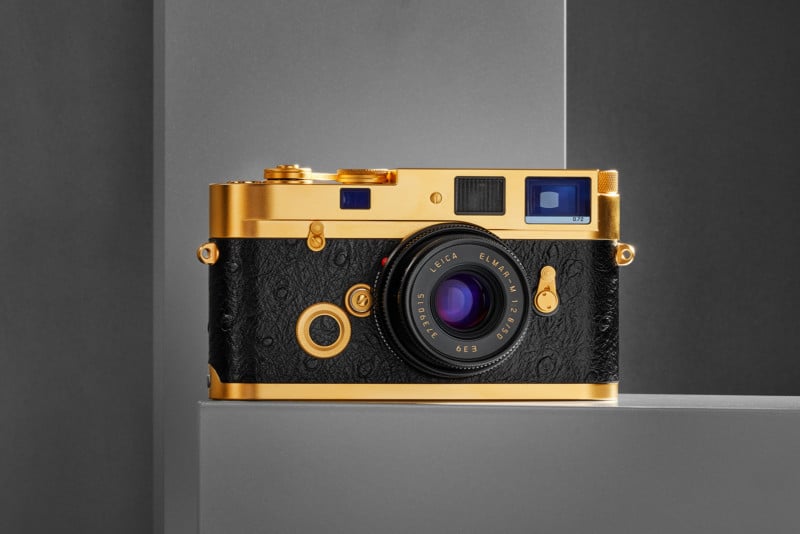 Both are unique pieces from the cooperation between Leica Camera AG and Leitz Photographica Auction, and the proceeds from these sales will be donated. The camera body has decorative metal exterior parts coated with a layer of real gold. This model’s top plate has a further special feature as it does not have any of the typical engravings. Instead, the camera’s serial number can be found discreetly engraved on the underside of the winding lever.

The black Leica Elmar-M 1:2.8/5 lens has gold-colored engravings to match the camera, instead of the usual engravings laid out in white paint.

Full details about the upcoming auction and the ability to place advance bids can be found on the Leitz Auction website.