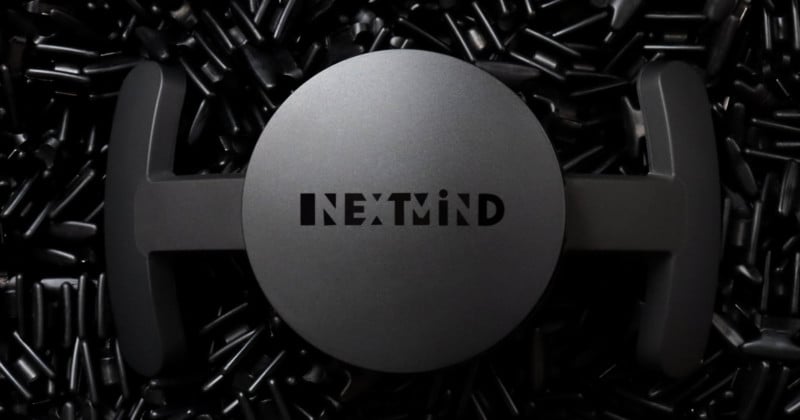 Snap Inc., the company behind Snapchat, has purchased brain-computer interface startup NextMind whose technology could be used to directly control augmented reality (AR) tools just with thought, like the Spectacles or forthcoming camera drone.

NextMind is a France-based startup that developed a small, head-mounted sensor that uses non-invasive EEG technology to detect electrical signals from the brain and decode them into executable commands. This type of technology would be particularly beneficial to a company like Snap as it develops its augmented reality peripherals. The details of the deal were not disclosed.

Augmented reality shows a lot of promise, with generated overlays on top of the real world that provide more information or even provide a wearer of AR equipment, like glasses, the ability to interact with those overlays. But one snag companies have hit with AR is that because none of it is able to be interacted with physically, intuitive control does not exist. As The Verge asks, how can anyone with smart glasses control a screen that they can’t touch or use a mouse and keyboard with?

NextMind’s $400 headset was released with a developer kit two years ago, but since Snap’s acquisition, that kit will be discontinued. Instead, NextMind’s team will be folded into Snap Lab, the hardware group that has been responsible for Snap’s spectacles and supposedly is working on a drone.

NextMind’s technology is pretty well understood thanks to the two years it was on the market. It allows users to control aspects of a computer with their minds, which means it is not a far cry to think that Snap will leverage that technology to let those wearing its next Spectacles the ability to interact directly with AR elements or even go so far as to start a video recording or snap a photo with just a thought.

Snap isn’t the only company investing in AR hardware. Engadget reports that Meta has also been involved and neural monitoring startup CTRL-labs in 2019, a purchase that makes sense given CEO Mark Zuckerberg’s fixation on the metaverse in the last year. Valve has also snown interest as has Tesla’s Elon Musk. The space is obviously crowded, and Snap will need all the help it can get if it is to stand out among a space filled with tech juggernauts.