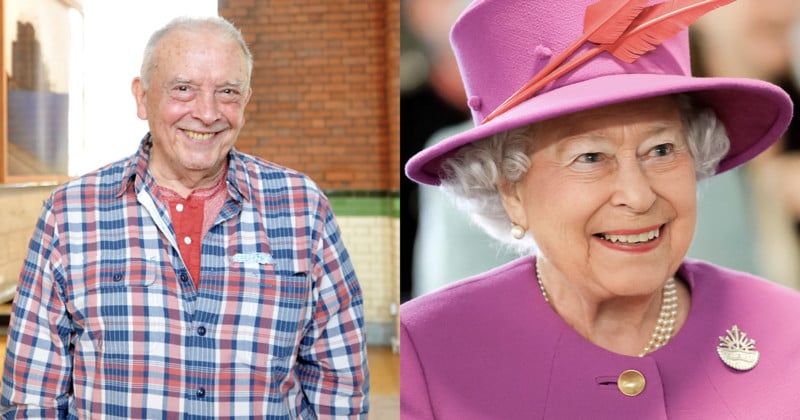 The legendary English fashion and portrait photographer David Bailey has candidly recalled what was it like to photograph Princess Diana and the Queen.

Currently aged 84, Bailey is known for his iconic photographs of numerous celebrities, models, artists, and even the Royal family. He also captured the era of Swinging Sixties in his hometown, London, with the Irish Times going as far as saying that the “didn’t just capture the Swinging Sixties, he defined the Sixties.”

At the latter end of 2021, Bailey was diagnosed with vascular dementia, which can cause issues like forgetfulness and trouble concentrating. Despite his diagnosis, he sat down with The Telegraph to revisit peaks and valleys of his career, including the time he got to capture portraits of Princess Diana and the Queen.

Looking back at the time he photographed Princess Diana, he tells The Telegraph she had “terrible hair” because of the large amounts of hair spray used to keep it in place, which was fashionable in the 1980s. Coincidentally, during that same shoot, Bailey’s assistant dropped a light on Diana’s head, which she simply shrugged off and reassured the assistant that everything was fine.

One unseen photograph from the photoshoot is now on display at Kensington Palace in London, as part of a new exhibition called “Life Through a Royal Lens,” which explores the royal family’s relationship with the camera, reports Independent.

Bailey says that to get smiling and silly shots of the Princess, he instructed her on what to do. He also adds that if he wants his subjects to laugh, he tells them something funny.

When he photographed the Queen in 2014 for her 88th birthday portrait, he asked her if “the jewels” were real, as part of his efforts to get her to relax in front of the camera.

“I said: ‘I bet that cost a few bob, girl’,” he recalls. “It just came out. I call everyone ‘girl’. But she was girlish. Made a real effort. We had a laugh. Beautiful skin, the Queen.”

Today, Bailey continues to cope with his life-changing diagnosis. Although he may forget some things, Bailey’s contribution to contemporary photography is not going to disappear anytime soon.

“I just get on with it,” Bailey says. “I’ve always been dyslexic so it didn’t make much difference.”

Image credits: Photo of David Bailey by Ben Broomfield, photo of the Queen by Joel Rouse (Ministry of Defence) and nagualdesign. Both photos used under Creative Commons.