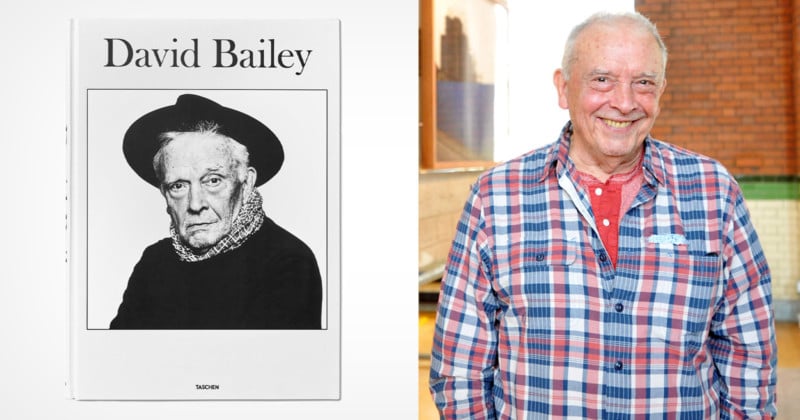 Legendary fashion and portrait photographer David Bailey has revealed that he was diagnosed with vascular dementia three years ago. Sufferers live an average of five years after symptoms are identified.

Born in 1938, the 83-year old Londoner is widely acknowledged as one of the founding fathers of contemporary photography, according to art book publisher Taschen. Bailey has created iconic photographs of celebrities, while his early work intimately captured 1960s London.

His photography also kickstarted a new generation of models, like Jean Shrimpton — considered one of the world’s first supermodels — and Penelope Tree, an English model who became widely known during the swinging sixties in London.

Bailey’s work spans across six decades and he doesn’t plan on stopping yet, even though he is in his early eighties and has recently been diagnosed with vascular dementia as reported by The Times. This life-debilitating illness — which is a type of dementia that is caused by reduced blood flow to the brain — cannot be cured or stopped, it can only be slowed down with lifestyle changes.

According to the British Heart Foundation, vascular dementia sufferers live on average five years after symptoms are identified. It can cause issues such as forgetfulness, trouble concentrating or planning, hallucinations or delusions, and may cause sufferers to get lost in familiar surroundings among other issues.

“It’s a f***ing bore but it’s just one of those things,” explains Bailey to the Times. “In some ways it’s good: I can see a film and forget it, then enjoy it again two years later. And it doesn’t seem to affect my work at all.”

The diagnosis, which was made about three years ago, hasn’t changed Bailey’s desire to live his life to its fullest or his dedication to the art and photography world. He is just as busy as ever — he is working on a documentary based on his retrospective Taschen book “Sumo,” and three new books with Steidl. These include a volume of Eighties fashion, another one dedicated to the East End area of London, and a sequel to his “Box of Pin-Ups” from 1965, which included 36 portraits of fashionable celebrities of the time.

Although largely involved with fashion elites and different celebrities throughout his career, Bailey has taken part in other projects that also included general members of the public. One such campaign was launched in 2012 when Samsung announced it will give away its new NX1000 mirrorless cameras to anyone named David Bailey in the United Kingdom. The campaign concluded with 142 David Baileys brought together in London for a special event where the “real” David Bailey made an appearance and joined in on a group photo.