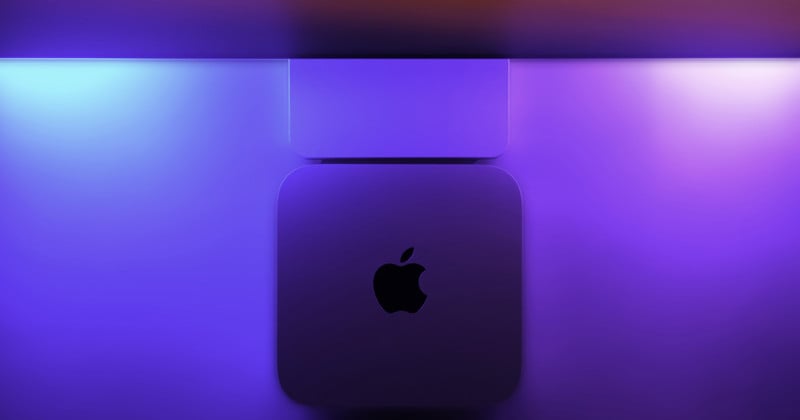 A new report alleges that Apple is developing a desktop computer solution that is designed to sit a step above the Mac mini. Two versions are supposedly in development, with one featuring a chip more powerful than the M1 Max.

According to 9to5Mac, the so-called Mac Studio is based on the Mac mini, but is designed to be a more powerful option for Apple fans who want a desktop computer but aren’t interested in an iMac with its integrated display.

The publication says that it was made aware of two versions of the Mac Studio that are supposedly in development. One is powered by the M1 Max chip that is currently found in the highest-end MacBook Pro the company launched in 2021 and the other was driven by something even more powerful. This may be the M2 processor that has been rumored before, but could also be another version of M1 that hasn’t yet been announced.

As noted in the past, Bloomberg’s Mark Gurman — who has a stellar record in his Apple rumor reports — has said that a compact version of the Mac Pro was in development at Apple, and 9to5Mac believes that the computer is the Mac Studio and will replace the high-end Mac mini powered by Intel that is still available.

The Start of a New Product Category

While the name “Mac Studio” is not confirmed and may change prior to launch, the name would synergize particularly well with another rumored product: the Apple Studio Display. 9to5Mac believes that this 7K display and the new Mac Studio would be marketed together as a combination for professional-level work.

While it’s obviously not clear if and when Apple would release the Mac Studio, 9to5Mac believes it will likely come before the iMac Pro powered by Apple Silicon and would therefore give the company more time to work on it.

Apple is slated to hold its first 2022 hardware event on March 8, and while it is likely the event will focus on mobile products like the 5G iPhone SE and a new iPad Air, at least one Mac product is expected. Reports are mixed on what that might be, but initial reports point to a refresh of the Mac mini more than a new iMac, Mac Pro, or this new Mac Studio. Apple may wait until June or later to unveil these higher-end desktop computers.