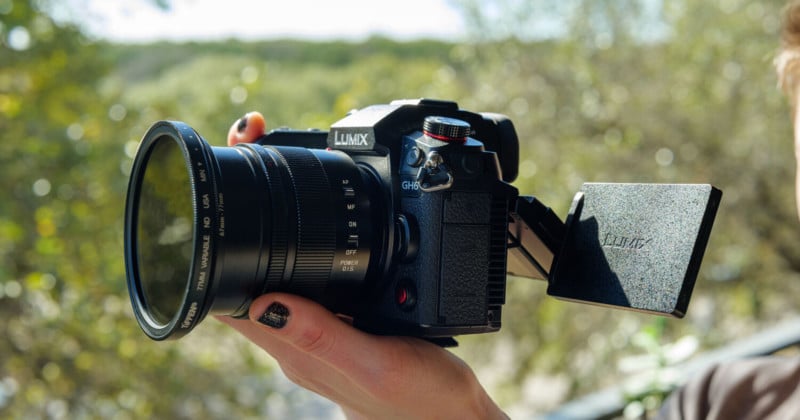 Panasonic has confirmed that it doesn’t plan to reserve its development in Micro Four Thirds to just its high-end cameras like the GH5 II and GH6, leaving the door open to successors to its other Lumix cameras.

Plans to Support a Full Line of Cameras

During an online event called Creators Live with Lumix GH6, Panasonic indicated that it plans to continue to support a wide range of Micro Four Thirds cameras and not restrict its development just to high-end products. Spotted by DCLife and 43Rumors, the company’s marketing manager Tomonori Nakanishi seems to commit to bringing new versions of cameras from across Panasonic’s lineup.

“We believe in the diverse possibilities of Micro Four Thirds, and we are developing such diversified products,” Nakanishi says, machine-translated by Google. “In today’s world where full-size machines are becoming more popular in a sense, it may be a unique approach to develop the full-size lineup in-house and at the same time to develop the Micro Four Thirds lineup in full-scale. However, I believe that this approach will allow the ‘GH6’ to establish a very sharp and unique position in the world at this moment.”

It is not clear if these words mean Panasonic will definitively revisit cameras like the GX7, G9, or G100, but fans can hope as these cameras have not seen new versions for several years.

Nakanishi’s words echo the company’s previous stances behind the smaller-sensor format it was instrumental in founding along with Olympus, now OM Digital Solutions. In 2020, Panasonic publicly stated that Micro Four Thirds was a “precious asset” that it intended to continue to support. In May of last year when Panasonic first announced it was developing the GH6, it did so in concert with the GH5 Mark II as a message of its support of the format into the future.

A Panasonic representative told PetaPixel that as popular as full-frame cameras are (and it has developed full-frame cameras as a response to that demand), there are certain things that the company can do with Micro Four Thirds that are not possible with larger sensors, at least not yet. These include specific metrics on pricing and performance that Panasonic’s leadership thinks are important and have put at the forefront of its development cycle for many years.

While the photography community tends to belittle or downplay Micro Four Thirds, Panasonic regularly assures fans of the format that it has no plans to ever abandon the system.