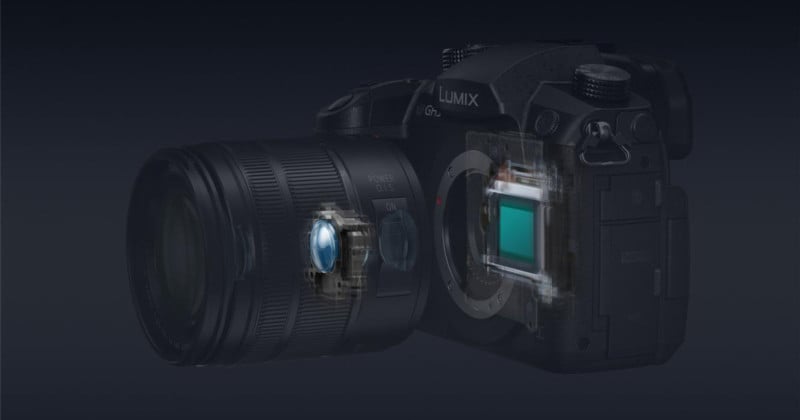 We’ve seen lots of rumors swirling around new Canon and Sony cameras lately, but not much about any other brand. That is, until someone posted a “leaked” spec list for the upcoming Panasonic GH6 on Facebook.

Micro Four Thirds cameras desperately need a major spec update—many have been using the same 16MP and 20MP Live MOS sensors for years now—and the Panasonic GH6 may be that update. In a post on a Spanish Facebook group that has since been picked up by TechRadar and others, a user by the name of Joseph Paul claimed that Panasonic has three new GH6 cameras in the works, all of them sporting the previously-rumored 41MP Sony IMX594CQR image sensor.

This would make the GH6—however many models Panasonic actually wants to release—the highest-resolution Micro Four Thirds system on the market.

In addition to the sensor, Paul says that the new models will boast a better battery, an improved IBIS system, a “new generation AF system” for faster autofocus, and will be able to record RAW video at 4K and 6K, with 8K a possibility. The cameras were originally supposed to be debuted at Photokina, but since the trade show has been cancelled, Panasonic has supposedly pushed back the announcement until “August – September.”

Note that this is an unconfirmed rumor from an unknown source—as others have pointed out—so large grains of salt are suggested. That said, all of the specs named above seem both realistic and reasonable from Panasonic, and it’s high time a GH6 was announced.

Micro Four Thirds shooters should be crossing their fingers… if not holding their breath just yet.

Urban Aerials: Dramatic Drone Photos of Helsinki from Above