The debate over which lens and accessories are best for macro photography has gone on since the beginning of the craft. With so many options out there ranging from just a $8 to over $1,000, it is definitely a daunting field to enter. Thankfully, photographer and YouTuber, Wolf Amri, has decided to tackle that subject in this new video.

A Wide Range of Macro Tools

Tools for macro photography can be quite diverse, ranging from extension tubes, reverse mount or dedicated macro lenses, even Raynox “snap-on” macro lenses. All of which can be a tad overwhelming, but the good news is Amri covers each tool with the video above making them much easier to understand and how to get the best out of each of them including how much magnification you can get with the various macro options.

Amri uses each tool separately as well as combining some to see which one gives the best magnification for his subject, a live crab spider. By the end of his testing, he was able to achieve a maximum magnification of 11:1! 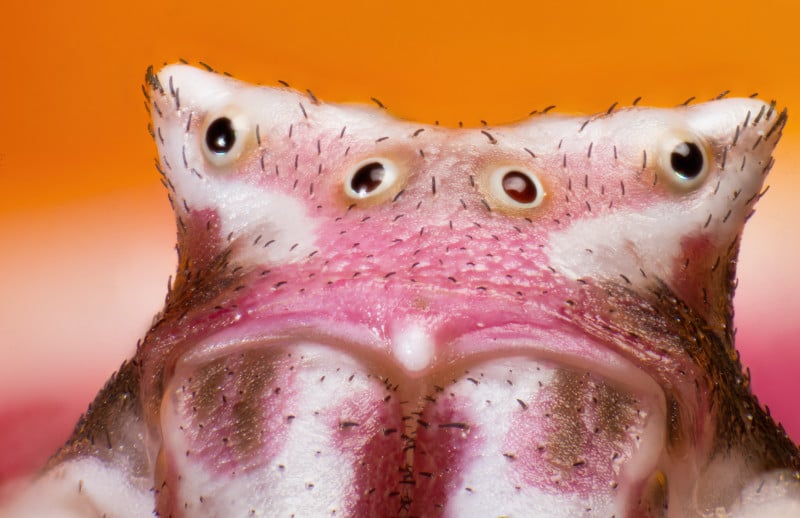 Recently Amri was able to find a small spider in his garden that looked like an “alien” that had a head that was only about 3mm wide. He calculated this by placing an SD card next to the spider and using the card as a baseline for the measurements. 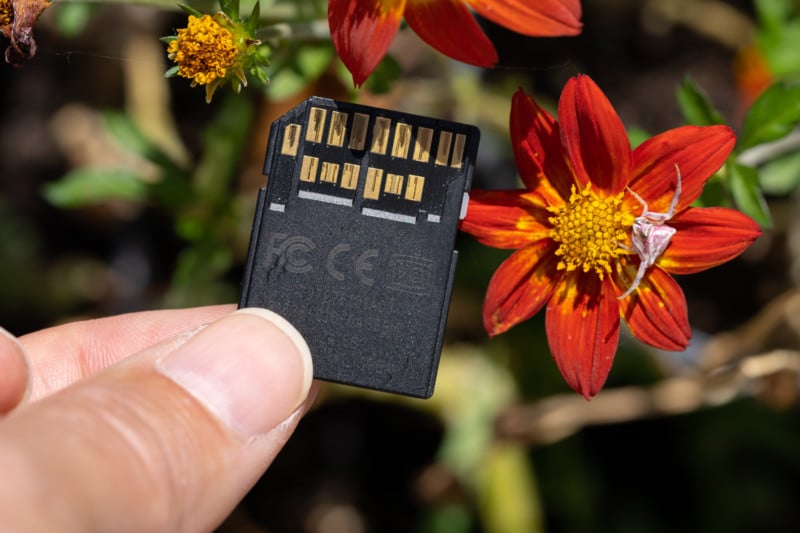 Using a Canon 800D and a Sony a7R II, Amri took his “model” and began photographing it using nearly every combination of macro tool on the market to see which would provide the best results and magnification. Starting with just a standard kit lens and some Nisi focusing rails, the images were not that pleasing, even though they were technically accurate.

Then he added a Raynox DCR 250 conversion lens that clips onto the front of his existing lens allowing for about 208 pixels from eye to eye (a 1.8x magnification). After this test, Amri removed the Raynox and started stacking macro extension tubes to see how much cleaner things could get, allowing for 590 pixels this time!

From there, Amri started testing out dedicated macro lenses and combining them with reverse mounts and all of the above-mentioned tubes and accessories until he was able to reach the extreme magnification of 11:1, and he kept the cost relatively low.

Focus Stacking for the Perfect Image

At this point, Amri reminds viewers that once you start shooting macro at such an extreme magnification, the depth of field becomes very very shallow, and to create a “perfect” image will require a fair amount of focus stacking. By shooting a series of 35 images and loading them into an app called Helicon Focus, he was able to combine and provide a completely sharp “total” image: 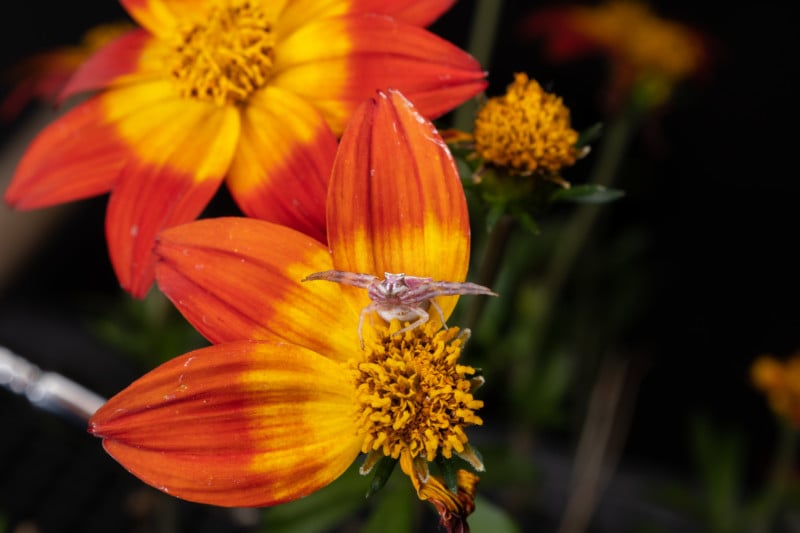 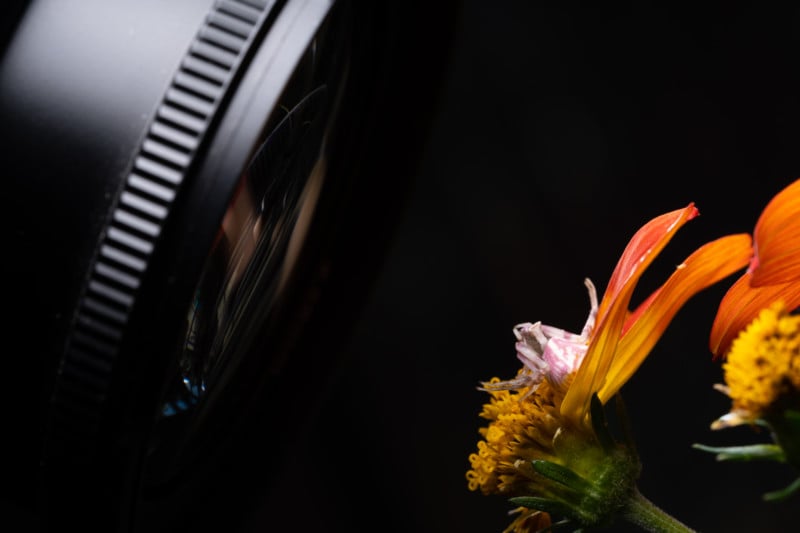 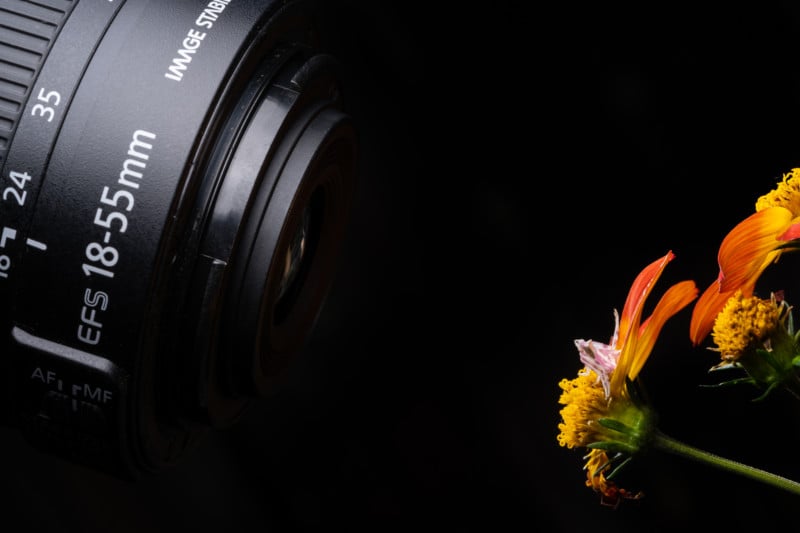 As you can see, you can achieve great-looking results with a variety of macro photography tools at a very wide range of price points — your final decision will come down to your preferred method of working as well as how deep your pockets are.