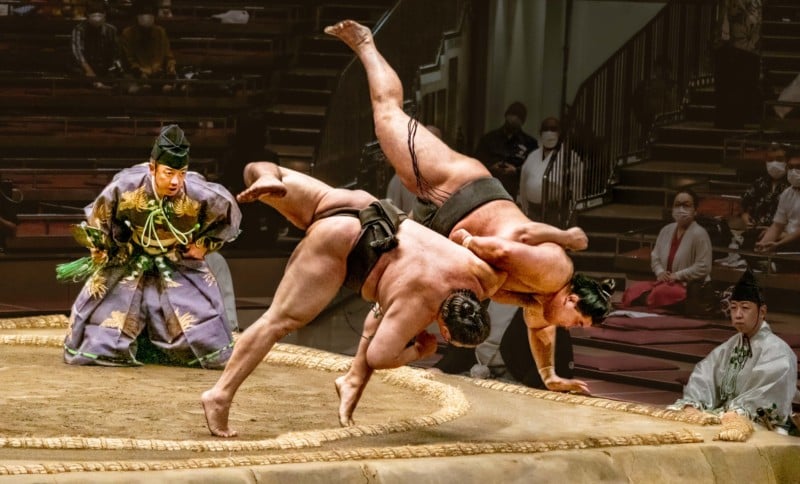 The Sony World Photography Awards is one of the largest annual photography competitions on Earth and saw a massive 340,000 submissions from 61 countries, and 211 territories. Over 170,000 photos were submitted to the Open competition, from which the National Awards winners below were selected.

“From sumo wrestlers to city surfers, the winning images in the 2022 National and Regional Awards are a wonderful example of photography’s diversity,” the competition says. “We all see the world differently and the photographers celebrated this year take centre stage for embracing their own unique perspective. Set up 10 years ago, the program has given worldwide exposure and opportunities to more than 550 photographers.

“Focused on championing local talent to a regional and global stage, all winners are given Sony digital imaging equipment, are included in the Sony World Photography Awards exhibition and book, and promoted to the World Photography Organisation’s international community.”

The overall winners of the competition will be announced on April 12, 2022, and will go on display as part of the exhibition at Somerset House in London from April 13 through May 2.