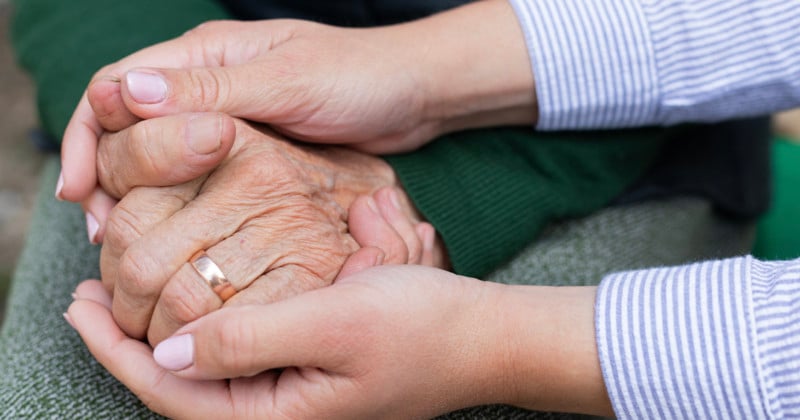 The National Institute for Dementia Education has published the results from a study that shows discussing past events along with photos of those events improved medication compliance and general cognitive performance of those with dementia.

As reported by Digital Camera World, the study concluded that those living with dementia saw the overall quality of life improve thanks to what they are calling photo Reminiscence Therapy (pRT). The practice involves discussing past events, activities, and experiences in conjunction with physical aids, namely photographs or familiar items. The practice can also use music or archived sound recordings.

The study looked at 37 patients with ages ranging from 67 to 92 years old who were randomly selected to take part in the study that was conducted in Florida. The study was conducted in 2021 in three, five-week phases that compared the influences of viewing different types of photos at four CERTUS Senior Living communities.

The group studied the effects of viewing generic stock photos, personal photos, or no photos. The subject of the photos included family, self-portraits, pets, landmarks, newspaper articles, nature, and abstract themes. A patient’s level of interest in the photos was measured by observing their reactions to them, which ranged from their expressions to subtler identifiers like the widening of eyes or the use of more hand gestures than usual.

“We concluded that the power of engaging with personal photos, matched with a high-quality care curriculum and living environment, may improve the quality of life for those with dementia by stimulating the brain and fostering neurogenesis as well as neuroplasticity,” Joshua Freitas, PhD(c), M.Ed., BC-DEd, Chief Research Officer, CERTUS Institute, the chief researcher of the study, says.

“This may improve quality of life and, in some cases, temporarily diminish dementia symptoms during therapeutic sessions.”

The study concludes that it was important for the patients to emotionally connect with the photos in order to achieve the desired effect. The team found that when photos that had less of an emotional tie to the patient were used, the subjects would reduce eye contact and become less conversational, showing the benefits were reduced.

While these results may seem like they would be common sense, empirical data is helpful in providing treatment for groups like the elderly. More than 8.8 million Americans currently live with dementia and that number is expected to triple within the next few decades, Medical Device News reports. The research highlights the importance of photos for improving the lives of these people in a way that doesn’t involve more medication and is generally less expensive to implement.