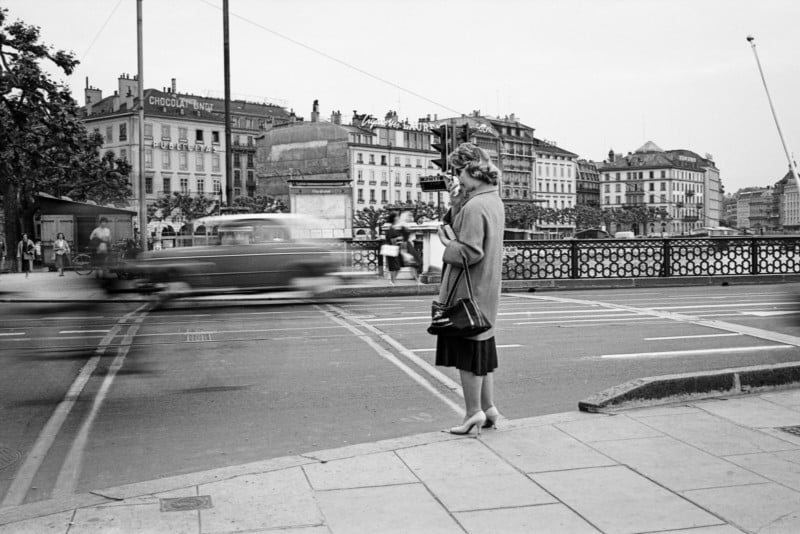 Back in 2014, photography enthusiast Dylan Scalet inherited a sizable collection of photos shot by his grandfather, Jack Sharp. It wasn’t until the COVID-19 lockdown that he began digitizing the film, and in doing so, Scalet discovered that he had a treasure trove of beautiful (and previously unseen) street photos showing life in Europe over half a century ago.

“I have thousands of scans I have done during lockdown and there are several different styles but street photography seems to be dominant,” says Scalet, a marketing professional who grew up in Switzerland but moved to England 8 years ago to study photography. “His work reminds me greatly of Henri Cartier-Bresson.”

The work sat in storage for years before Scalet’s photography education turned his attention back to his grandfather’s work.

“I knew he took some pictures but certainly not how beautiful nor how many,” Scalet says. “It was during my time in uni [between] 2012-2015 that I had learned about classic photographers like Henri Cartier-Bresson and Vivian Maier and then started to take an interest in his pictures.

“It wasn’t until I started scanning a little bit of his collection that I realized what was sitting in storage and I had to get my hands on the rest.” 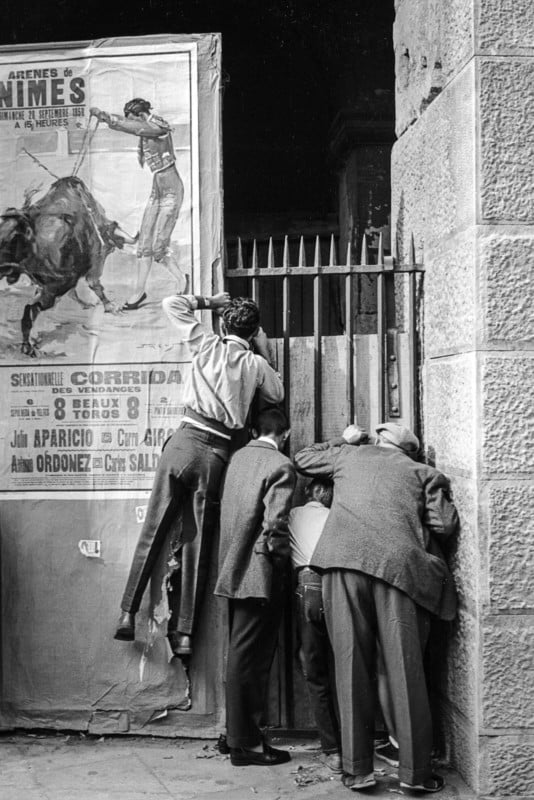 Scalet estimates that he inherited over 5,000 of his grandfather’s photos. It was during lockdown that he finally invested in an EPSON V850 film scanner to begin digitizing the body of work. 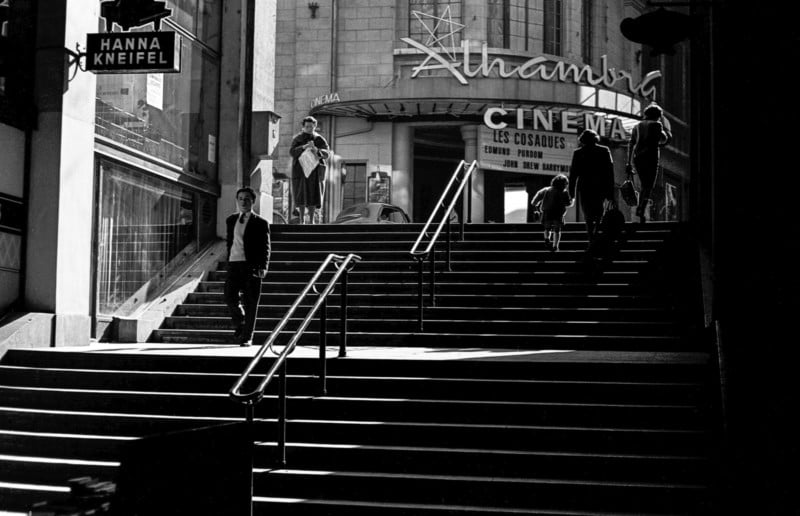 Jack Sharp was born in Harrold, Bedfordshire in 1928. In 1955, he moved to Switzerland to work as an engineer at CERN, the research organization that’s known as the birthplace of the World Wide Web. During this time, he developed a love for photography and joined the CERN amateur photography club.

“[Sharp] fully embraced anything he ever took interest in,” Scalet says. “That meant when he took up photography, he did all the research. Understood the mechanics of the camera, the science behind light, and the alchemy of the darkroom. From what I have been told, he likely wrote guides, manuals, and notes on everything he learned or discovered.” 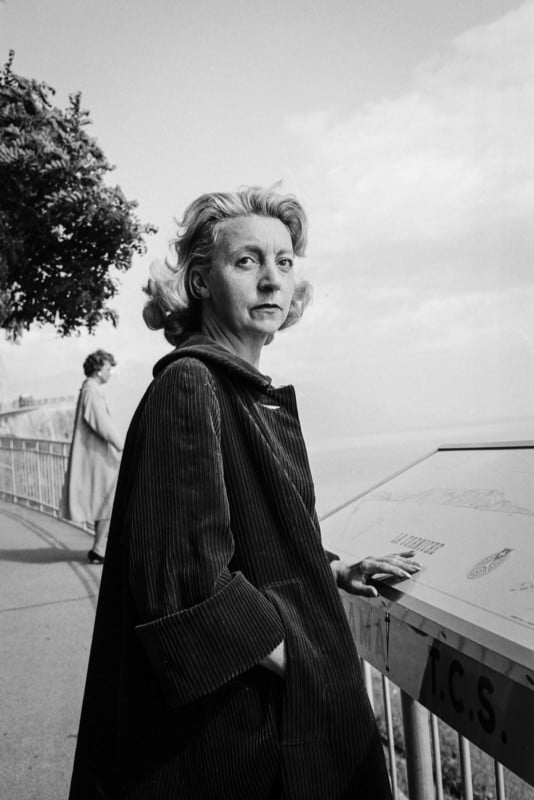 Between 1950 and 1970, Sharp prolifically captured photos of everyday life as he saw it, mostly in Switzerland. For reasons that are unknown, Sharp completely stopped shooting photos from 1970 through 1992 — “perhaps because by then it was a common practice or he may have picked up a new interest in another hobby,” Scalet says. 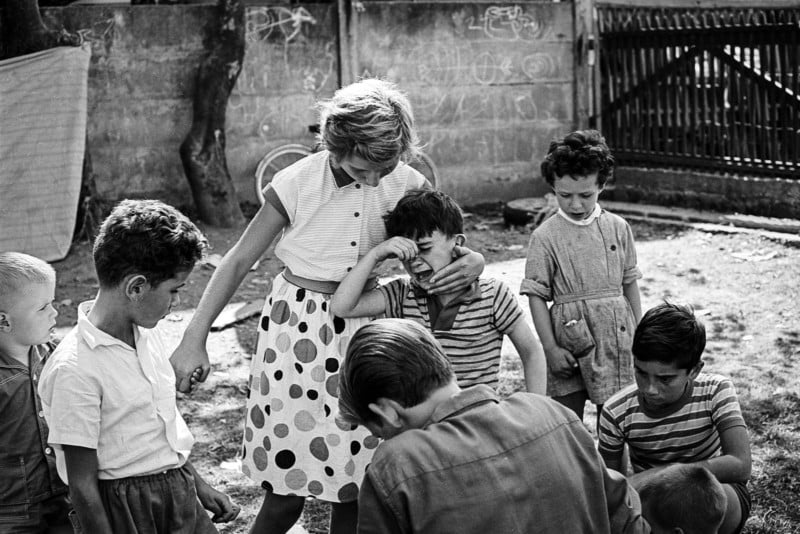 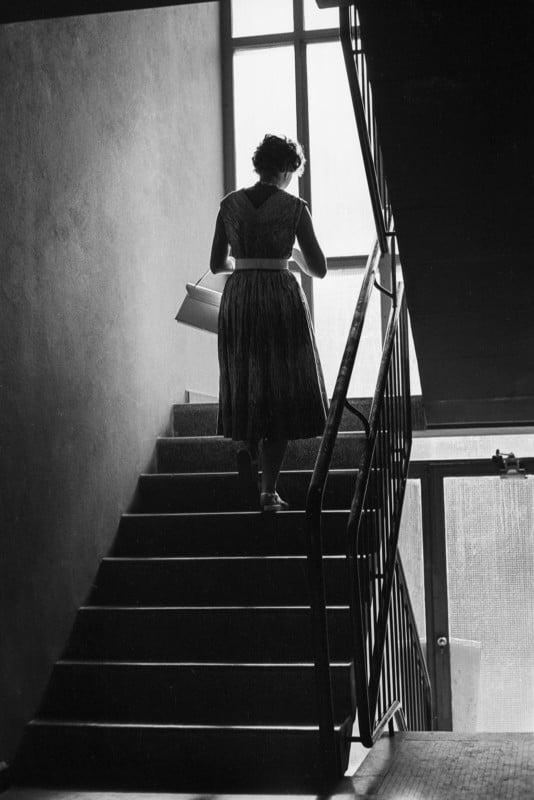 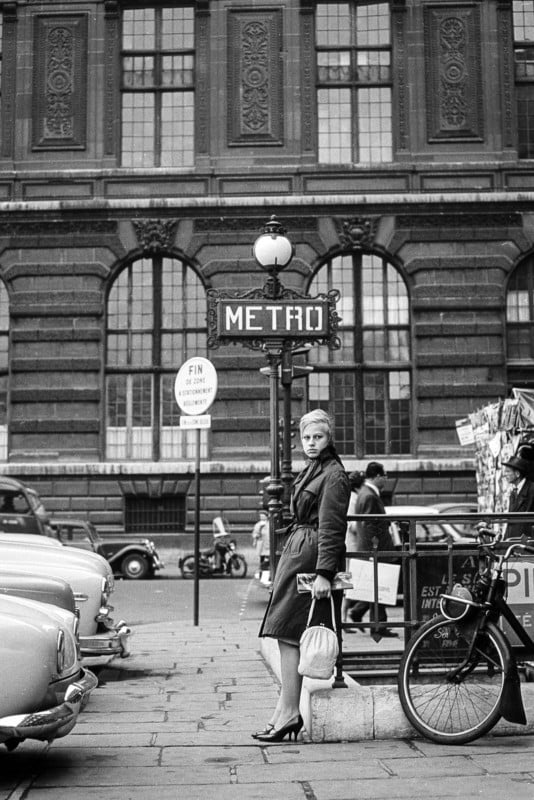 “This has been a unique way to get to know him as a person,” Scalet says. “I’ve learned a lot about my heritage through this project and have had a rare opportunity to see how my grandparents were living life at my age.” 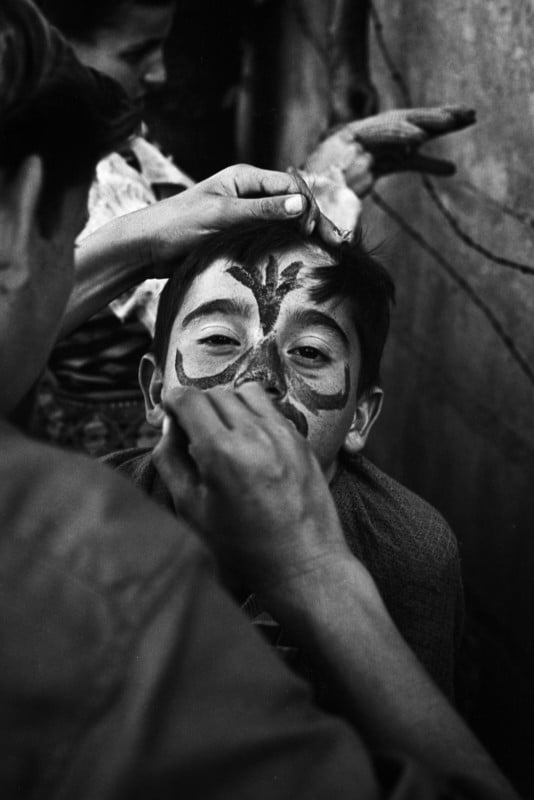 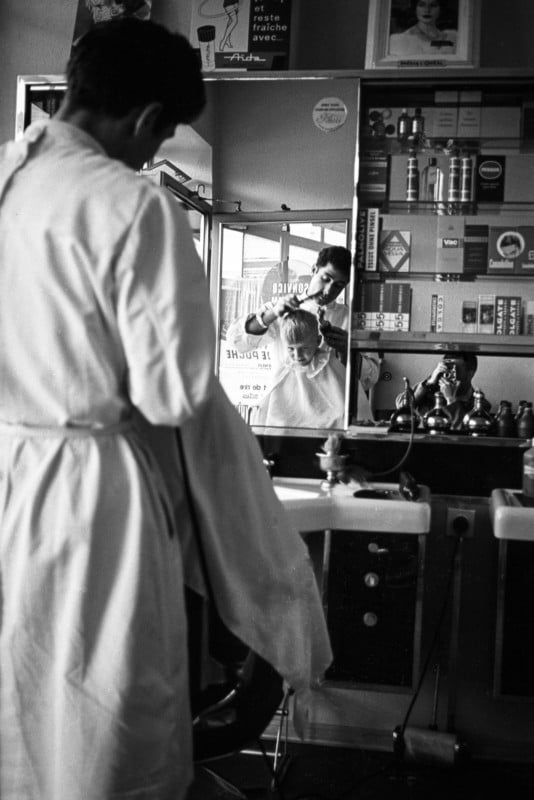 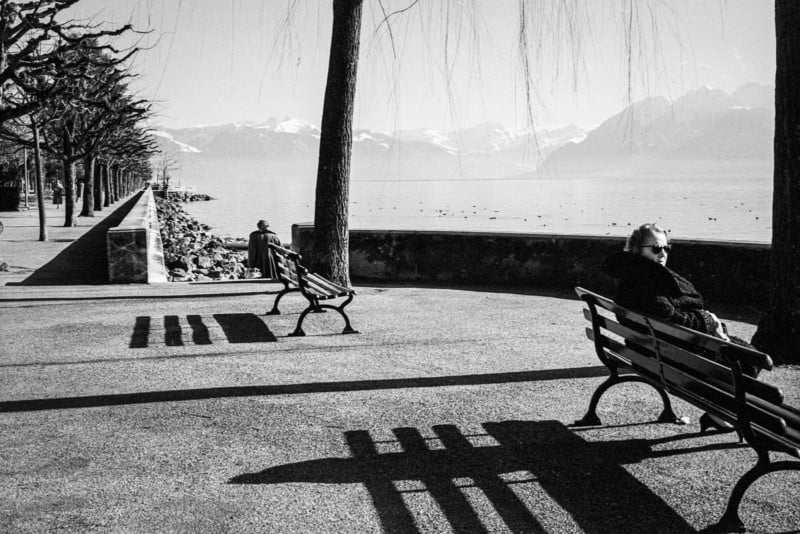 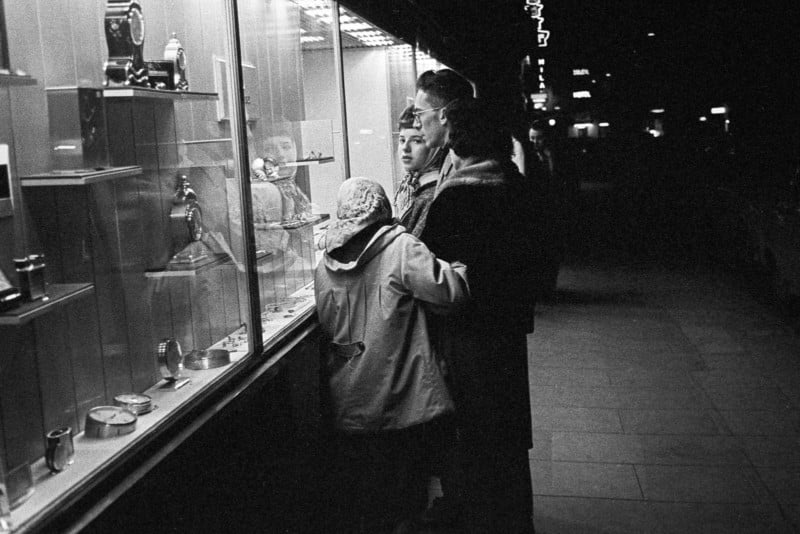 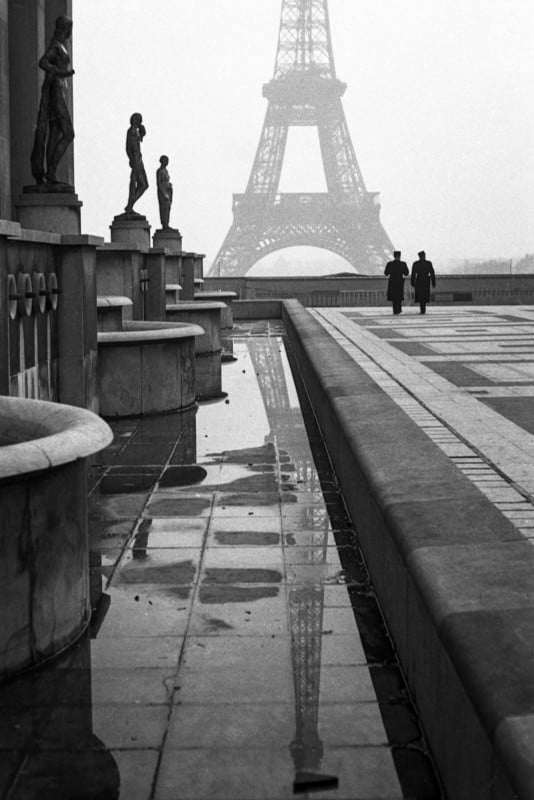 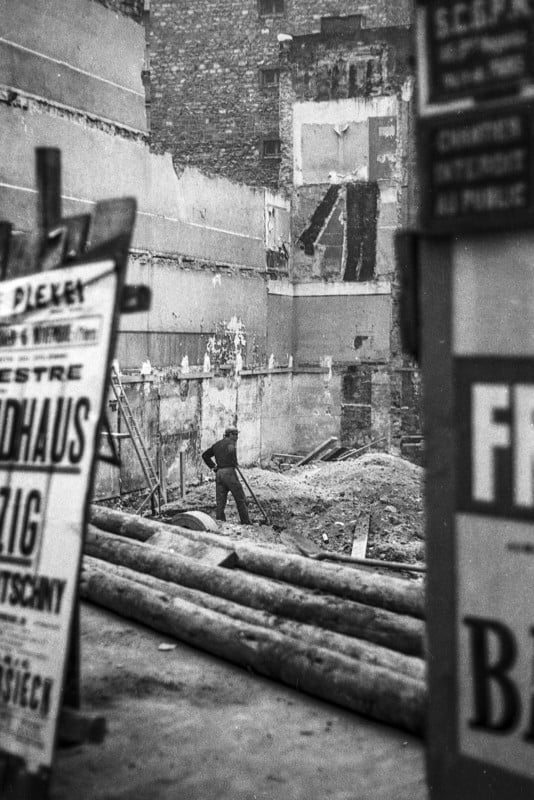 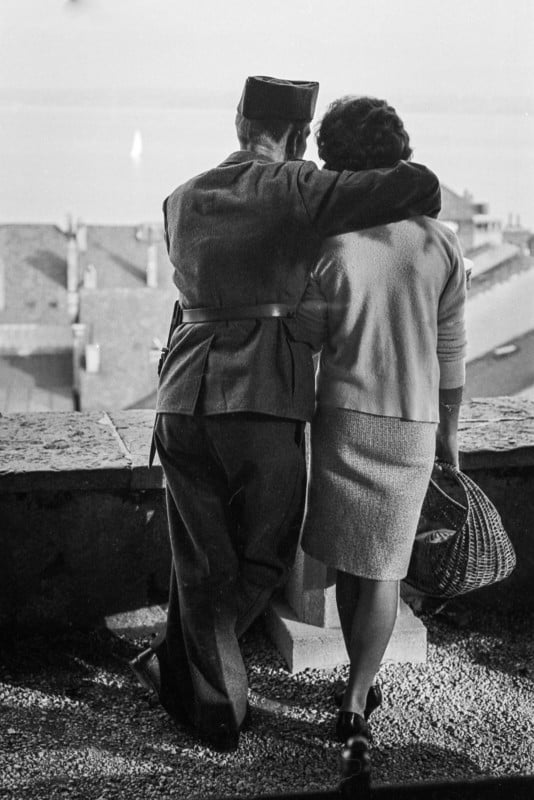 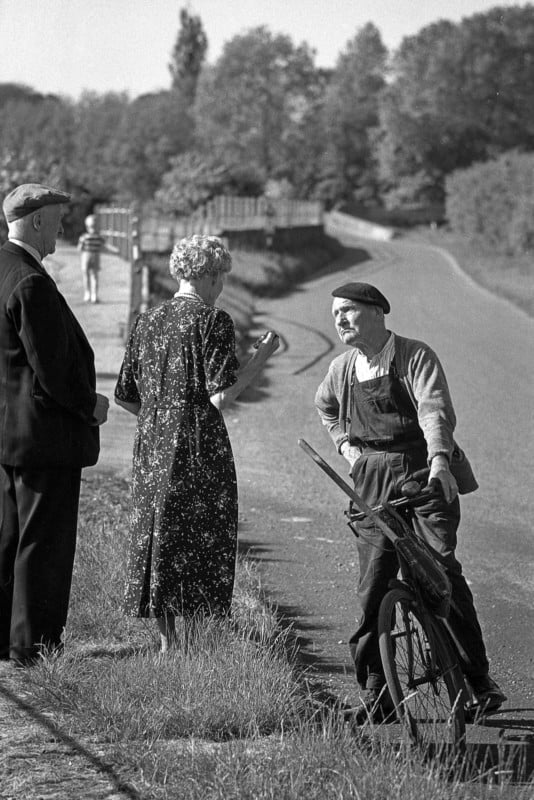 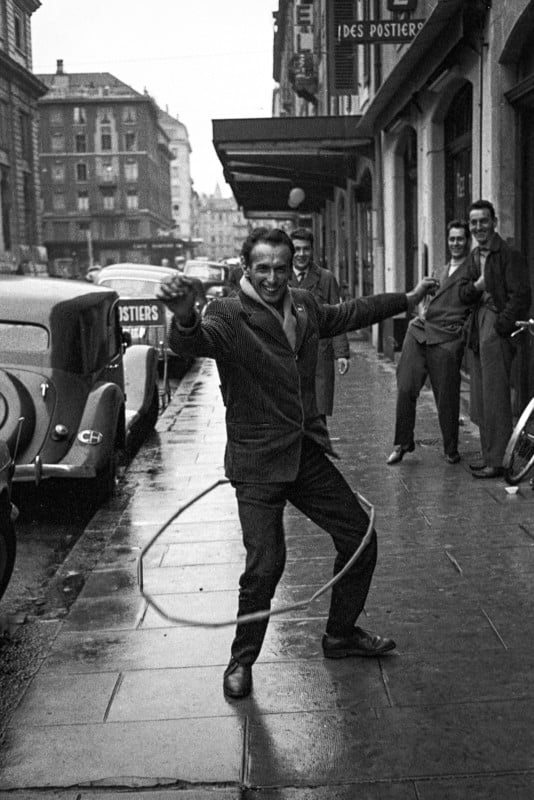 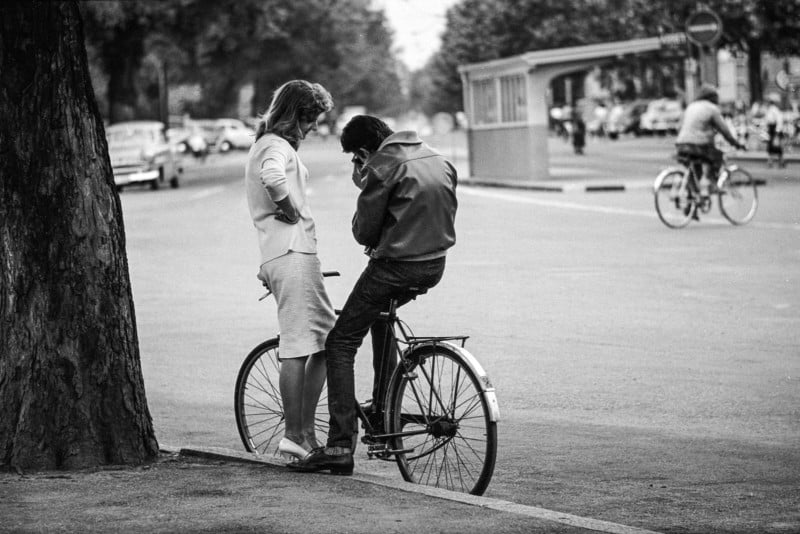 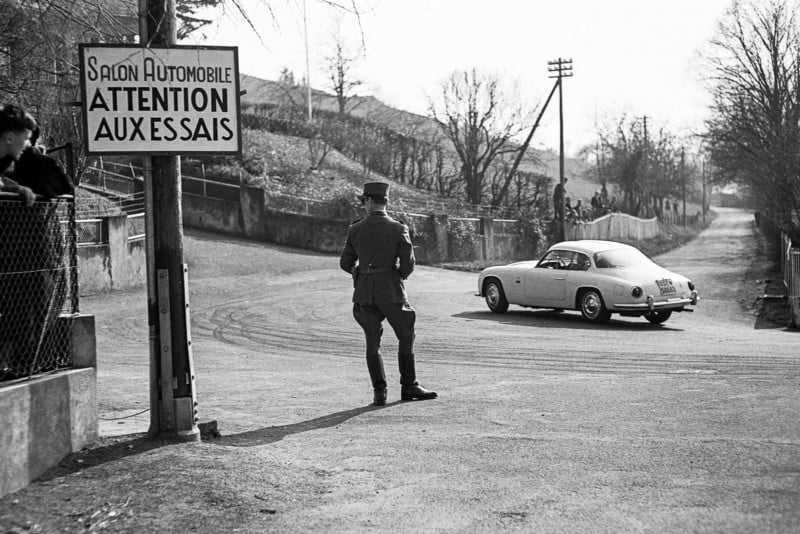 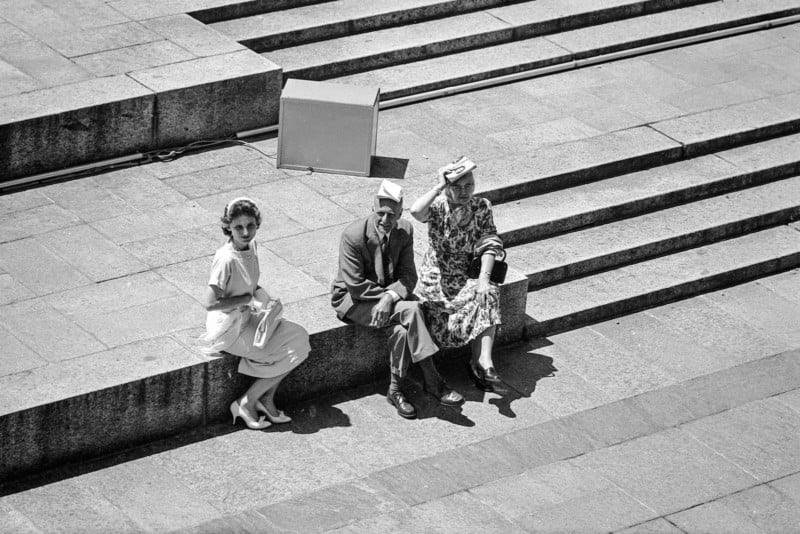 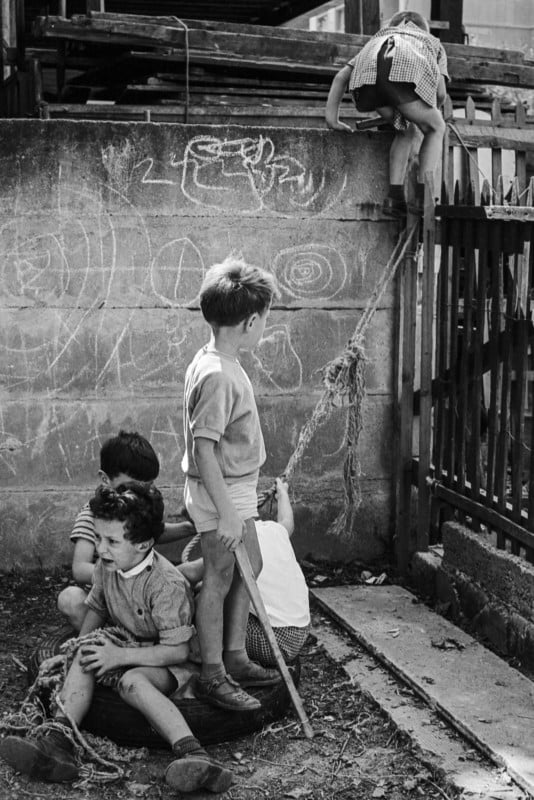 “I aim to share one photo a day and at this rate, I can keep this up for a few years!” he says.

Eventually, Scalet hopes to launch an online store for the photos where proceeds are put toward cancer, Alzheimer’s and dementia research — both Jack and his wife Cynthia were victims of those diseases.

Dan Budnik, Who Photographed History, Is Dead at 87

These ‘Photos’ of Roman Emperors Were Made Using AI and Photoshop