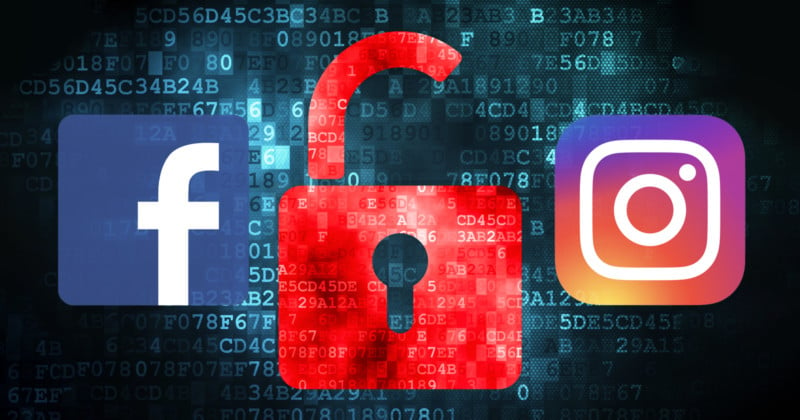 The Federal Trade Commission (FTC) has published a report that shows it found that more than 95,000 people say they were scammed out of at least $770 million in losses to fraud initiated on social networks, specifically naming Facebook and Instagram.

One in Four People Who Reported Fraud Blame Social Media

Reports to the FTC show that social media has increasingly become a place where scammers go to con victims. More than one in four people who reported losing money to fraud in 2021 said it started on social media with an ad, a post, or a message. Even more alarming, the FTC says that the data suggests social media was far more profitable to scammers in 2021 than any other method used.

The $770 million in losses accounts for about 25% of all reports of fraud in 2021 and is a massive eightfold increase over reports from 2017. Considering that not all fraud is reported, the $770 million number is likely below the actual amount stolen in the last year.

“Reports are up for every age group, but people 18 to 39 were more than twice as likely as older adults to report losing money to these scams in 2021,” the FTC reports.

The agency says that social media has allowed scammers to easily manufacture fake personas or take over existing accounts through hacks and con their connections.

“There’s the ability to fine-tune their approach by studying the personal details people share on social media. In fact, scammers could easily use the tools available to advertisers on social media platforms to systematically target people with bogus ads based on personal details such as their age, interests, or past purchases,” the agency explains.

Investment and romance scams were some of the most lucrative for fraudsters, and the FTC says that more than a third of people who said they lost money to an online romance scam said it began on Meta’s networks: Facebook and Instagram. But while investment and romance scams had the highest value, shopping scams saw the highest number of reports: 45%. Of those, nearly 70% say they placed an order through an ad but never got the product. When asked to identify which network was mostly responsible for these undelivered goods, nine out of 10 named Facebook or Instagram.

This is particularly bad to hear for Instagram, which has repeatedly said it wants to focus its efforts away from being a photo-sharing platform and more on video and shopping. If a large amount of fraud is taking place on the platform around shopping, it doesn’t instill a lot of confidence that Instagram is doing enough to verify sellers and protect its users. The FTC has published some guidelines on how to secure your social media presence and avoid becoming a victim of fraud on its website.