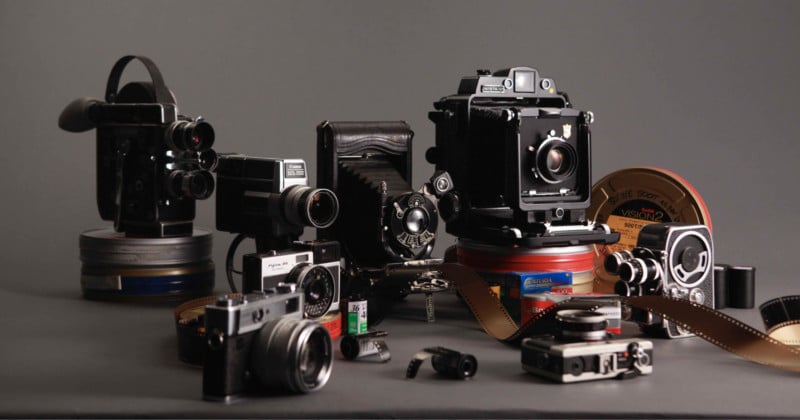 Revival is billed as the film to bring back film. As a photography format that has been largely abandoned due to the rise of digital, it is experiencing a renaissance that Revival’s director believes is worth showcasing.

From 35mm, to Super8, to Polaroids and other mediums, Revival will be a feature-length documentary that will highlight leading international photographic artists, filmmakers, labs, galleries, and important figures who are bringing analog film back.

The Return of Film

In the mid-2000s, sales of analog film and film cameras were falling fast. The dominant image capture technology of the last century was all but vanishing in the face of digital photography and cinematography. But that has changed. 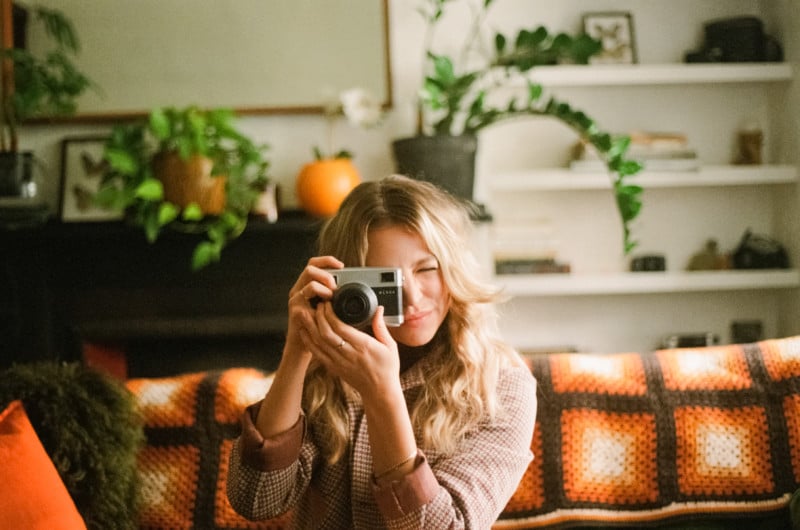 Dean Ginsburg, the director of the Revival, says that the return of film is akin to that of analog records. The film’s team says that major brands like Uber and Burberry have run big campaigns shot on film, and icons from Harry Styles to Taylor Swift have also incorporated it into their work. New labs are popping up, and film manufacturers like Kodak have reported significant sales growth year on year.

Ginsburg says that his experience with film led to his desire to document its resurgence. 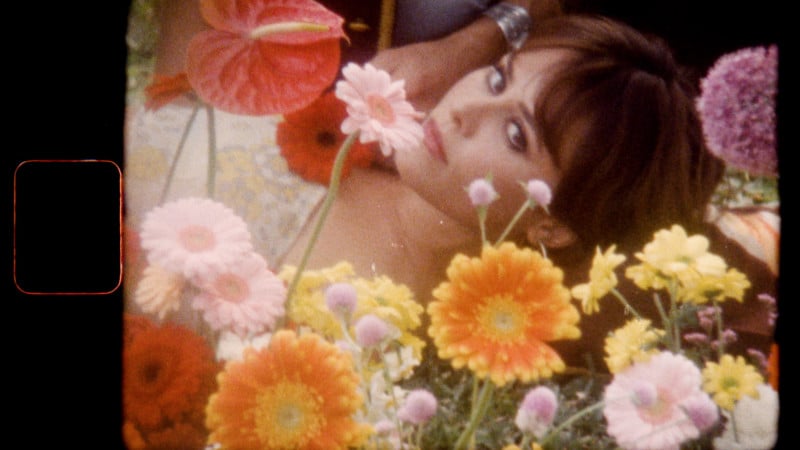 “When one of my friends first showed me the 35mm photos he’d been capturing, I was instantly hooked! I went bought a 35mm camera that week and have been shooting film, and Super8, ever since,” he says.

“A few years ago I noticed the vibrant film community growing on Instagram and elsewhere, with film being featured in major ad campaigns and music videos. More than just a hobby, this was growing into a worldwide phenomenon; a full-blown revival. And that’s what this documentary is about – exploring this resurgence and getting to the heart of ‘why film’, as well as meeting some incredible artists along the way as well.” 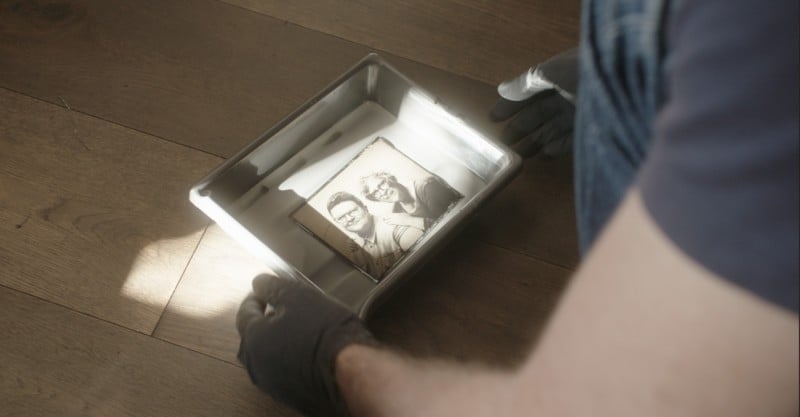 “This isn’t just a comeback,” the team behind Revival says. “It’s a movement.”

Revival aims to champion the spirit of this growing art and cultural phenomenon.

“We’ll meet leading creatives making new work on film across analog stills photography and motion picture film. We’ll explore many genres and styles, from high-end fashion to portraiture, to music videos, to street photography, and much more,” the team says. 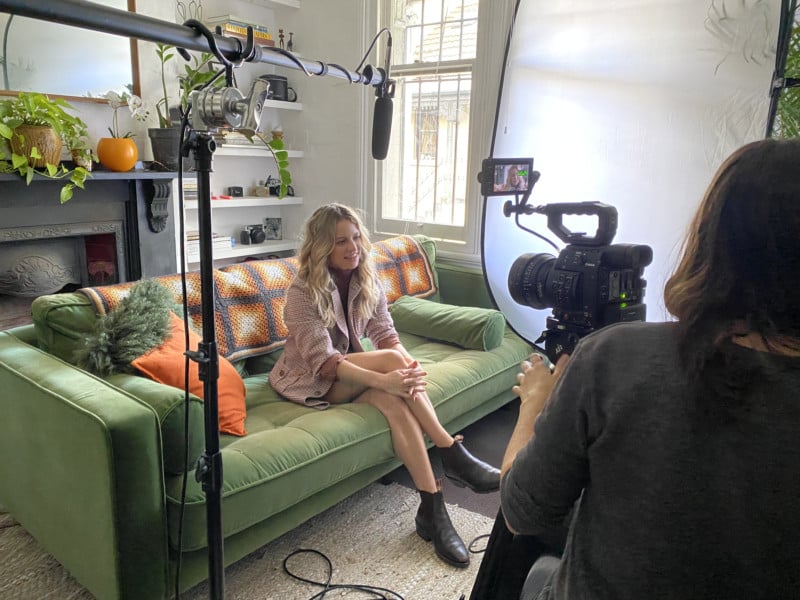 “We’ll observe the creative process unfold and hear what film means to each artist, hearing how they first came into it, and asking them, the labs, the galleries, and commentators — in this fast-moving digital world, why are we enthralled with something slower and real?” 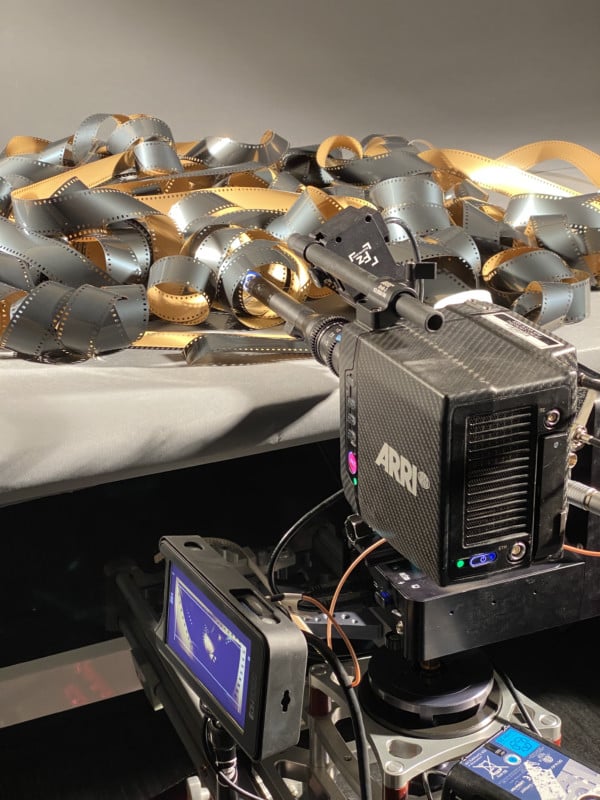 Revival is seeking $254,908 Australian (about $179,440) in crowdfunding to complete the project and is offering several rewards for those who pitch in, ranging from a digital streaming link to the movie once it is completed for $25 Australian (about $18) to an Executive Producer credit and private screening in a cinema for $13,000 Australian (about $9,151). The full list of rewards can be found on the Revival Kickstarter.