Meyer Optik Görlitz has announced the third lens in its Trioplan series, and the sixth overall lens that can be ordered from the reformed brand. The Trioplan 35mm f/2.8 II is available in 11 camera mounts, including Nikon Z and Canon RF.

The 35mm f/2.8 II weighs between 270 and 300 grams (about 9.5 to 10.5 ounces), depending on the camera mount ordered. The body of the optic is made from black anodized aluminum. While the company has published information like the angle of view (64-degrees) and the number of aperture blades (12), it hasn’t published details on the number of elements in the optic nor their arrangement. That said, it has a a minimum focusing distance of 0.2 meters (about 7.87 inches), a filter diameter of 52mm, and an aperture range of f/2.8 through f/22.

What the company does say is that the Trioplan 35mm f/2.8 II is hand-assembled. The lens elements receive a specially-developed coating and are manufactured by Meyer Optik in-house in the company’s German factory and all of the mechanical components are sourced from German manufacturers.

Meyer Optik describes the Trioplan lens series as producing a “soap bubble bokeh” and its introduction in this new lens brings that appearance to a wide-angle lens and says that this combination allows for an expansion of creative capabilities. If the dramatic bokeh isn’t desired, the company says that stopping down the lens will result in a “quieter” deblur effect that it says almost looks painted and flatters the main subject with a softly drawn blur.

Below are some example photos taken with the lens, provided by Meyer Optik Görlitz: 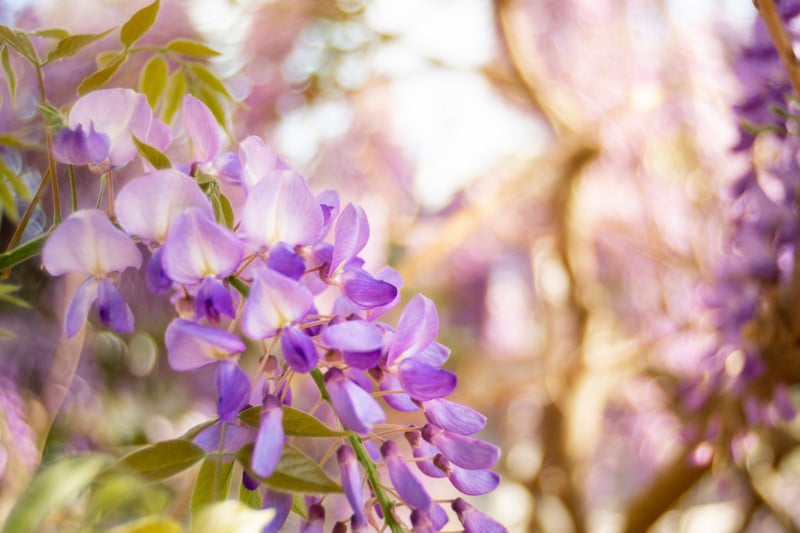 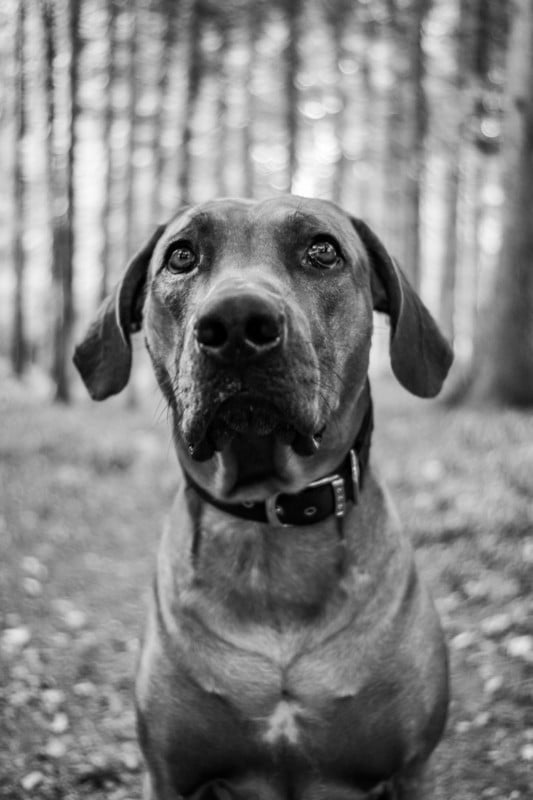 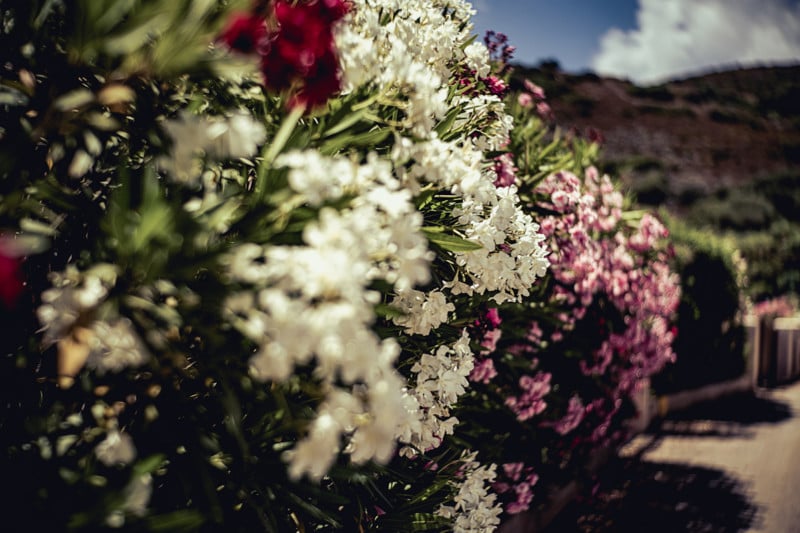 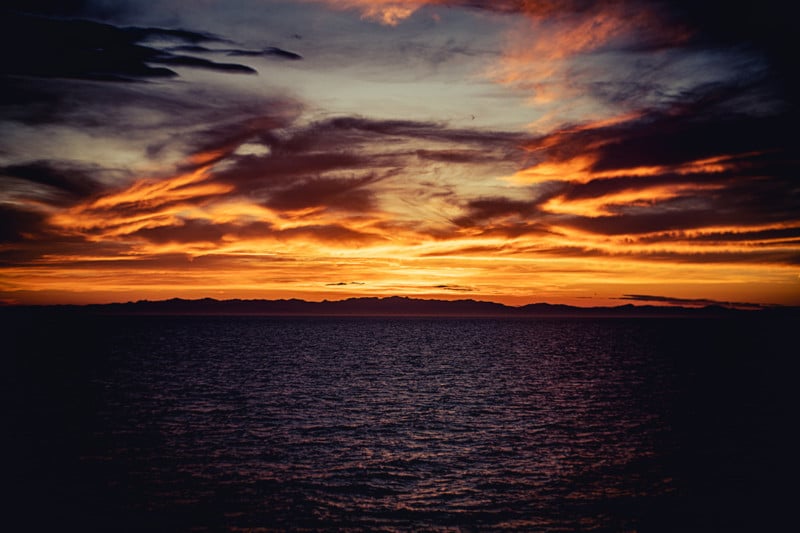 Lenses are Built to Order

Because of the ongoing coronavirus pandemic, Meyer Optik says that the short supply of raw materials has made it so that it is only able to supply the desired lenses based on confirmed incoming orders. While a large number of lens bodies have been made, the final camera mount is not assembled to them until an order is placed.

The company says that although this results in a slightly longer delivery time (about three weeks from the order date, although the website currently says 30 days), over and under-producing is avoided and the company says it can fulfill demand more precisely. 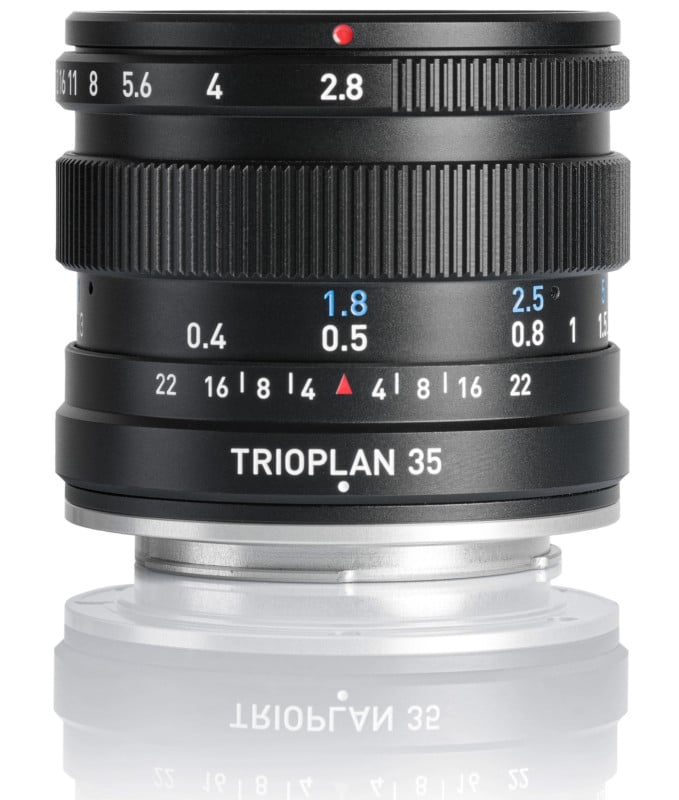 The Meyer Optik Görlitz Trioplan 35mm f/2.8 II is available to order immediately from the company directly in the 11 aforementioned lens mount options for €899.00, or about $1,000.