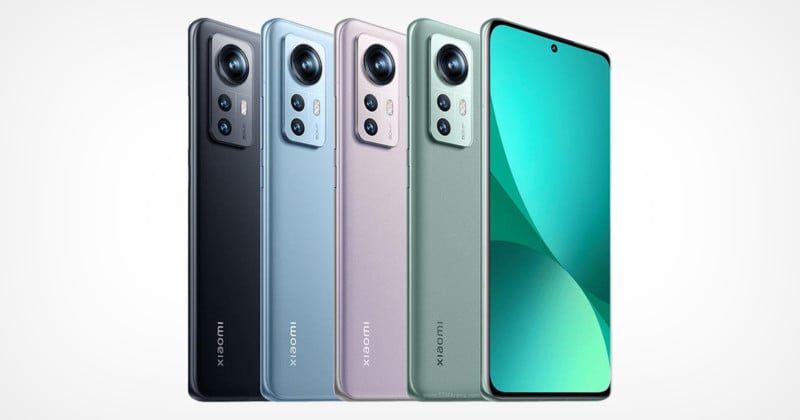 Xiaomi today has officially revealed the Xiaomi 12 lineup of flagship phones featuring a bevy of improved features like a reduced size and weight, an improved display, a bigger battery and faster charging, and a revamped camera system.

The new Xiaomi smartphones will be available in three flavors: the 12, the larger 12 Pro, and the budget-friendly 12X. The Pro version brings the most updated camera, processor, and display improvements.

The Xiaomi 12 version comes with the familiar 50MP Sony IMX766 sensor found in several other 2021 model Android phones as well as a 13 Megapixel ultrawide lens and a 50mm equivalent 5-megapixel macro camera. The Xiaomi 12 Pro steps things up a notch with its cameras by bringing 50MP Sony IMX707 sensors for all three cameras. 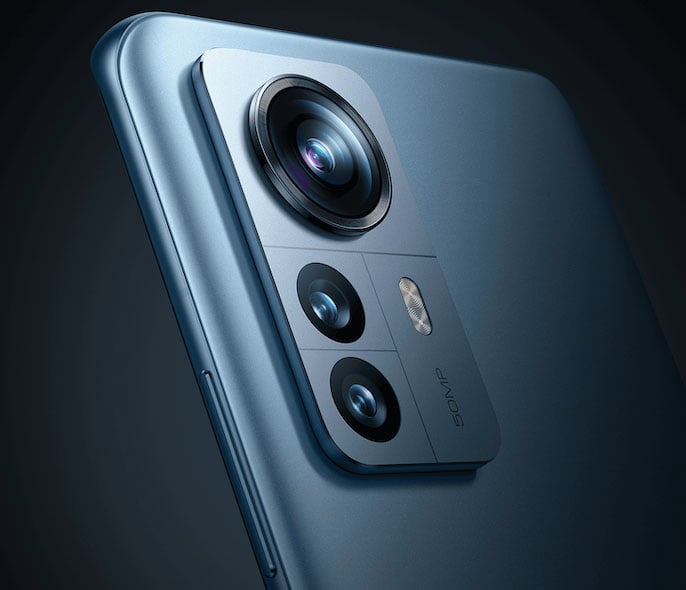 New Camera Tech in the Xiaomi 12

The improved camera system also includes a new night mode algorithm that the company claims will capture more light in dimly lit situations while keeping noise levels in check. The company also boasts a faster auto-focus technology called CyberFocus (developed internally at Xiaomi) that will keep a lock on a subject’s face (and other background elements) even while in motion.

The AI-powered facial recognition technology can recognize all the objects in a photo and choose which one to focus on automatically. The company claims it is capable of learning about the physiognomy of the person in the frame in order to better track and execute the best possible approach for focusing using its depth sensor.

On top of this tracking feature, the technology, which is featured in all three versions of the flagship phones, can also enable a “skin rejuvenation” tool where it can do a pixel by pixel skin reconstruction of the subjects in the frame, effectively creating an image that “goes beyond simple texture smoothing.”

Xiaomi says the system uses generative networks of confrontation (GAN) to develop a “reverse growth” effect on skin that rejuvenates but does not make it look artificial. Effectively the new portrait/beauty mode can understand what realistic skin should look like and will automatically edit out imperfections in a natural way. 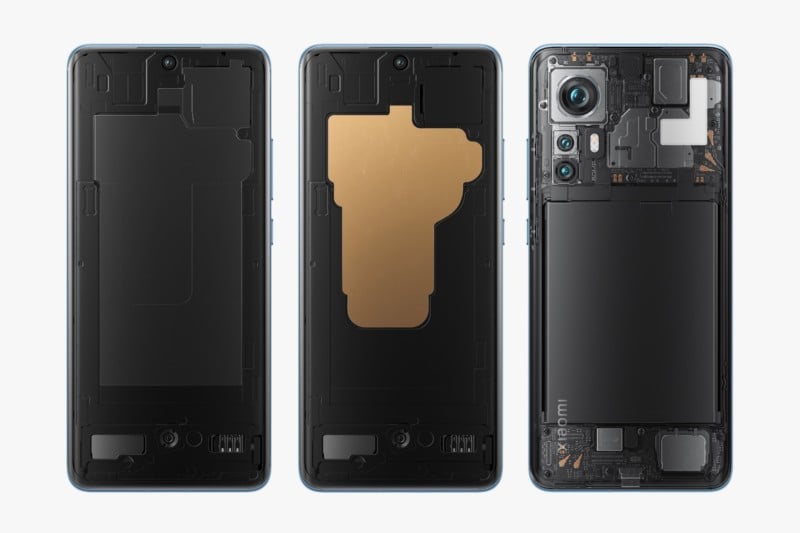 In addition to the impressive camera updates, the new Xiaomi 12 Pro features a 4,600 mAh battery that is split into two cells that can charge at 120W via cable, or 50W wirelessly, capable of reaching a full charge in 39 to 53 minutes (respectively). 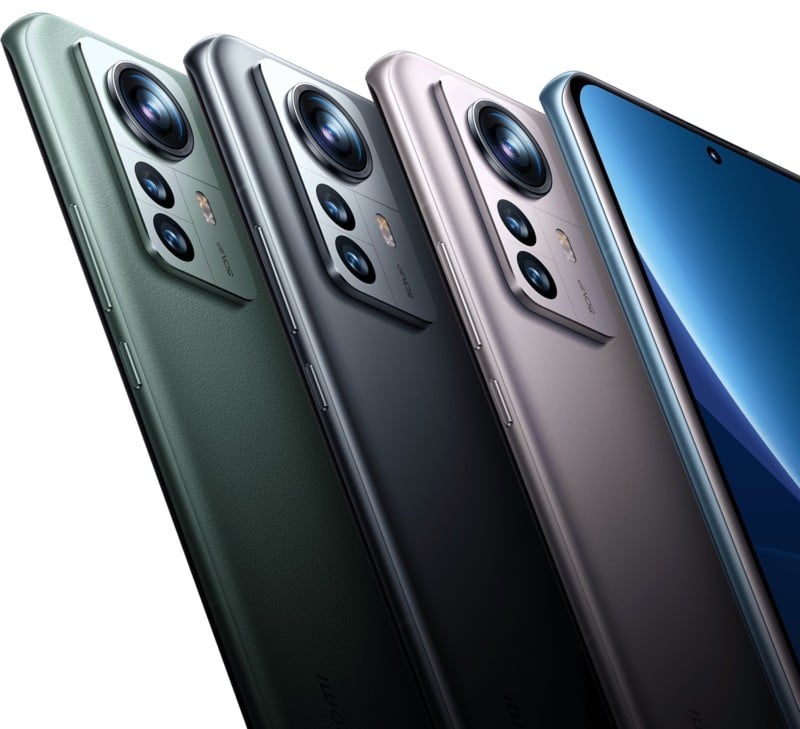 The Xiaomi 12 smartphones are available for pre-order on December 30th, 2021 with shipping and general availability starting early in 2022. Pricing of the phones starts at about $502 for the basic 12X and goes up to $858 for the top-tier model of the 12 Pro.