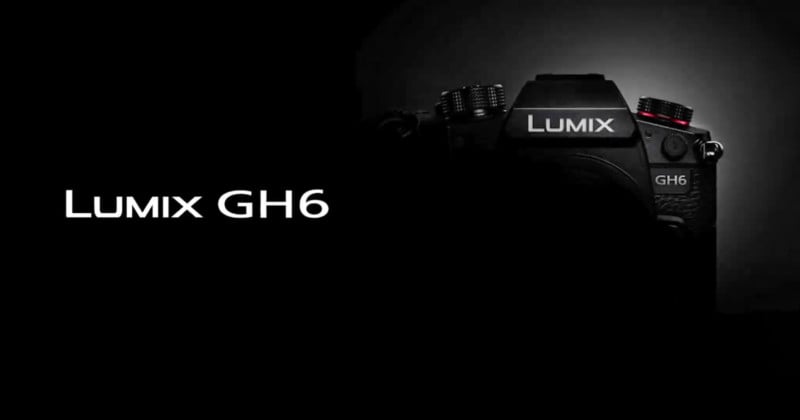 The Panasonic GH6 is one of the company’s most highly anticipated new products and was scheduled for release by the end of the year. Unfortunately, Panasonic has announced that the camera is now delayed to 2022.

In a short apology notice that has been published to its Japanese website, Panasonic apologizes for the delay and says it is aiming to bring the camera to market in early 2022. Below is the full statement, translated from Japanese.

Thank you for your continued patronage of Panasonic products.

Regarding the mirrorless single-lens camera “LUMIX GH6”, which was developed and announced on May 26, 2021, we were aiming for commercialization within 2021, but it is expected to be delayed.

Currently, we are aiming for commercialization in early 2022.

We sincerely apologize for any inconvenience caused to customers who are waiting for this product.

Given the radio silence from Panasonic about the GH6 to this point so late in the year, it might not be terribly surprising to hear that the project has been delayed.

The GH6 has been rumored to be in production since at least the spring of 2020, and Panasonic officially announced that the GH6 was coming in May but provided only a few details on the camera at the time and none since. The company did say that it would be able to capture 4:2:2 10-bit DCI 4K footage at up to 60 frames per second and do so for an unlimited amount of time when used under “certified operating temperatures.” It will also be able to shoot 10-bit 4K 120 frames per second High Frame Rate (HFR) and Variable Frame Rate (VFR) video. Moreover, the GH6 records 10-bit 5.7K 60p video by taking full advantage of the newly developed Micro Four Thirds sensor.

The camera is expected to retail for about $2,500 and was scheduled to become available before the end of 2021.

Panasonic announced the GH5 Mark II at the same time it made its GH6 development announcement and while the updates to that camera were rather notable, it still felt like a stop-gap release to bide time for the GH6. Panasonic doesn’t provide any details as to why the camera has been delayed, but it is highly unlikely that the global chip shortage is without blame.