My first foray into aerial photography using a drone left a lot to be desired, to say the least. The DJI Phantom 2 Vision that I first used back in 2014 was a chunky, clunky beast with photo and video capabilities that pale in comparison to today’s offerings. In other words, using that drone for photo and video purposes was more of a novelty or a cool party trick.

It really wasn’t until I got the Mavic 2 Pro in 2018 that I realized just how much creative potential these maturing aerial camera systems offer. All of a sudden, I was able to reliably capture images and footage in entirely unique perspectives that were utterly impossible to get from the ground. 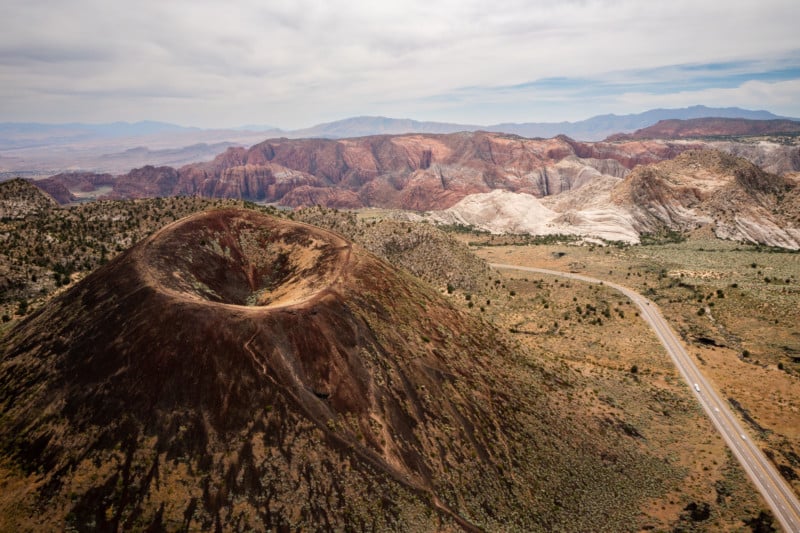 When DJI recently announced the Mavic 3, I wasn’t sure how much more the company could improve on because I genuinely believed that the Mavic 2 Pro checked off so many boxes for me. Unfortunately, my Mavic 2 Pro crashed into Lake Coeur d’Alene last December (I had it recovered by a professional diver, though) and I opted to wait until DJI replaced it with the Mavic 3 almost a year later. After receiving it and taking it up for its maiden flight, I can confidently say that all of my expectations have been shattered. 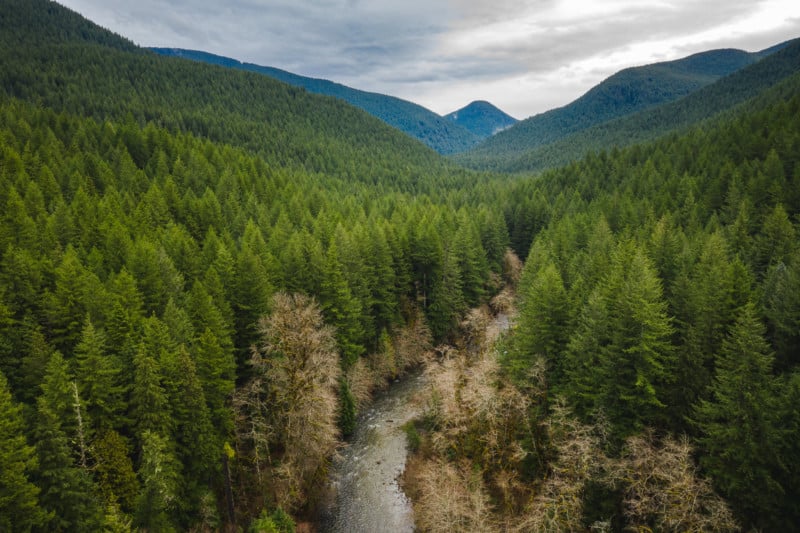 Another thing I realized after taking this drone up for the first time in a year is that I had forgotten so much of what is involved with getting strong photos when your camera is hovering way up in the air. Traditionally, photographers just need to keep their concentration wrapped on the key aspects of a photo such as the composition and exposure settings. When your camera is hovering hundreds of feet in the air, an entirely new set of data needs to be constantly monitored in addition to having greater control over the Z-axis. 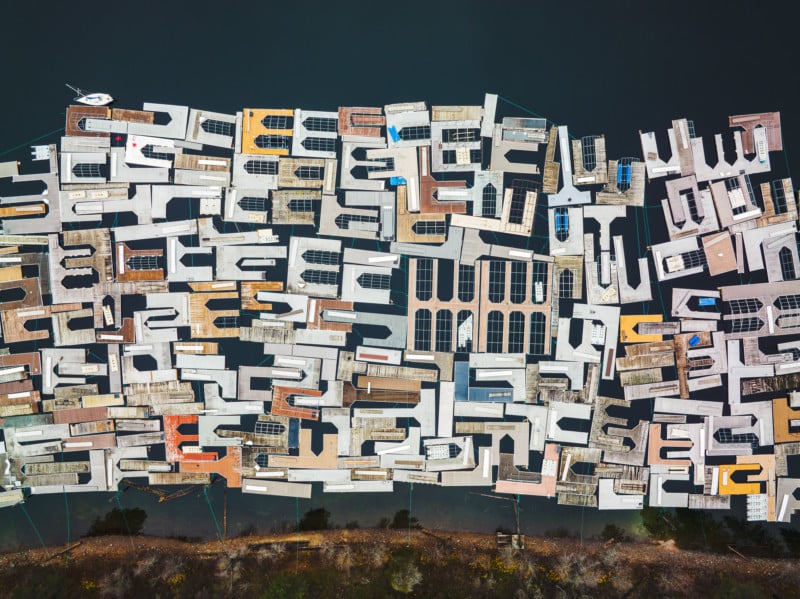 That’s a big reason why I chose to record the video above. The tips I share to help get stronger aerial compositions that serve to help me just as much as I hope it helps you. It’s sort of my own little pep talk to myself, reminding me of the things that matter most when I’ve only got 25-30 minutes of total flight time. If you’ve never flown a drone before, I hope this video inspires you to give it a shot. It really is one of the most rewarding forms of photography. Just remember to be a good human and follow all local, state, and federal laws regarding drone operation. And always be mindful to not disrupt or scare wildlife in their natural habitats.

About the author: Brian Matiash is a photo educator and published author based in Coeur d’Alene, Idaho. His passion is to serve other photographers by helping them grow their own visual pursuits. Be sure to subscribe to Brian’s