Photographer Gordon Laing recently dusted off his old Nikon Coolpix 300 to see how well it has aged. Originally launched in 1996, it could shoot 0.3-megapixel photos and offered the unusual ability to take notes or draw with the touchscreen.

The Coolpix 300 is a smartphone-shaped camera that shipped with some unusual features, especially for the late 1990s: a tablet pen and a rather large rear LCD that allowed photographers to draw or take notes on photos captured. It also allowed for recording voice memos, but the drawing functionality was particularly unique at the time.

“You can tap the screen using your finger with moderate success, but it’s best to use the supplied stylus which is stored inside the device and extends for use,” Laing writes. 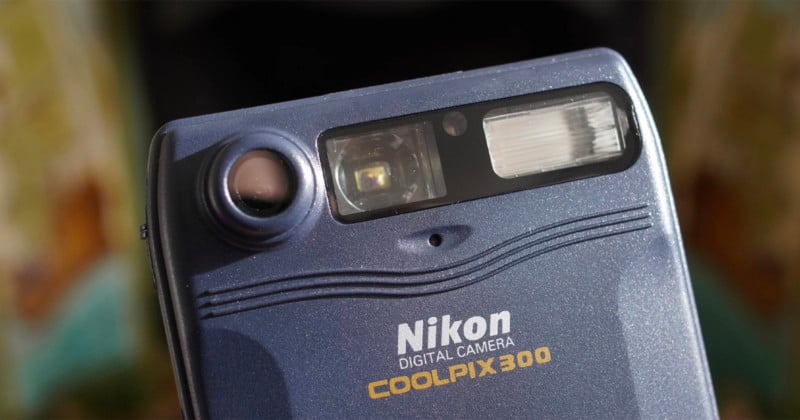 Laing notes that the rear 2.5-inch touchscreen, which is protected by a sliding cover, is the first that he can recall on any digital camera. It also allowed for a real-time live-view feed of what the camera was pointed at with 100% coverage.

“During review you can draw on the image and or record an audio clip if you like. Playback is a little convoluted. Rather than pushing the triangle we’re used to today you had to enter the menus, tap playback, highlight the items you want to view, then tap enter in the corner,” Laing reports. “During playback you can also draw on images in green, red or blue and all annotations are stored separately so the image can be viewed with or without them.” The front of the camera features a one-third-inch CCD sensor behind a 45mm f/4 equivalent lens that offers a paltry 0.3-megapixels, which is just 640×640 pixels. The sensitivity was fixed at ISO 100 and auto-exposure works with a range of 1/30 and 1/2500 second. 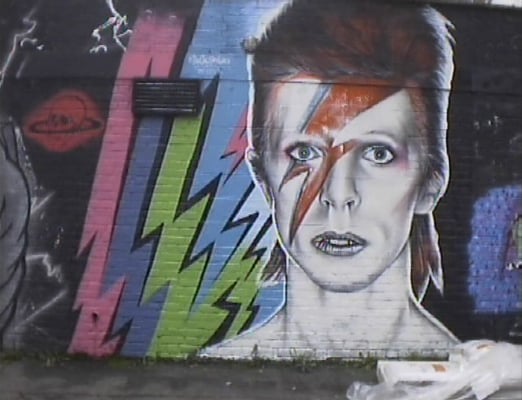 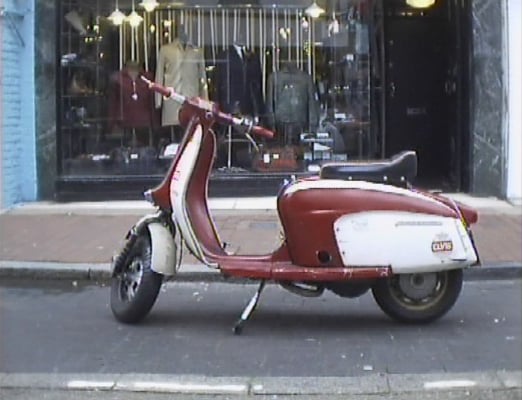 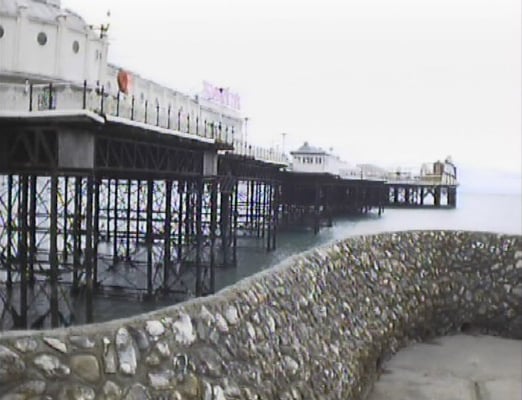 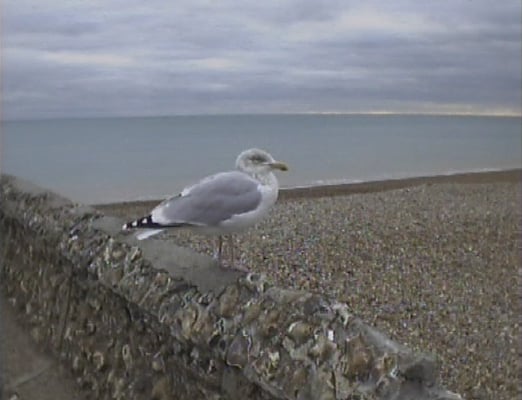 Laing says that the Coolpix 300 feels like a camera ahead of its time, arriving at the birth of consumer digital photography and digital planners.

Nikon eventually dumped the Coolpix 300 just a year later in 1997 as it moved towards what would beocome the much more successful Coolpix 900 which concentrated more on the core strengths of photography and camera ergonomics, Laing says.

Still, Nikon’s offering brought features that were found in the Palm Pilot which was launched the same year, but lacked the full-color display found on the Nikon camera. In that sense, the Coolpix was well ahead of its time and, as Laing puts it, downright progressive. 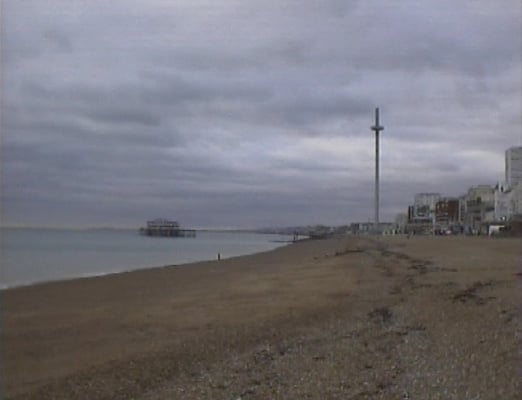 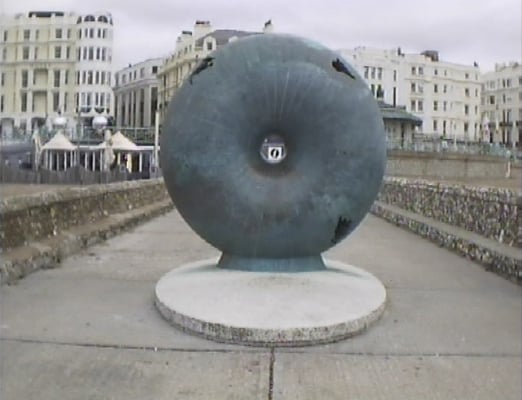 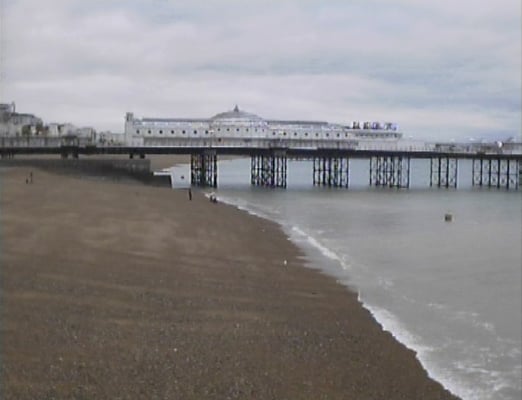 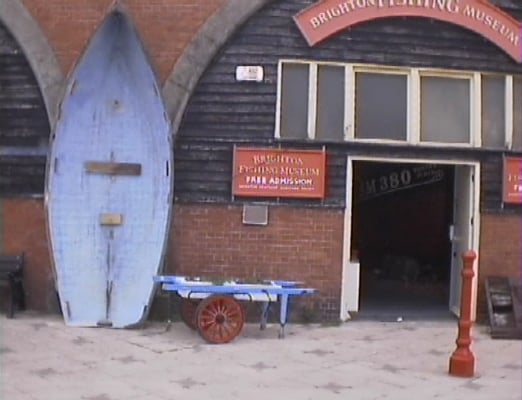 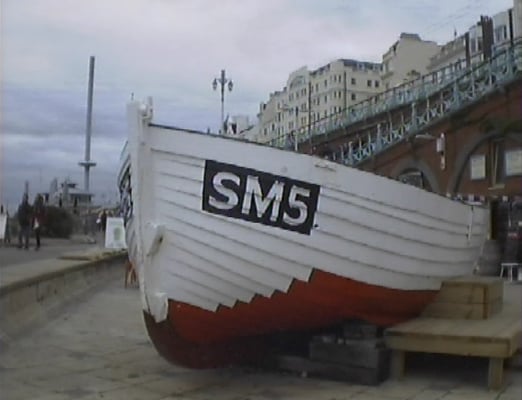 Read Laing’s full Retro Review of the Nikon Coolpix 300 on CameraLabs, where he goes into more detail on the camera, how it operates, and how photographers got photos off the unusual device.

Image credits: Photos by Gordon Laing and used with permission.