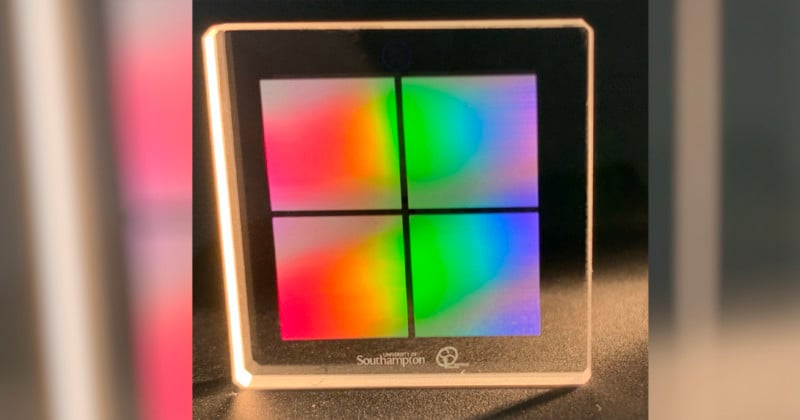 A new high-speed laser writing method claims that it can pack 500 terabytes (TB) of storage onto a single CD-sized glass disc. That equals somewhere in the neighborhood of 125,000,000 photos.

Researchers from the University of Southampton in the United Kingdom say they have developed a fast and energy-efficient laster-writing method that can produce high-density nanostructures in silica glass. They say that these tiny structures can be used for the long-term storage of five-dimensional (5D) optical data that is 10,000 times denser than the optical disc storage technology used for Blue-Rays.

Yuhao Lei, a doctoral researcher, says the new method encompasses two optical dimensions plus three spatial dimensions, hence the “5D” name. This new approach can write at tpeeds of about 230 kilobytes per second. This speed isn’t particularly fast when compared to SSD or even HDD writing speeds that are commercially available, but given the large amount of data that can be written to a single disc, it’s likely to be fine for data that is intended for backups or long-term storage.

“The physical mechanism we use is generic,” Lei says. “Thus, we anticipate that this energy-efficient writing method could also be used for fast nanostructuring in transparent materials for applications in 3D integrated optics and microfluidics.”

This particular method has been demonstrated before, but the speeds at which Lei and her team of researchers have achieved is what makes it useable for real-world applications. With the new method, the details of which are described on Optica, the researchers were able to write five gigabytes of text data onto a silica glass disc about the size of a standard CD with what they describe as “nearly 100% readout accuracy.” 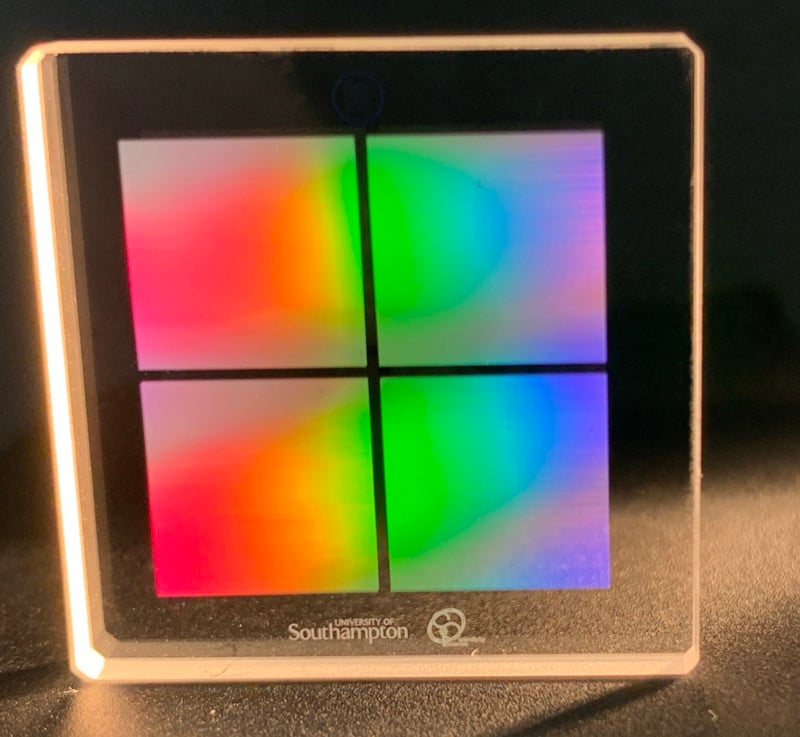 As noted by Engadget, this type of storage medium could withstand temperatures up to 1,000 degrees Celcius and last 13.8 billion years at room temperature without degrading. Both factors are significant upgrades over current long-term storage options. That’s nearly indestructible from the standpoint of what normal data storage has to put up with, but it’s not clear how fragile the disc is to something like dropping.

They say that with the writing density available, the disc would be able to hold 500 TB of data which could be written to that single disc in about 60 days (if writing in parallel). That sounds like a long time, but given the amount of time it can take to upload and download data remotely even with good internet, two months of time for 500 TB of long-term storage isn’t terribly inefficient, and the robustness of the storage medium would make it more than worth it.

What’s more, the team is now working on ways to increase the writing speed of their method to make it feasible to use outside of a laboratory. If that speed can be increased, they will have developed a small and practical method for long-term data storage.