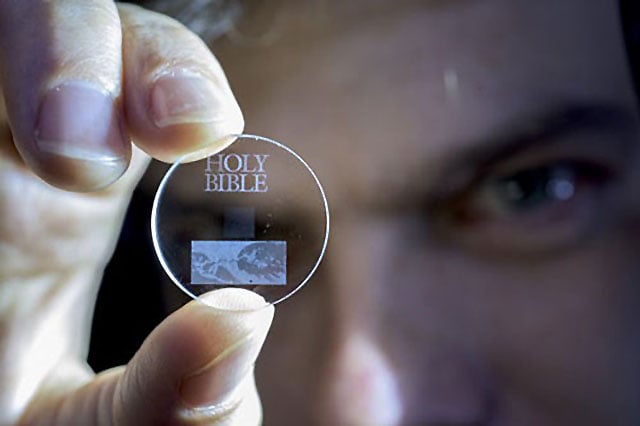 If you back up your photos on optical disks or storage drives, there’s a good chance your data won’t last as long as you do due to things known as “disc rot” and “data rot“. But what if you want to ensure that your precious photos live longer than you? Good news: a new “eternal” storage technology may be on the horizon.

Scientists have created nanostructured glass discs that can storage digital data for billions of years.


Researchers at the University of Southampton announced this week that they’ve figured out how to store huge amounts of data on small glass discs using laser writing. They call it five dimensional (5D) digital data because in addition to the position of the data, the size and orientation plays a role too. 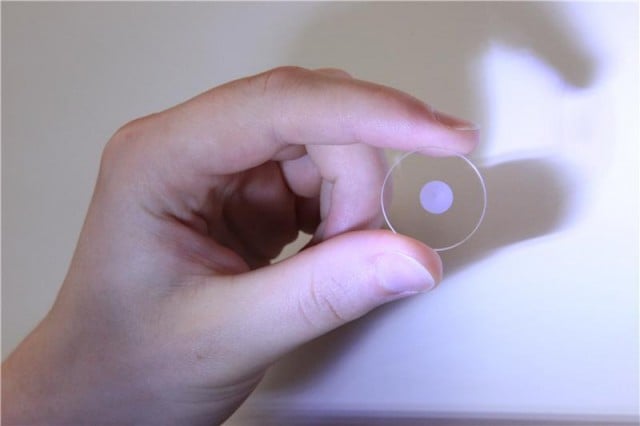 It’s a discovery that “opens a new era of eternal data archiving” because the discs have “virtually unlimited lifetime,” the university says, and museums, national archives, and libraries could benefit from having this eternal storage.

So far, scientists have preserved important documents such as the Universal Declaration of Human Rights (UDHR), Magna Carta, and Kings James Bible on individual discs that will likely survive the human race.

The researchers are now looking for companies to help bring this data storage technology to market. No word on when it might appear or whether it will be available and affordable to ordinary photographers, but perhaps one day we’ll be able to store our entire lifetime body of photos on a single disc that is guaranteed to survive us (and all our descendants).

Image credits: Photographs by the University of Southampton