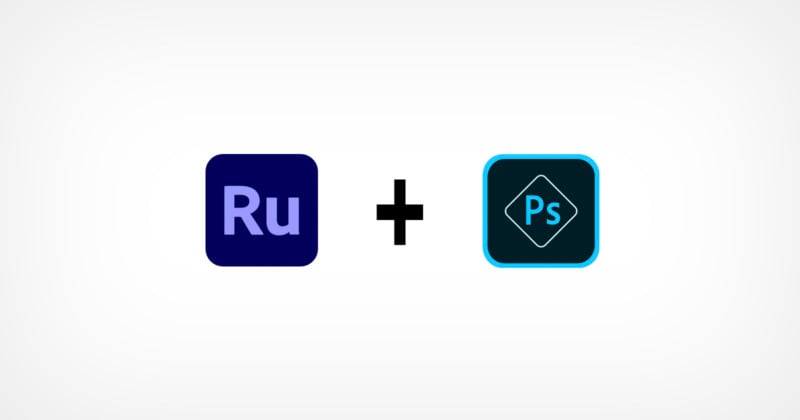 Starting next week, Adobe will be adding Adobe Premiere Rush and Adobe Photoshop Express into the Creative Cloud for Photography plan at no extra cost.

Rush was launched in October of 2018 and felt like the video equivalent of the new Adobe Lightroom: while significantly underpowered when compared to Lightroom Classic, it was built on a better software code base that could be more easily updated and would work across different platforms more seamlessly. At launch, Rush did not have nearly the editing capabilities of Premiere Pro, but the future looked bright. At the same time, Adobe killed off the much-maligned Premiere Clip.

But now four years later, Rush doesn’t quite feel as though it has quite lived up to those original expectations. Updates have come — including support for Apple M1 devices launched earlier this year — but have been slow and not particularly meaningful. The platform is no doubt more approachable to use, but still very underpowered. Rush is no doubt an improvement over Clip though, and details on how to get the most out of the program can be found on Adobe’s website.

Photoshop Express, or PS Express as it is also known, is a mobile app designed to make quick and easy edits to photos. Much like Rush, it’s not particularly robust and doesn’t hold a candle to what can be done in full-fledged Photoshop, but user can apply instant filters — called Looks — and choose from an array of adjustment and correction options to touch up photos before quickly share them on social media. Full details on how to take advantage of PS Express can be found on Adobe’s website.

Adobe’s choice to include both Rush and PS Express in the Photography Plan for free feels less like generosity and more like the latest effort to increase the number of users on each platform. Neither PS Express nor Rush have made significant waves in the creative community and Adobe likely attributes that to a lack of access. It remains to be seen if making the programs free to photographers will have any meaningful effect on their usage.

The Adobe Creative Cloud Photography Plan starts at $10 per month.