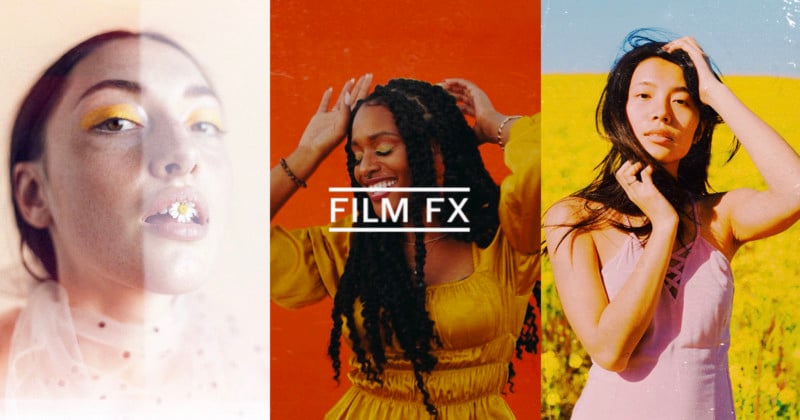 VSCO has announced a set of more than 100 new film-inspired photo and video effects for iOS devices. Built from film scans, the company says they will give photos a nostalgic look and feel and bring the magic of analog to smartphones.

With over 93 photo and 40 video options rolling out this month, these new film effects presets — which are broken into the categories of Light, Distressed, Texture and Frames — will allow creators emulate film looks and bring analog styles to their digital iPhones.

The Light presets have expanded effects like Lens Flare and Light Leaks, which allow users to experiment with various color options and create what VSCO calls the “perfect” film effects they desire. Users can also adjust the intensity of the present for either subtle or dramatic effects. The Light category has over 30 new photo and 18 new video presets. Below are some examples: 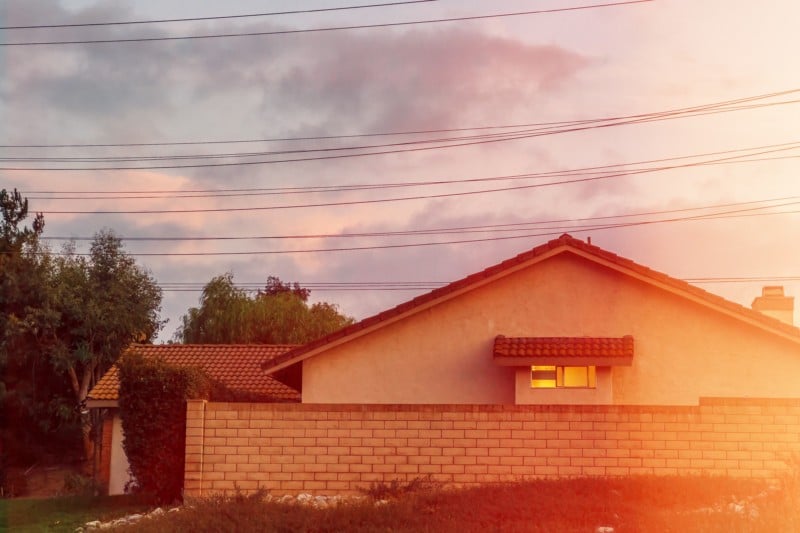 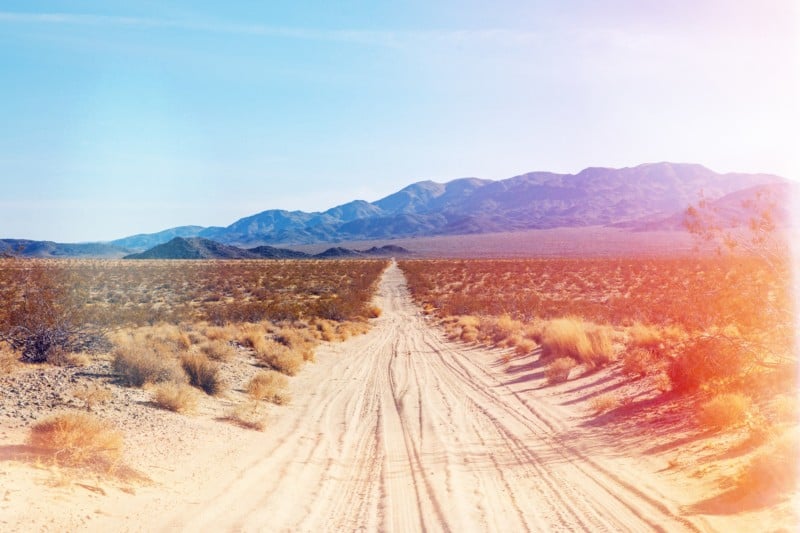 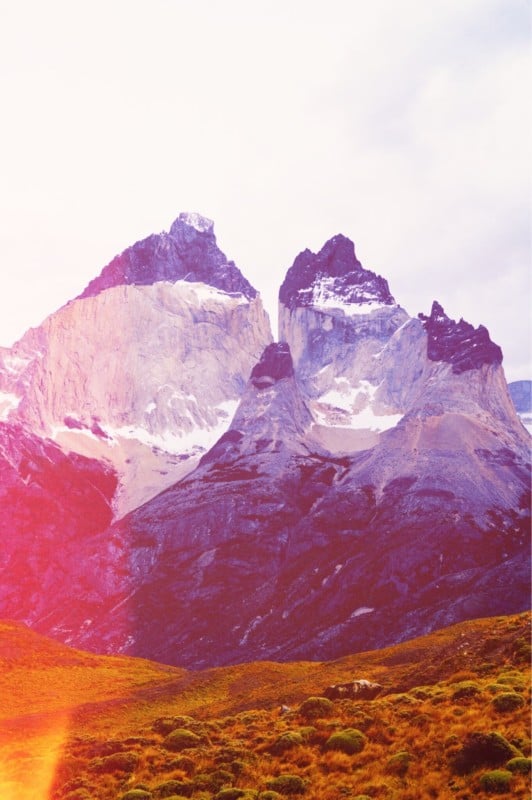 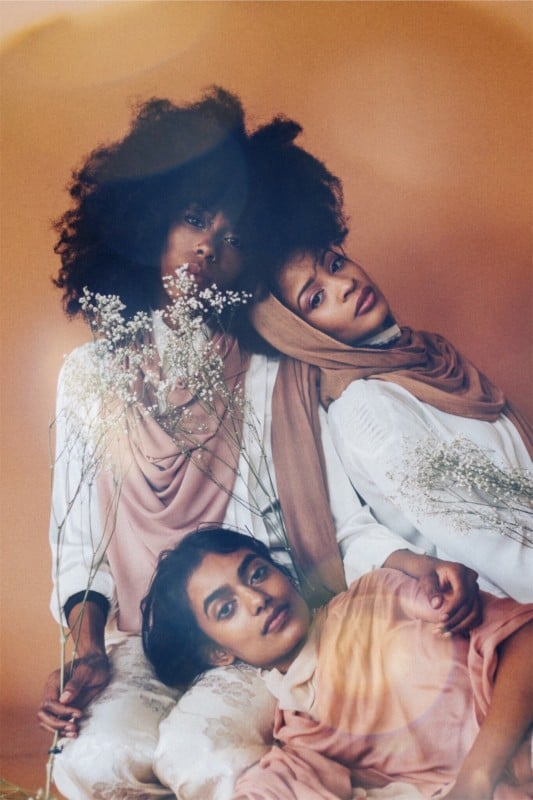 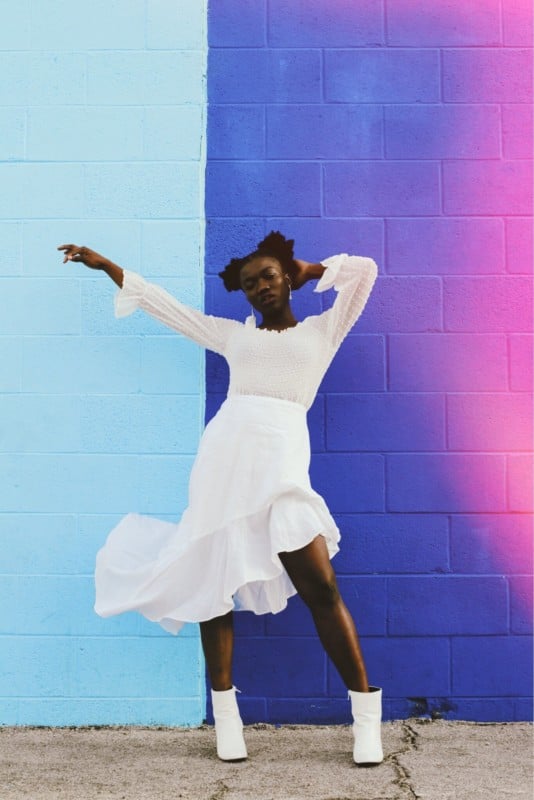 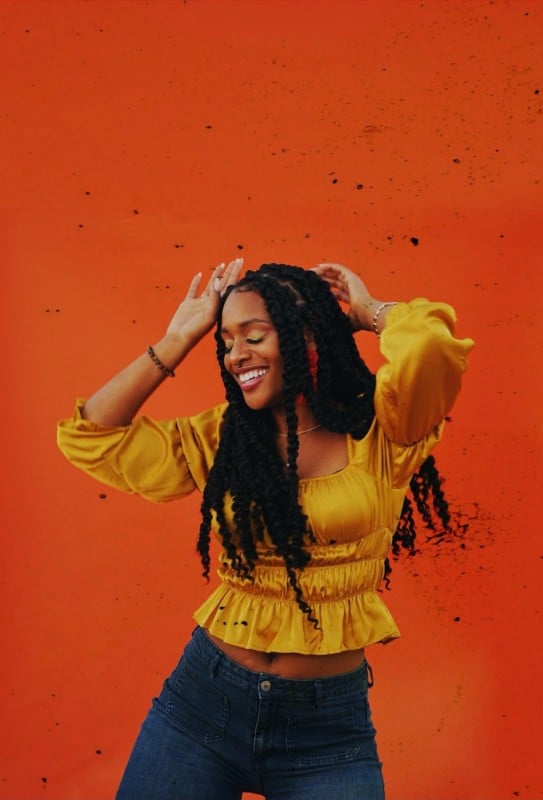 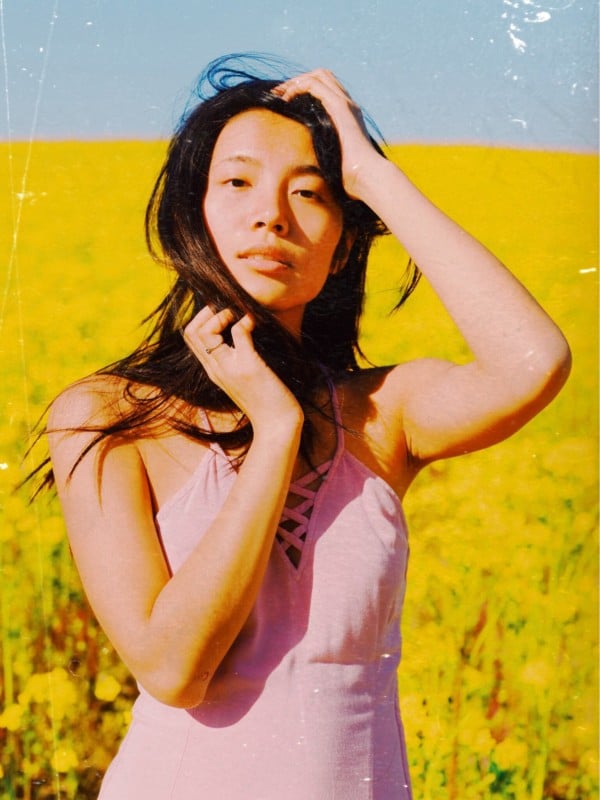 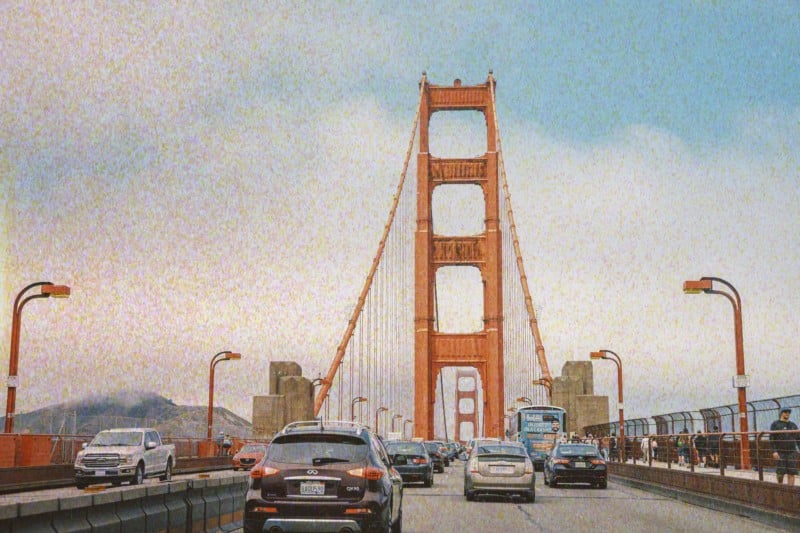 The Distressed set of effects is slated to arrive later in October. VSCO says that its imaging science team spent hours mistreating film to create the digital effects, and the preset will include Burn, Expired, Glow “Off-track,” and “Rip” in 19 different photo and four video presets. Below are some examples of what to expect: 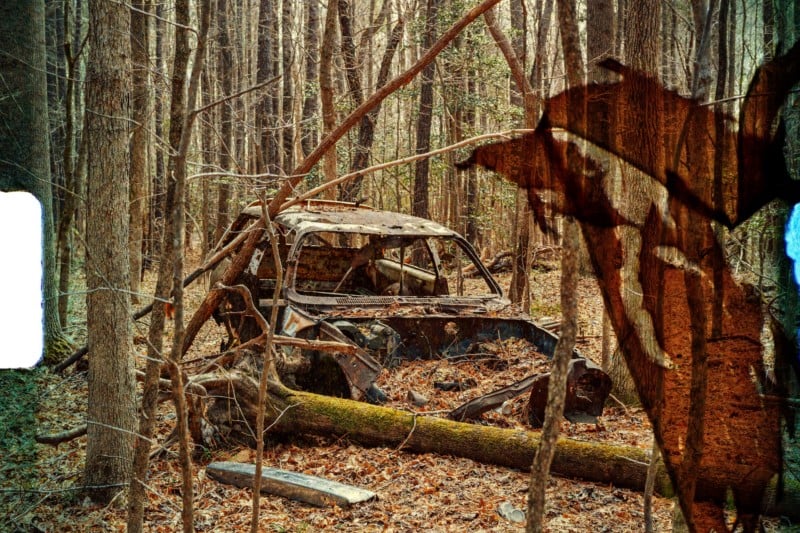 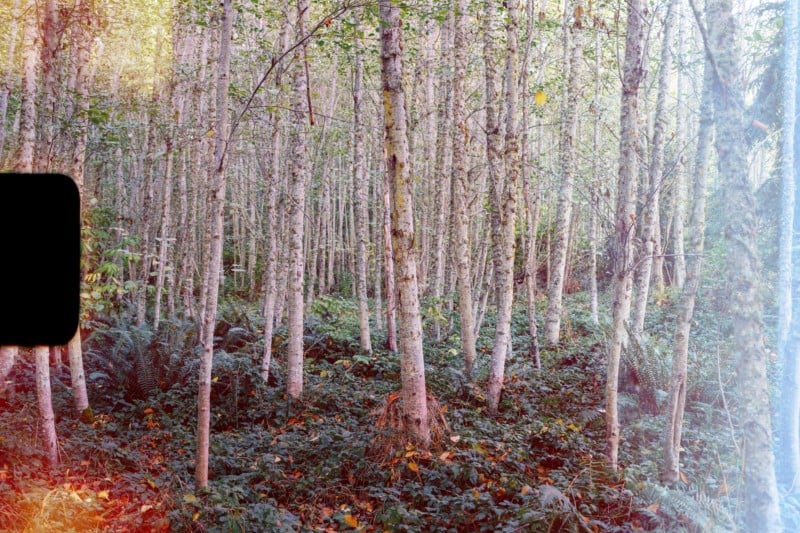 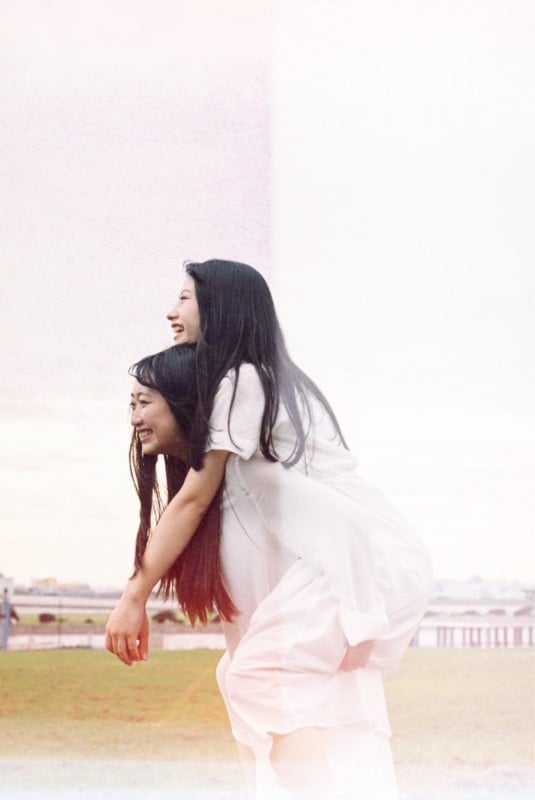 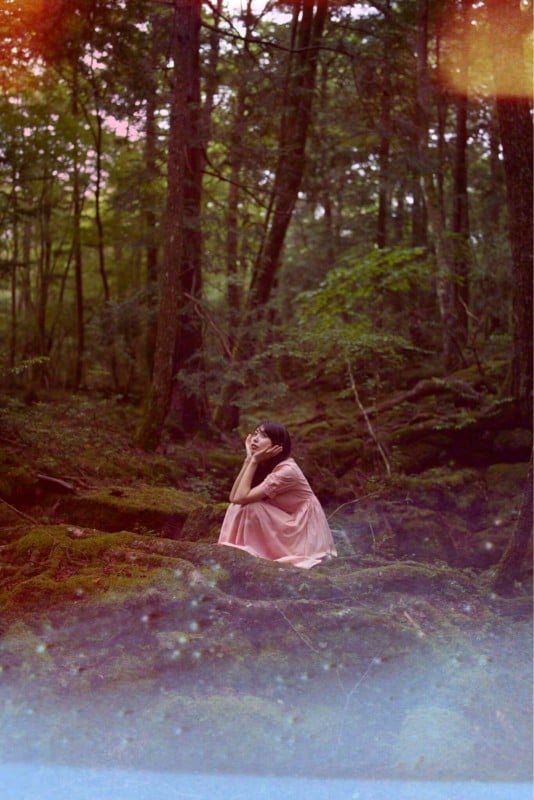 Finally, Frames — which VSCO says is comin gin November — were created using various sizes of film (8mm, 16mm, and 35mm). VSCO says that it created these to allow photographers to experiment with various film mediums without having to bear the cost that comes with owning the cameras that use the different film sizes nor the price of the film itself. The Frames presets will include over 25 photo and nine video frames. Below are some examples of how they can be used: 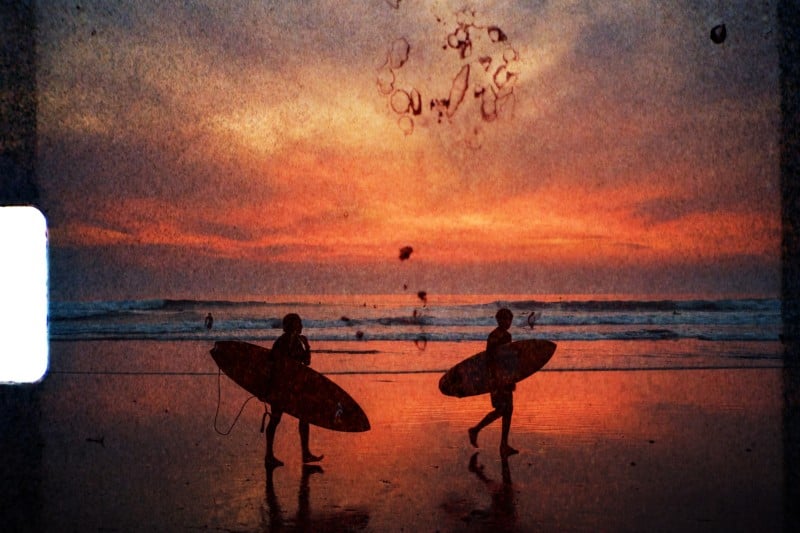 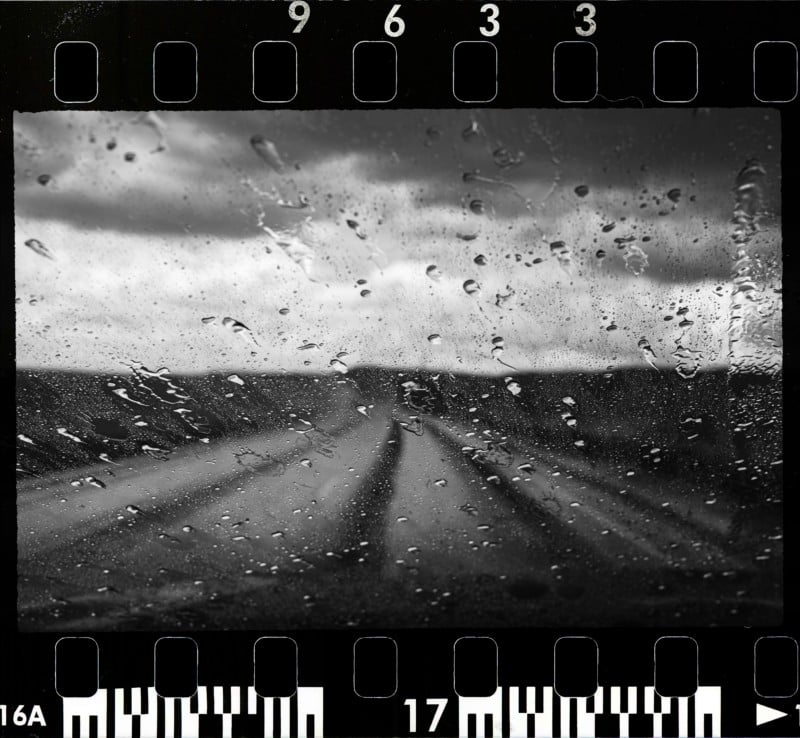 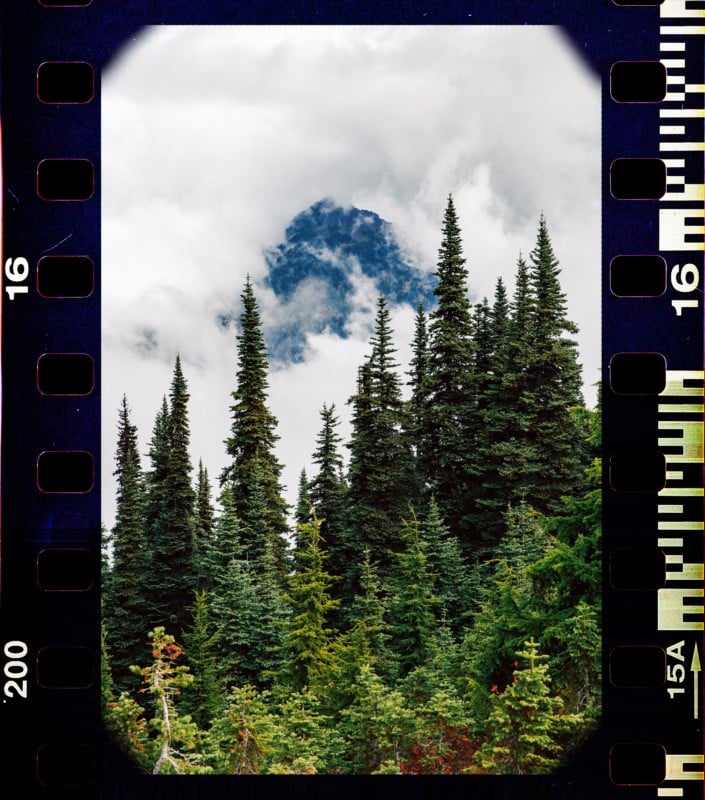 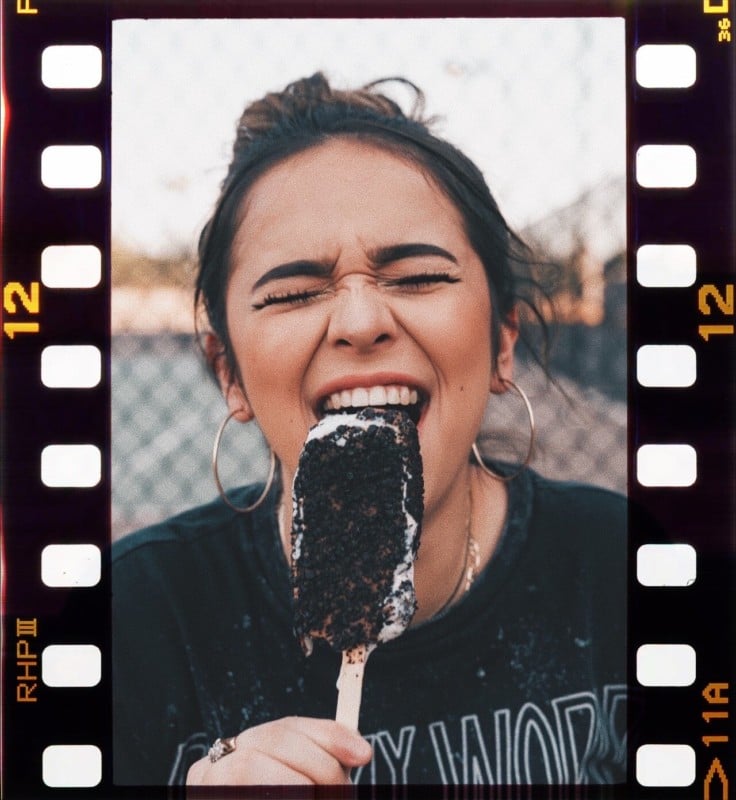