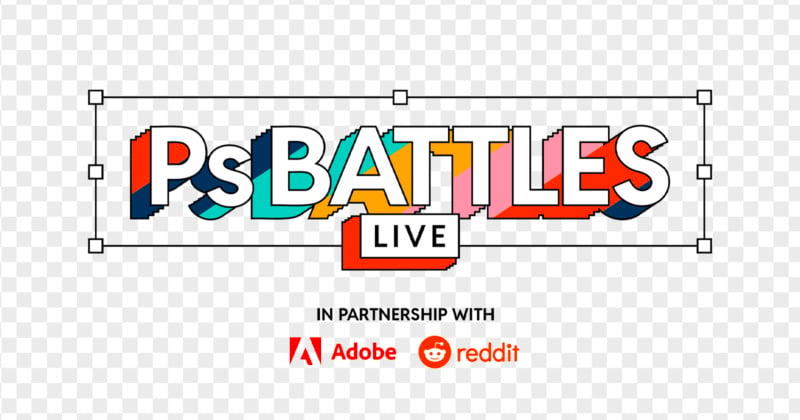 Billed as part competition and part comedy livestream, Adobe and Reddit have partnered to create PsBattles Live, which brings a number of notable names to host photo editing battles that are open to all Reddit users.

The concept is built on the decade-long success of the Reddit community r/photoshopbattles which has hosted more than 17 million Photoshop editors who regularly show off their comedic creativity through edits of everyday images. To be clear, PsBattles Live is a collaboration with Reddit as a company and is not directly associated with the current r/psbattles community, only inspired by it. Adobe and Reddit have a relationship that started in 2019 through r/Layer, which was the largest real-time, online art installation ever and saw 85,000 layers contributed to the collective canvas across a five-day period, a total of 111,000 hours spent by Reddit users, and 1.8 million votes cast. r/Layer was the #1 Reddit community across the entire platform by the number of posts and individual posters for the week of the activation.

Patti Harrison, one of Variety’s “10 Comics to Watch,” will host the daily, hour-long livestreams and recap each day’s progress and showcase the wittiest and weirdest creations. She will be joined by other celebrities including Kate Flannery, Maz Jobrani, Trixie Mattel, Kal Penn, Kel Mitchell, Esther Povitsky, and DJ Douggpound (Doug Lussenhop), as well as Reddit’s own star, Therapy Gecko (Lyle Drescher), who will be dropping in throughout the week to provide more laughs and commentary. 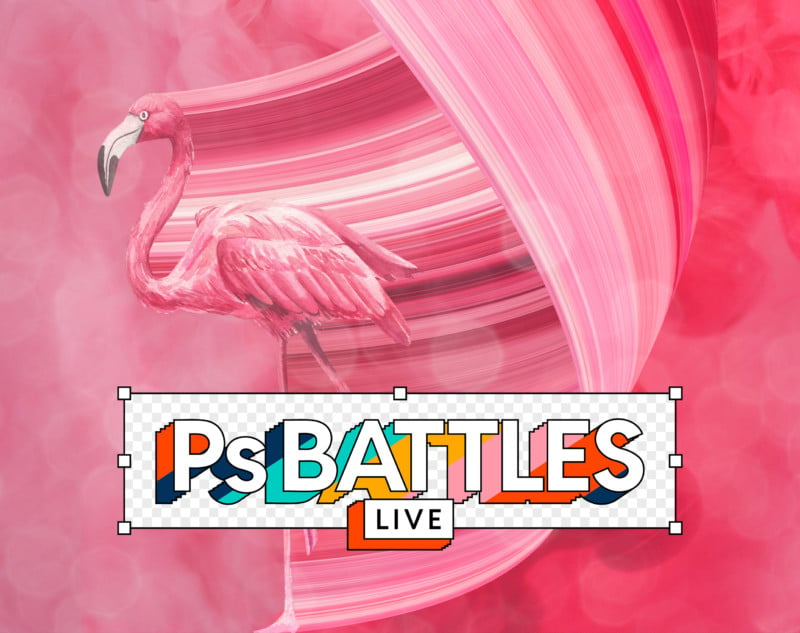 The original event will be hosted on its very own Reddit community, r/PsBattlesLive, and each day, moderators will post images for participants to edit as they battle it out together or individually and put their Photoshop skills to the ultimate test. These daily challenges will be celebrated on a one-hour PsBattles Live show which will spotlight the standout creations of the day and encourage users to vote for their favorites. Participants will earn points, community awards, and internet glory as they push their creativity to the limits and join in the fun over the five-day period.

r/PsBattlesLive is open to everyone and the competition will be live on Reddit from Monday, October 18 at 5am PST, with the daily live shows airing from 12 PM to 1 PM Pacific Standard Time. Full competition rules can be read at the r/psBattlesLive subreddit.