Fotodiox has shared a step-by-step video tutorial on how to turn a simple household magnifying glass into a focusable lens on a mirrorless camera for a unique vintage effect.

Although modern cameras are capable of producing tack-sharp results, some photographers and filmmakers might want to turn towards a softer and more imperfect lo-fi look which can be used for creative purposes both for stills and videos, as demonstrated by Sean from Fotodiox in the company’s latest YouTube video.

In an earlier video in 2017, Sean showed how to do a simple do-it-yourself (DIY) project using a magnifying glass and a macro tube to create a lens that produces soft vintage stills and video footage. However, at the time, the project only resulted in a fixed-focus magnifying glass lens that only focused to approximately ten feet and no farther. This time around, Sean has revised his tutorial and shows how to create a focusable lens instead. 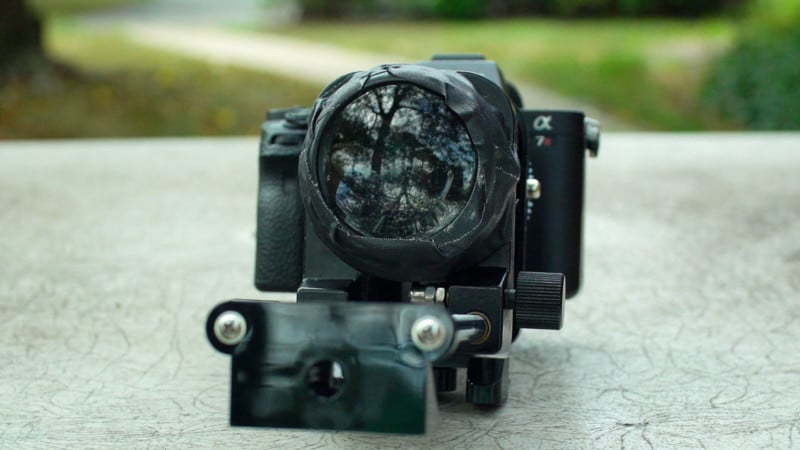 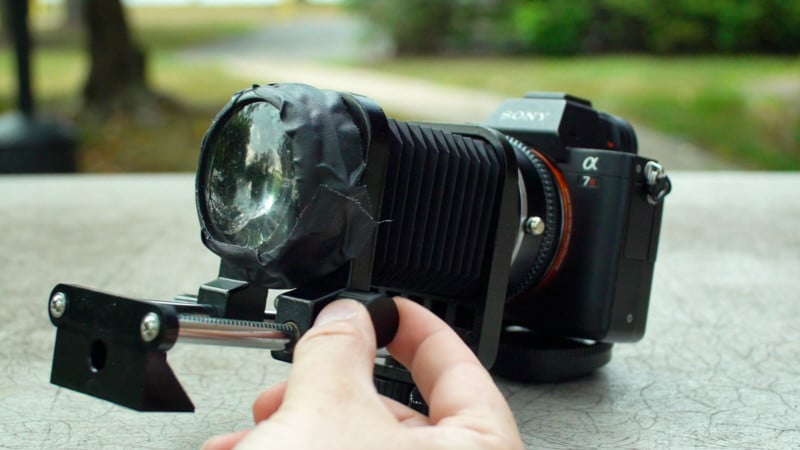 To do so, Sean used a magnifying glass with its handle cut off and a Fotodiox Canon EF macro-focusing bellows. Bellows like these are generally used by photographers to help achieve extreme close-ups at a fraction of the cost when compared to purchasing a dedicated macro lens. 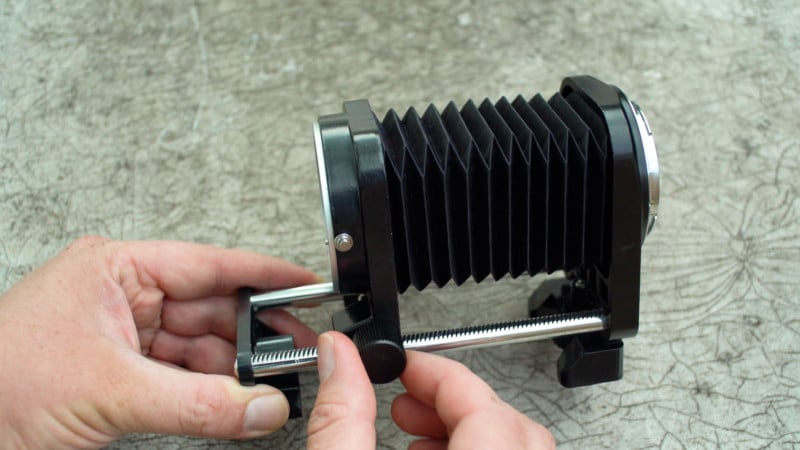 He adapted the bellows to his Sony Alpha 7R camera using a second Canon EF to Sony E-mount adapter, while the magnifying glass was added on the outside to allow Sean to focus to infinity. In a typical DIY manner, Sean attached the magnifying glass where the Canon EF lens would go using some gaff tape to keep it in place.

Seeing as the magnifying glass creates a very fast lens with a shallow depth of field, it requires exposure control, especially for video footage. For this, Sean used ND Throttle Adapter, which is a lens adapter with a built-in variable ND filter. 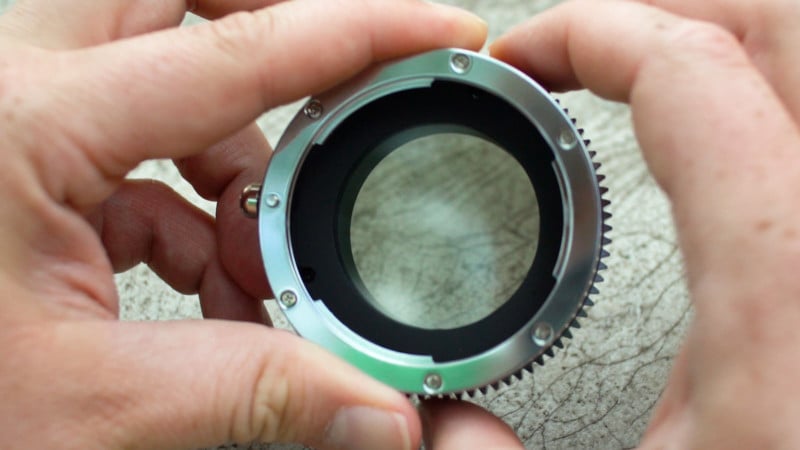 Fotodiox markets it as a helpful accessory that allows photographers to open up the aperture and get a pleasing shallow depth of field for video footage. This is achieved by manually turning the variable ND ring to reduce the light coming through which helps obtain the needed exposure.

The final build consists of the magnifying glass on the outside, followed by the macro bellows, and the ND Throttle Adapter which is mounted between the macro bellows and the camera. To control the lens, macro bellows are used to adjust the focus and the variable ND filter ring is responsible for adjusting the exposure. 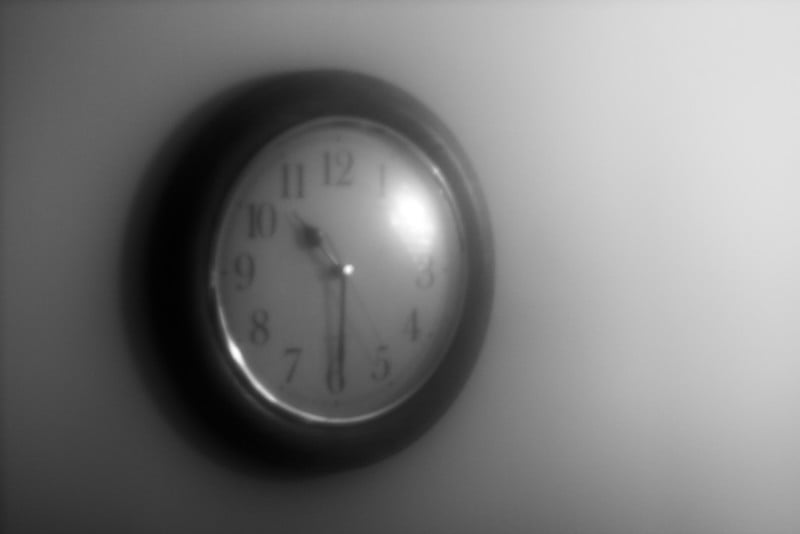 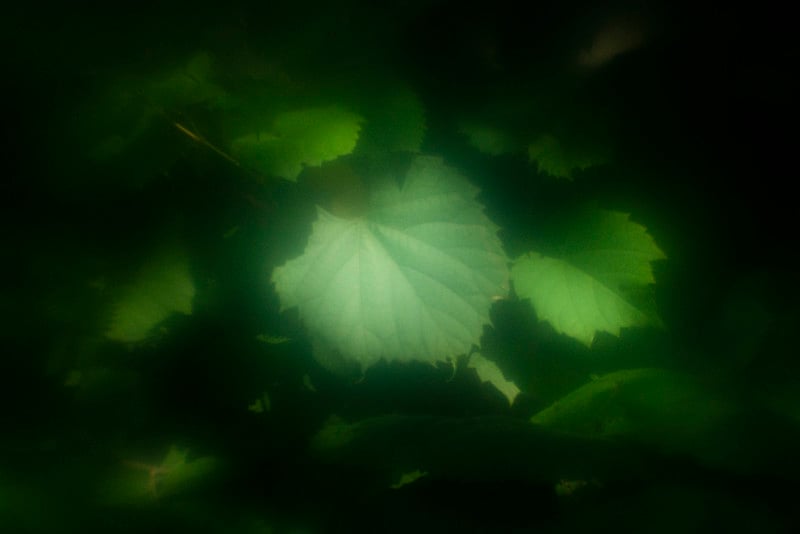 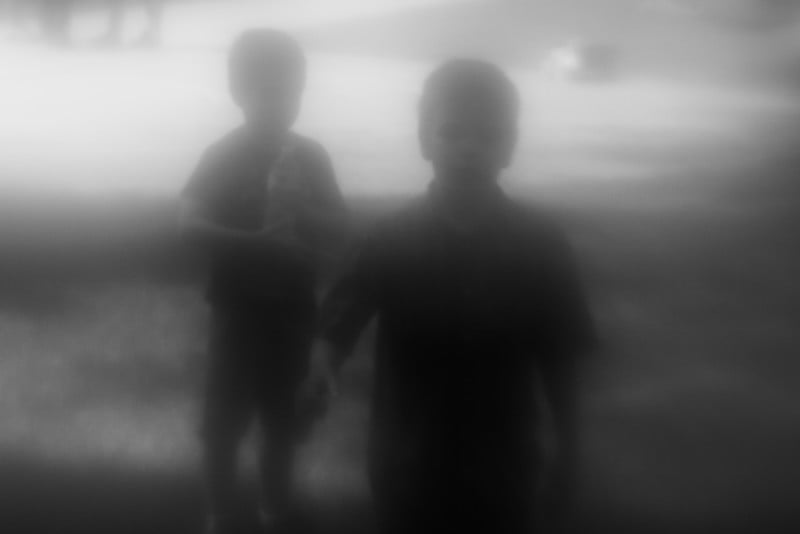 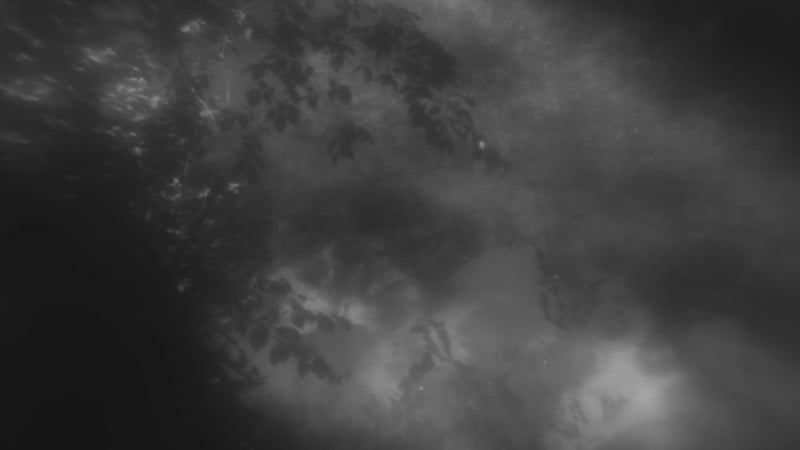 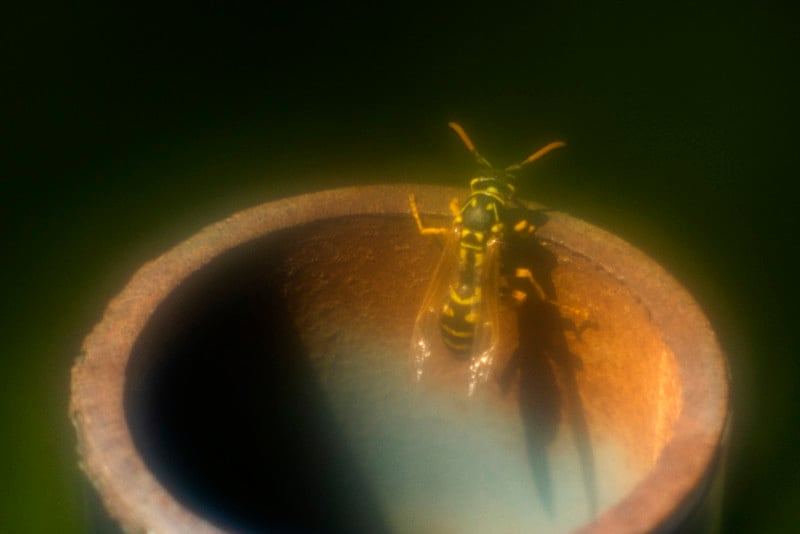 The result provides a lo-fi effect that would be hard to replicate in digital post-processing. Sean notes that this is not a look that will appeal to everyone but it can help create something that is different from the pin-sharp digital content.