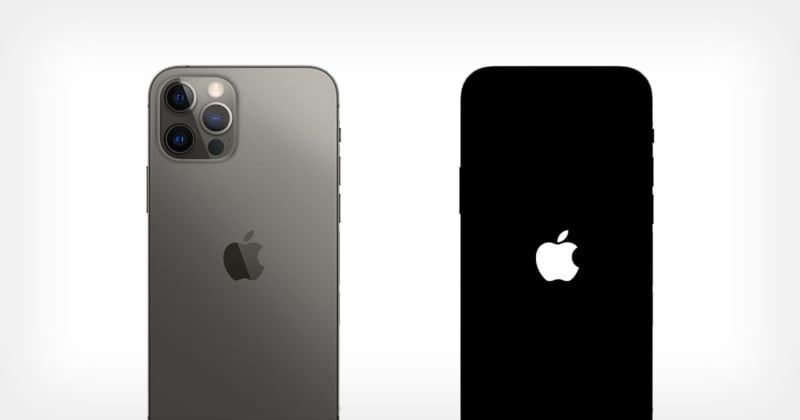 We’re a little over a week from September, and for some of us, we’re thinking about the end of summer, Labor Day, that sort of stuff. For others, like all of us photographers, it’s time to home in on the new iPhone hype.


Multiple editions of the best-selling consumer product in the world will be announced in a few weeks, for a release that usually begins the next to last week of September. And the new features most of us generally care about are camera improvements.

So if you were thinking of buying a new iPhone now, I would highly recommend against it. It’s a no-brainer. Wait a few weeks and get the latest state-of-the-art device Apple has or save money by buying last year’s model then.

When the new phones are announced, Apple immediately drops the price on older editions (usually by $100) and usually improves the specs (like throwing in extra storage). The iPhone 12 currently starts at $799, so you could pay $699 for the phone in a few weeks. The two-year-old iPhone 11 is currently $599 and the XR is $499. So look to spend less for them.

Historically, Apple reveals all shortly after Labor Day. MacRumors has picked 9/14 for the announcement date, and I concur, with a release date of 9/24. However, do know that Apple has warned that it will have component constraints for the next model, as it suffers from the same chip shortage as other companies, so expect long wait times to get the new models. 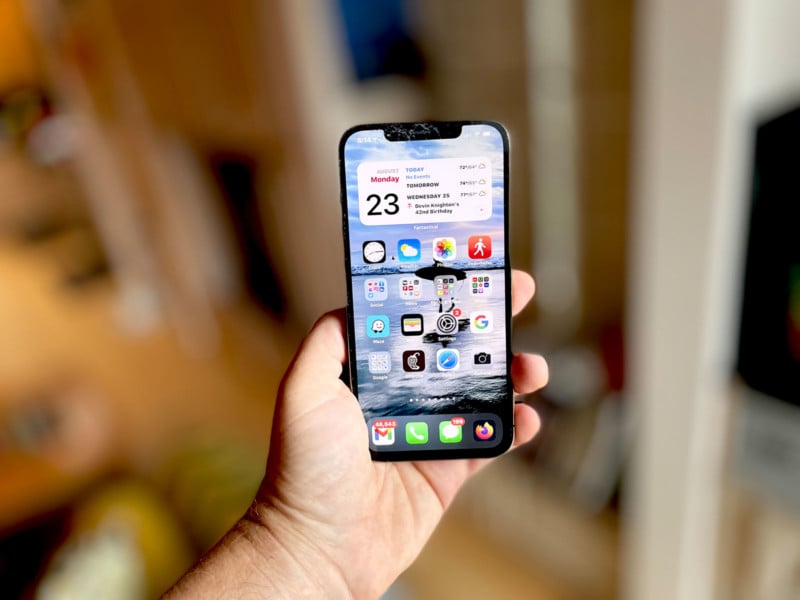 The daily prediction industry about the new phone is as heated as ever in August. Bloomberg’s Mark Gurman, who has the best track record of any tech reporter I know, came out with his annual summer iPhone preview recently.

Per Gurman, the iPhone 13 will be a minor upgrade, with better power (like the current edition is wanting?) and a smaller notch at the top of the screen. Otherwise, the marquee features are camera-related. Mark says the ability to make videos in “Portrait Mode,” and add background blur will be offered, along with higher resolution video recording, called ProRES. I’m betting Apple has a few other tricks up its sleeve because I frankly don’t see the general public caring much about either of these.

I’m still holding out hope for a stronger telephoto on the third camera lens, less distortion on the ultra-wide-angle lens, and Final Cut Pro Lite on iPhones for better video editing.

As many of us know, the cameras on newer iPhones have way better cameras. I always knew that, but watching a fellow photographer snap away on her 2017 iPhone X the other night at a Photowalk made me realize just how far Apple has come in 3 years. 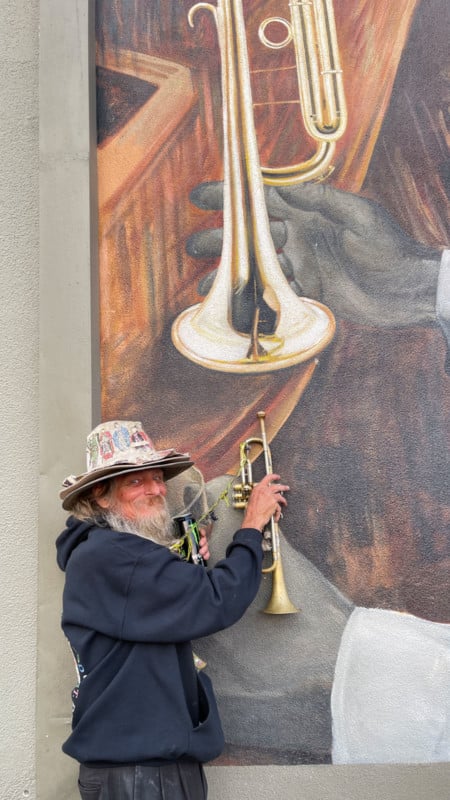 First off, “Portrait,” mode, which blurs the background for people pictures and looks often as great as something shot on a professional DSLR or mirrorless camera. I took some photos of Evelyn on her phone, where Portrait mode was OK, as we found out, but on my 2020 iPhone 12 Pro Max I got more blur and the ability to selectively choose just how much background bokeh I wanted. Also on the Photowalk was a photographer with the budget iPhone SE. It’s a fantastic, cheap phone, but (the first edition) doesn’t have Portrait mode and only one lens, instead of the 3 of the iPhone 12 Pro Max. (Newer SE’s now have Portrait mode.)

I walk out the house every day with an ultra-wide, wide, and portrait lens on my phone, ready for most situations except shooting sports. Why would any of us limit ourselves to just one lens when we could have three?

I can’t wait to see what Apple has in store in a few weeks. What new features do you want to see in the new iPhone?

About the author: Jefferson Graham is a Los Angeles-based writer-photographer and the host of the travel photography TV series Photowalks, which streams on the Tubi TV app. Graham, a KelbyOne instructor, is a former USA TODAY tech columnist. This article was adapted from Graham’s original post on his newsletter.