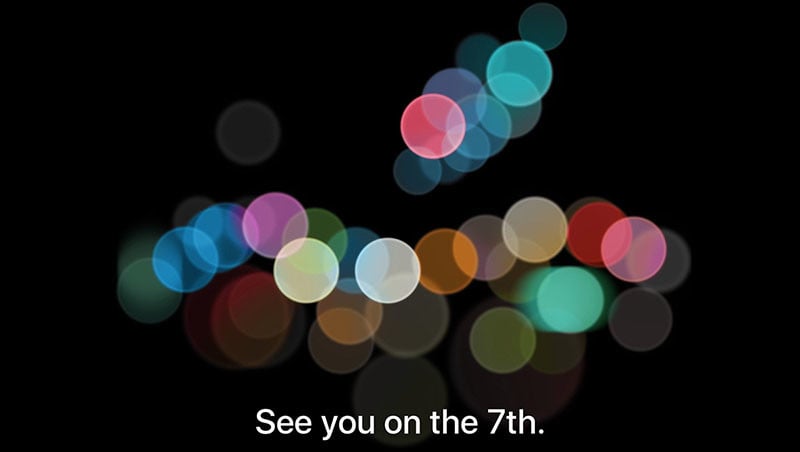 Apple sent out invites to journalist this week for an event in San Francisco on September 7th — presumably to announce the iPhone 7. The invite itself is covered with colorful bokeh, perhaps hinting at major camera upgrades coming to the phone.

Smartphone cameras generally aren’t known for offering an extremely shallow depth of field and smooth bokeh (the quality of the out-of-focus points of light). One upgrade that might help the iPhone 7 achieve these things is the addition of a second camera module with another lens and sensor. 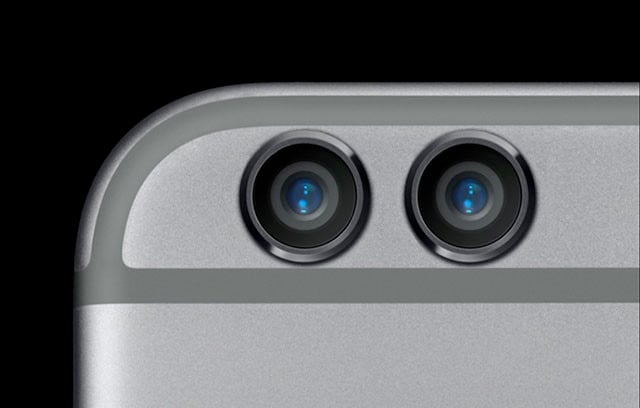 A dual camera has long been rumored to be a major feature of the iPhone 7 Plus, and if it is announced, Apple would be following in the footsteps of Chinese phonemaker Huawei and its new P9 phone with dual Leica cameras.

In addition to multiple leaked photos showing the purported dual camera system, some people are pointing to the invite image itself as proof that the twin cameras are coming.

A dual lens system could also provide features such as better low light performance, increased resolution, and powerful zooming. “DSLR quality” was also something that was touted by LinX, the multi-camera module company that Apple acquired in 2015.

Stay tuned for the official Apple event on September 7th. We’ll learn whether this invite was actually a clever teaser or whether it’s one that’s being over-analyzed.

Portraits of the Armed Civilians Who Patrol the US-Mexico Border