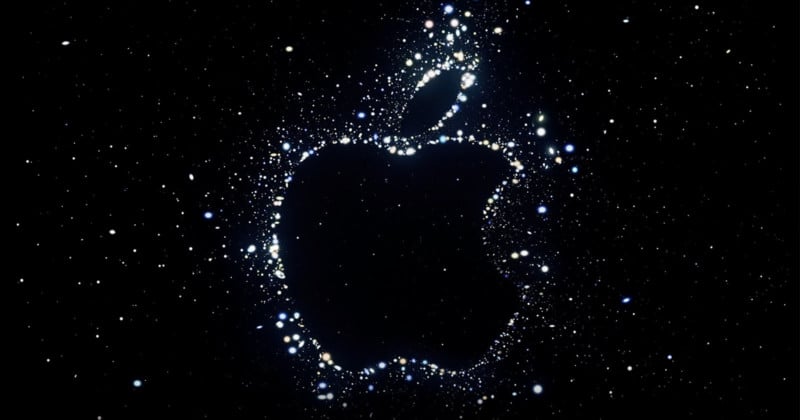 Apple has sent out invitations for its next hardware event, widely speculated to feature the iPhone 14. The imagery for the event is space themed, leading some to speculate astrophotography features are coming to the company’s new smartphone.

The new iPhone 14 line is expected to feature increased RAM, better batteries, and a new and improved front-facing camera that features autofocus. The higher-end models of the line are also expected to kill the controversial “notch” at and replace it with the more widely accepted hole-punch style camera.

Apple is also rumored to make a big leap in resolution with the Pro variants of the iPhone 14 increasing to a new 48-megapixel main camera.

While Apple might also announce a new Apple Watch, the Silicon Valley giant isn’t expected to announce any new Macbook or Mac desktop computers during this event. The company recently announced refreshed versions of the MacBook Pro and MacBook Air that feature the M2 chip, so most believe the company will focus on mobile products this time around.

The “far out” theme of the event might be just for fun, but it might also indicate Apple is set to improve the low light photography capability of its iPhone line. Space photography in general has exploded in popularity in recent years and with new photos created by the James Webb Space Telescope, the average person might be more interested in astrophotography now more than ever. While iPhones have made huge leaps in performance when it comes to shots taken in ideal lighting as well as those taken in low light, photographing the night sky still isn’t the best experience on iPhone. Perhaps Apple is ready to change that.

The “Far Out” event is set to take place at 10 AM Pacific Time on September 7.