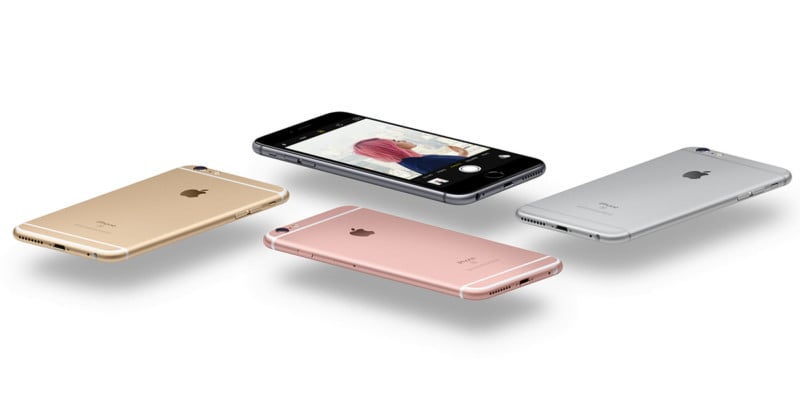 It won’t be long now. According to a new report, Apple will be unveiling their latest iPhone models—complete with significantly improved camera systems—on September 7th. Appropriate no? The iPhone 7 announced on September 7th.

The date is, of course, still a rumor until the official invitations go out, but Bloomberg is confidently citing “people familiar with the matter” who say the event is already scheduled.

These are the same “people” who confirmed several previously reported rumors for Bloomberg earlier this week; namely, that the larger iPhone 7 Plus model will indeed sport a dual camera despite some rumors to the contrary.

According to tipsters who say they have actually used a prototype of the new phone, the dual cameras each “capture color differently” producing a merged photo that allows for sharper images, better low-light capability, and improved digital zoom.

Beyond the camera system, Bloomberg also learned that the home button will now be touch-sensitive (no physical click) and they are confirming reports we’ve seen that claim Apple is doing away with the headphone jack in the new phones.

‘The Impossible Project’ Documentary Tells the Story of Polaroid’s Rebirth