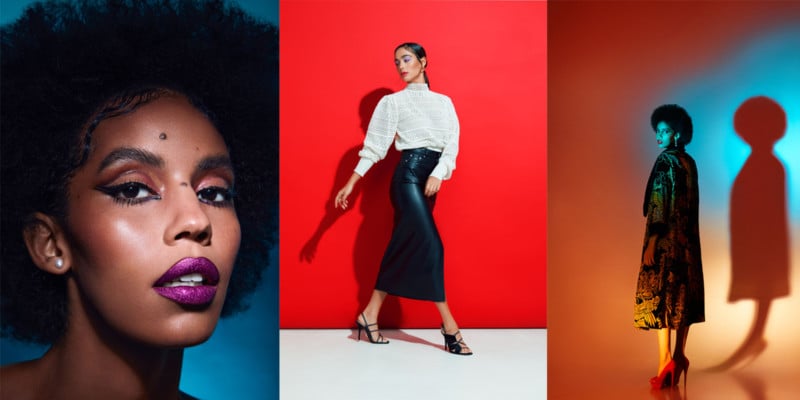 When starting out in photography, you are bombarded with terms, definitions, and a whole new universe of things you must know as a photographer. Sometimes the definitions are confusing at best, seemingly conflicting at worst. When it comes to lighting, there’s a big list of terms and jargon that you need to know. Here are some of the common ones with simple definitions and explanations.

Light that is present in a scene, often originating from the Sun or an artificial light source such as a bulb. Ambient light is controlled using shutter speed and aperture. When mixing ambient with flash, photographers resort to controlling ambient with shutter speed as it allows to keep the preselected depth of field. More often than not photographers shoot wide open in ambient light situations, so the shutter speed is the only option(assuming ISO is already high). 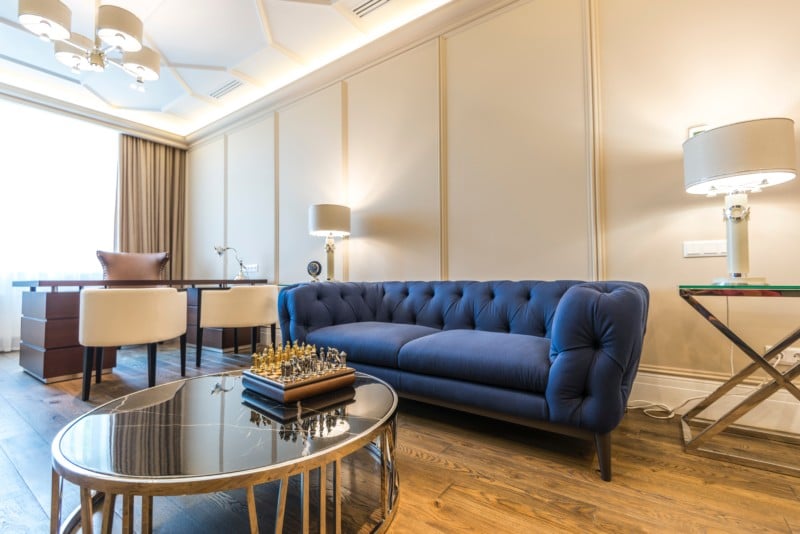 The light that is generated by an electric flash tube or an unnatural source. Usually comes from a flash and is often what you can control. Although light bulbs in an event venue are artificial light, most photographers regard them as ambient if there is no control over them. 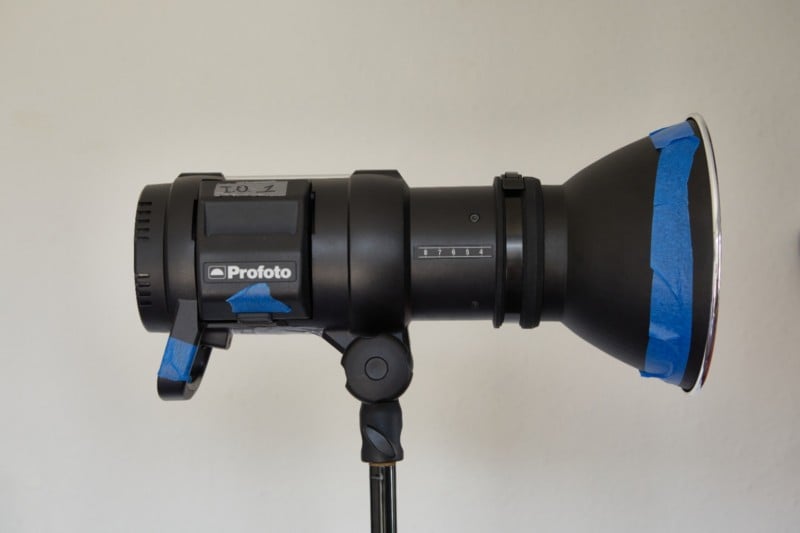 A light that comes from behind a subject. A backlight increases background separation as it highlights the edges of your subject. An effective backlight is often hard but not too bright. 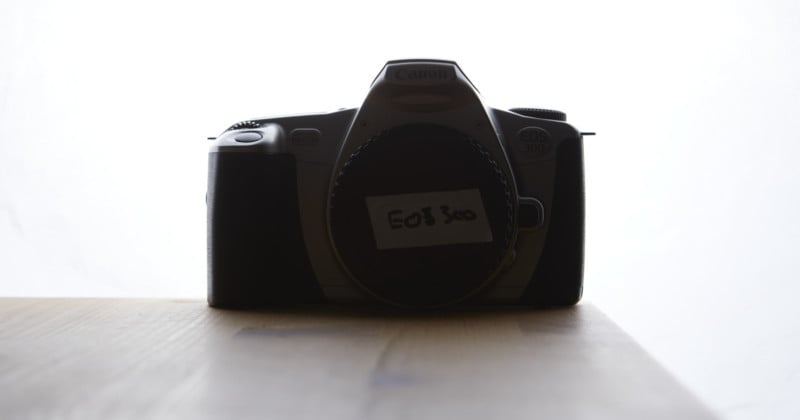 A portrait lighting pattern where the whole face is lit evenly. The light direction is hitting the cheekbone. 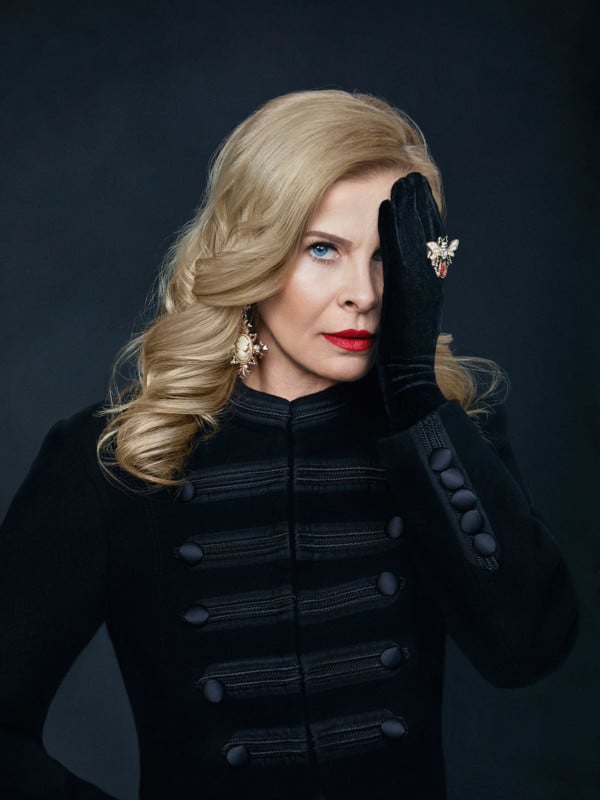 The reflection you see in the eyes of the model. A square light source will produce a square catchlight, a round one-round. 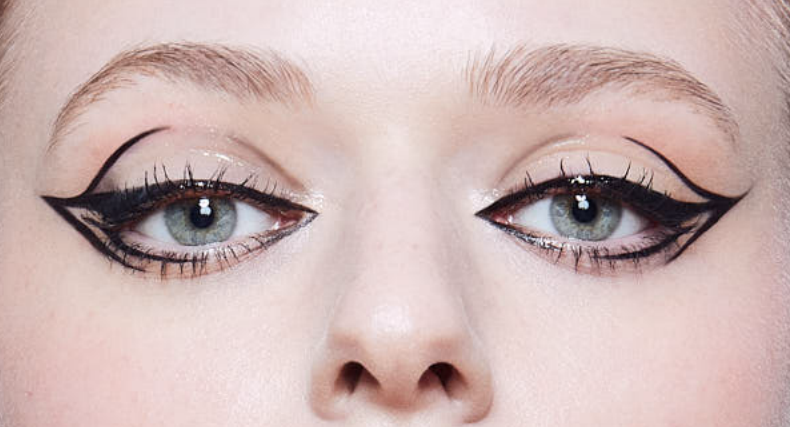 When highlights, commonly skin parts, are overexposed to the point of no return. Can be fixed by dialing the power down or talking to the makeup artist about it. 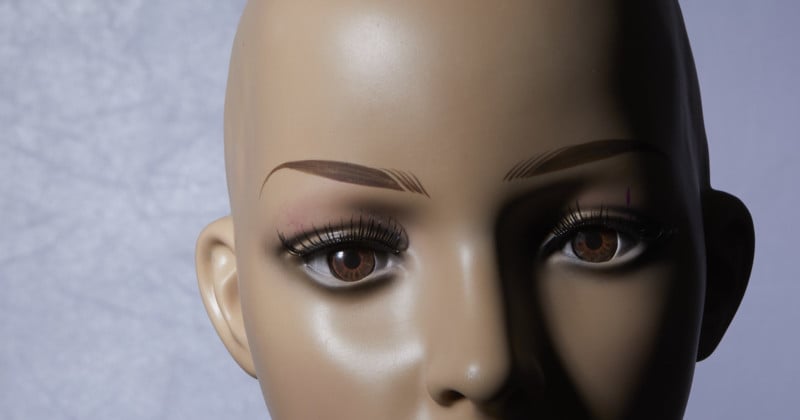 Area of the nose with the nostrils. It is generally good to keep it darker than the nose bridge. 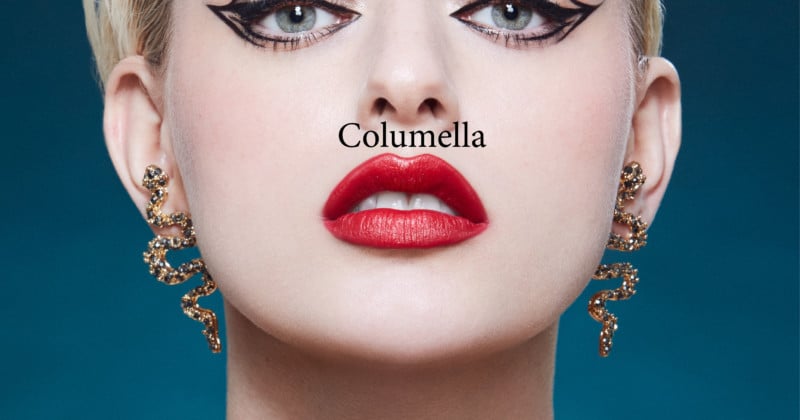 The difference between highlights and shadows in an image. 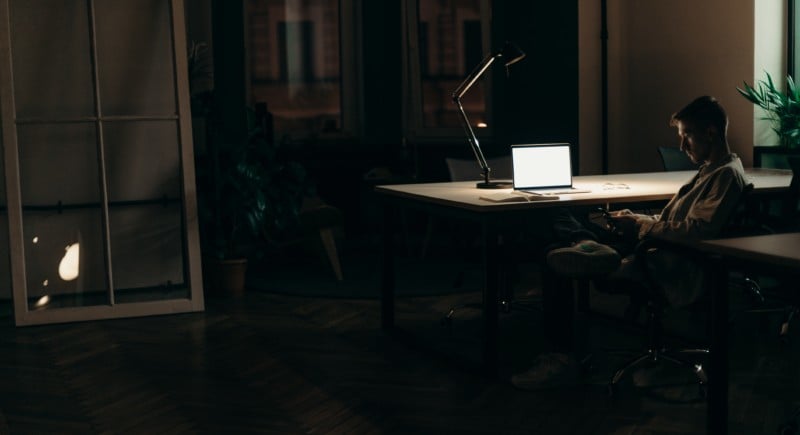 Colour temperature blue gel: used to cool the light down. 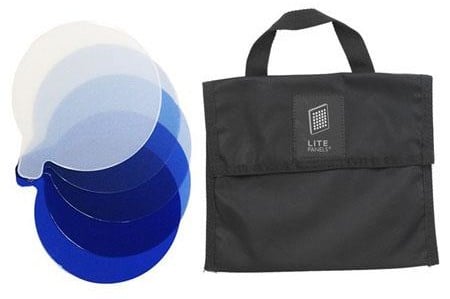 Colour temperature orange gel: used to warm it up. 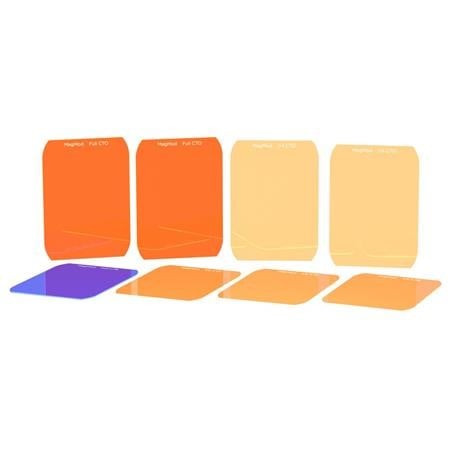 Light that hits the subject from a wide family of angles. 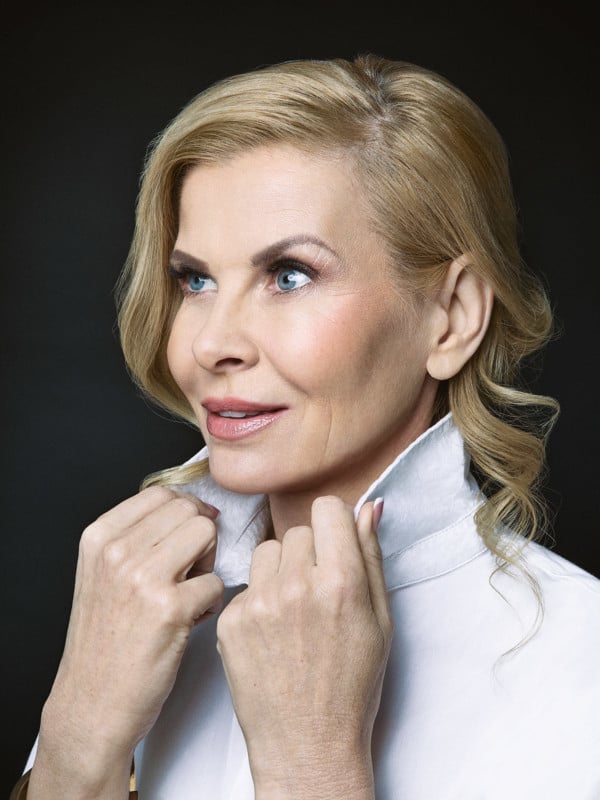 The measure of how fast light loses power over distance. Follows the inverse square law for small light sources. 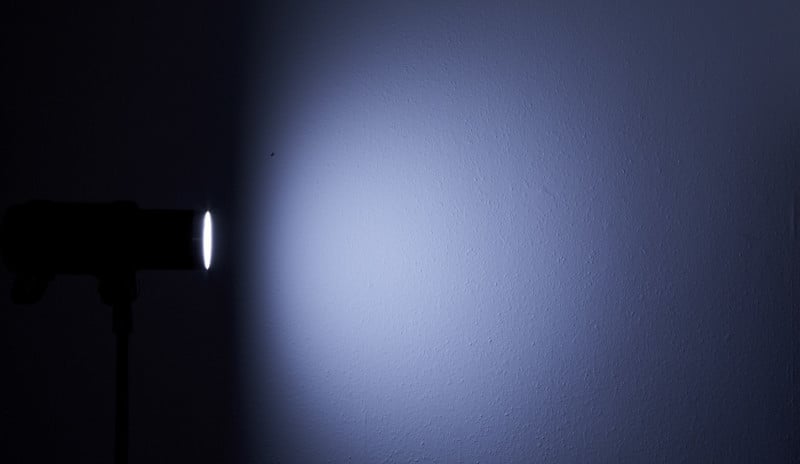 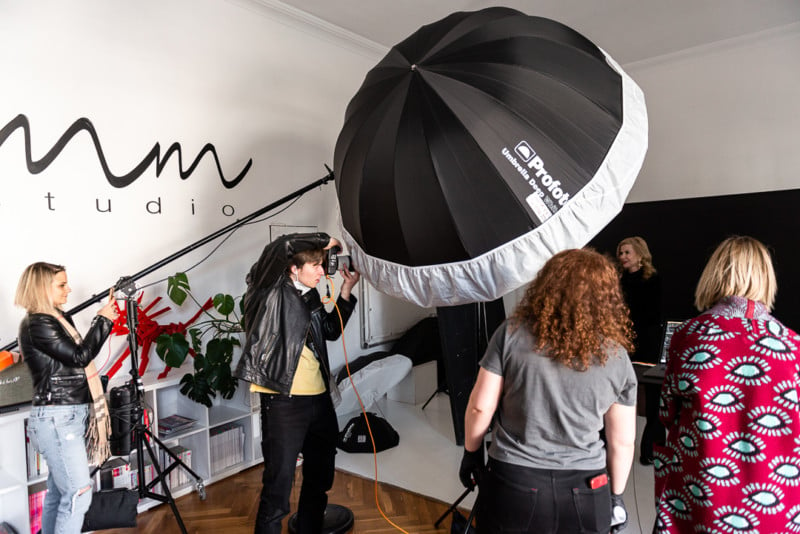 A piece of semi-transparent plastic that will color the light. Don’t use gels with modeling lamps as they melt. 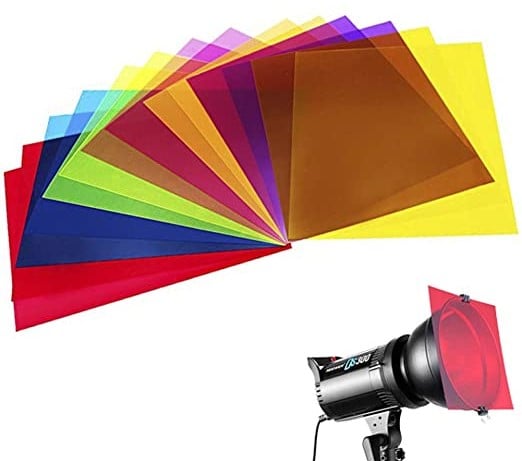 (1) An optical attachment used to create precise light patterns, or (2) a flag (or diffusion fabric) with holes that is used to cast uneven natural-looking shadows. 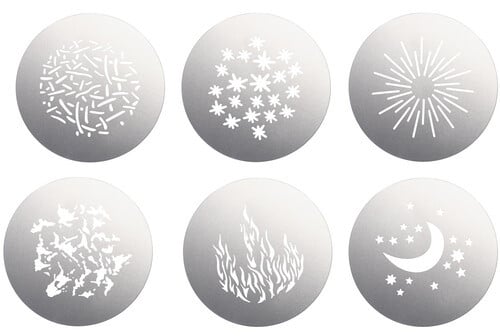 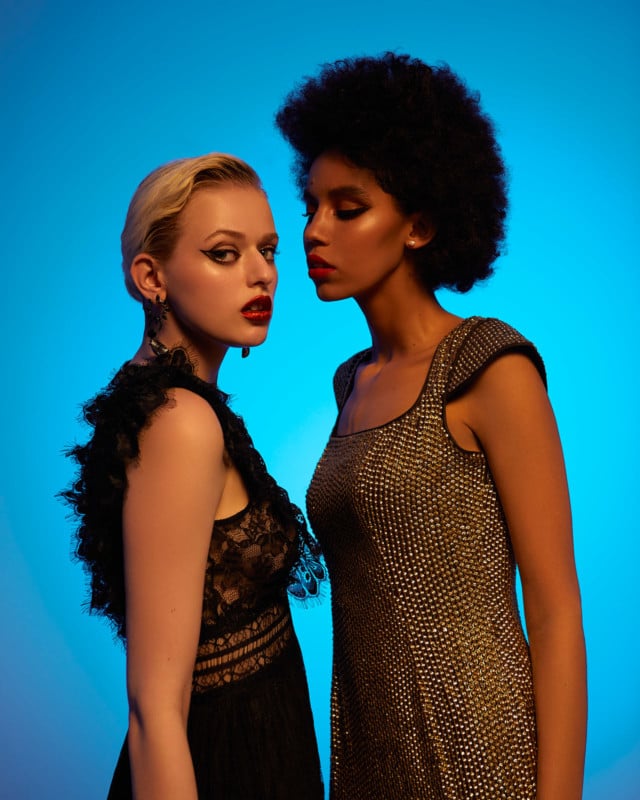 A quantity describing what f-stop or distance to use if one of the two is known. Guide number is f/stop multiplied by distance. Most on-camera flash manufacturers give these in manuals.

Light with sharp shadow edges and little to no gradient. It is defined only by shadow edges, not contrast or scene.

A scene that is largely bright or white. Commonly used in headshot photos and can be done with minimal gear.

Part of the surface that is significantly brighter than the rest. Commonly used with softboxes that have a hotspot in the center.

A light source that is producing relatively warm light by burning a filament. These light sources are often inefficient and currently are rarely used in professional applications.

Relationship between light brightness and distance. Light intensity/brightness will decrease in inverse proportion to the square of the distance.

The brightest light on the subject. 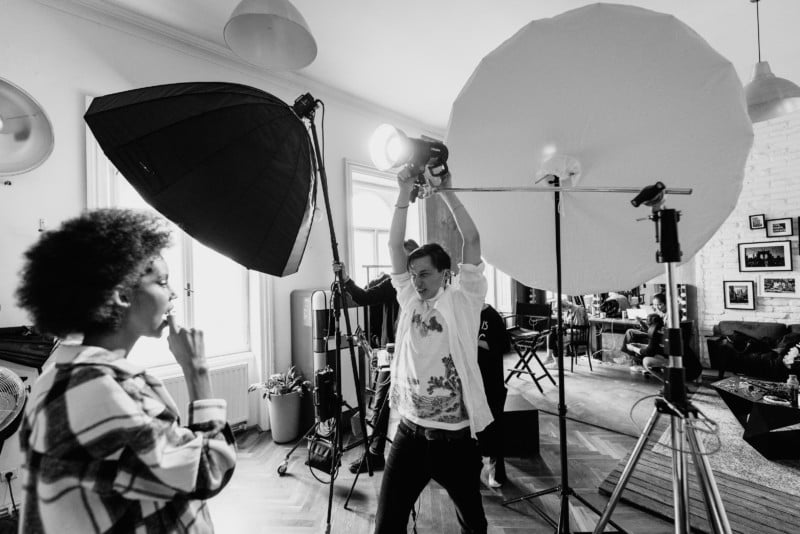 A light used to highlight the contour of the subject and separate it from the background- commonly placed behind it.

The exposure ratio between shadow and highlight. A high lighting ratio means a lot of contrast while a low one means no contrast.

Photo that is largely dark/shadow. Unlike high-key, the key light will be very prominent here while everything else will fall into shadow. Much harder to do compared to high-key as it requires more nuanced light shaping.

The area between shadow and highlight. A large penumbra means smooth gradient, a small one means hard light and no gradient. 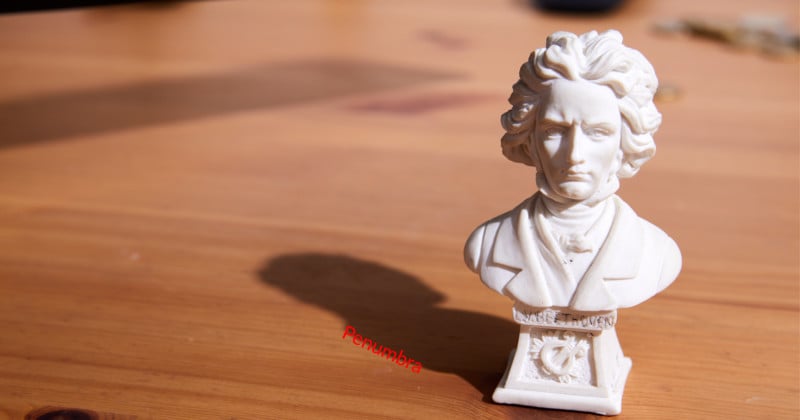 Described in terms of 4 things: hard, soft, diffused, specular. Some regard high quality of light to be something soft, but this puts hard light in jeopardy hence I advise against this version of the definition.

A special flash that mounts around the lens and creates even light that doesn’t cast visible shadows. 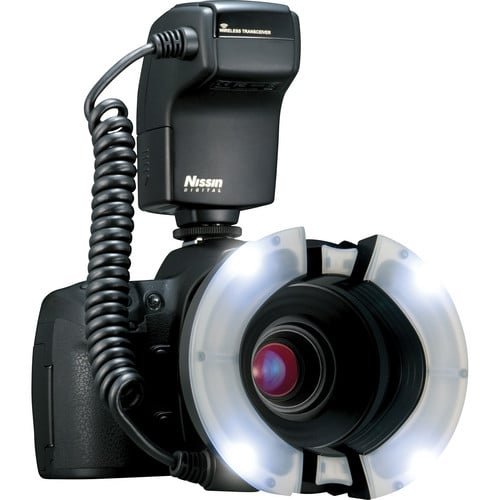 A shadow that appears because of the change in the shape of the object (e.g a dark edge of a cube)

Fancy light nerds will call this penumbra. See above.

A portrait lighting technique where the front of the face is bright while the cheeks remain dark. The light direction is hitting the face. 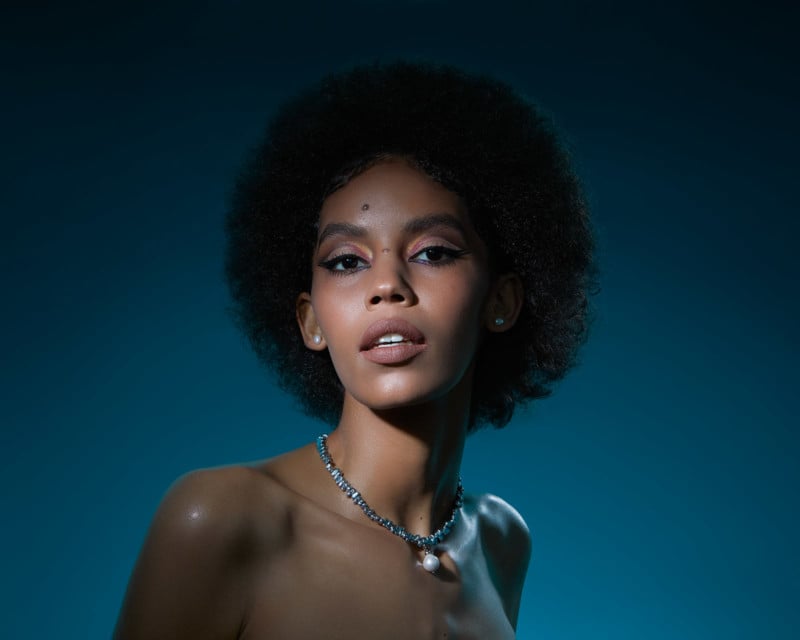 A shadow that has long graduated transitions from highlight to shadow. The term ‘shadow edges’ doesn’t practically apply as they are extremely large and hard to pinpoint. 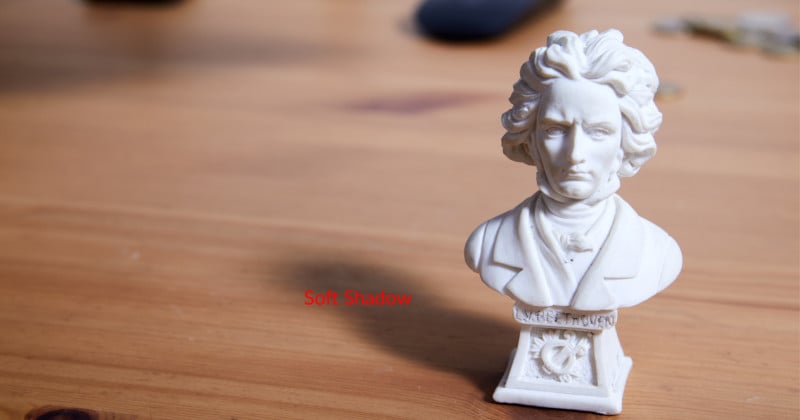 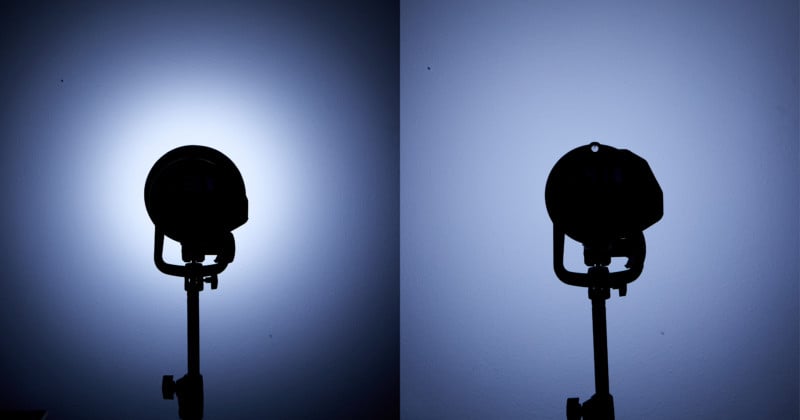 A shadow that is cast by an object to a different surface, e.g a shadow on the table from a cup. 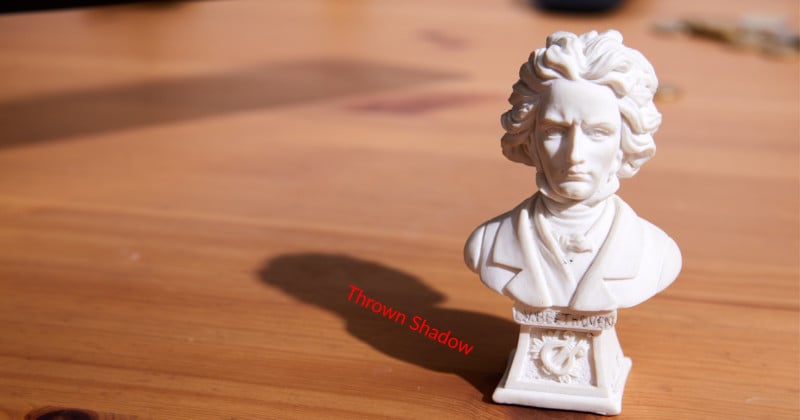 These are just some starting points in learning light. Naturally, there are a lot more niche terms. Yet, just knowing the definitions won’t enable you to master light. Practicing with these ideas in mind will. For example, a possible task could be to create a short and then broad lighting pattern. Another test could be to create a hard, diffused light. Sounds odd? Check the light quality definition again.