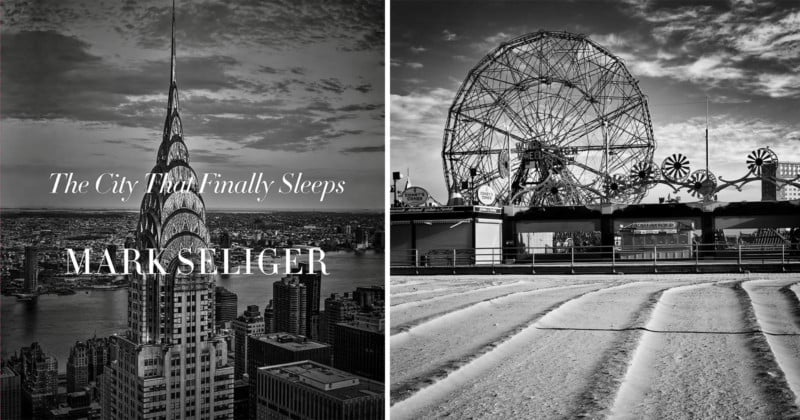 Well-respected photographer Mark Seliger has released a new book called“The City that Finally Sleeps” which features the jarringly empty and desolate scenes he photographed during the height of the pandemic in New York City.

Seliger, originally from Texas, carries a long legacy of achievements and awards and has shot over 175 covers as Rolling Stone’s Chief Photographer, regularly worked for Vanity Fair and GQ, and still continues to shoot for Italian Vogue, Harper’s Bazaar, and many others.

In his latest photographic book, “The City that Finally Sleeps,” Seliger has curated a visual story that documents the streets of New York City during the March 2020 lockdown. As shops shut their doors and windows and when streets emptied of cars, buses, and tourist crowds, he decided to photograph the eerily quiet and empty city. 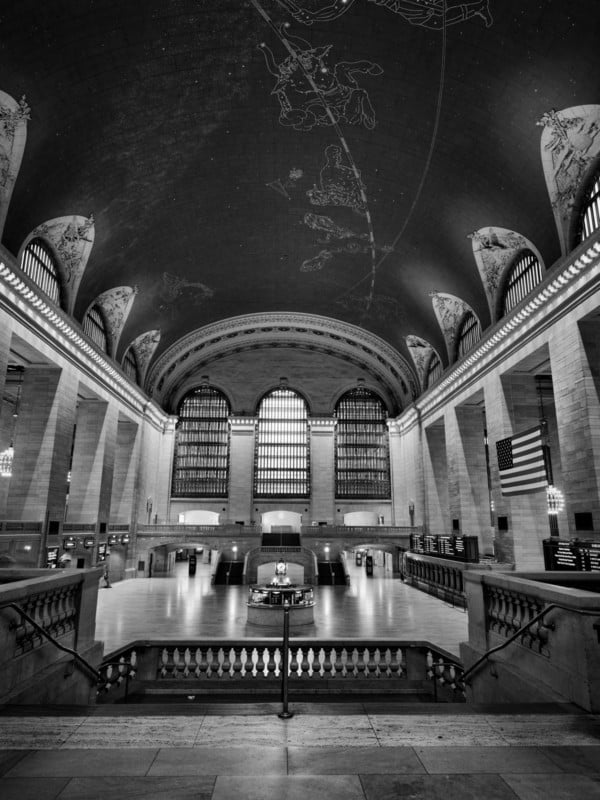 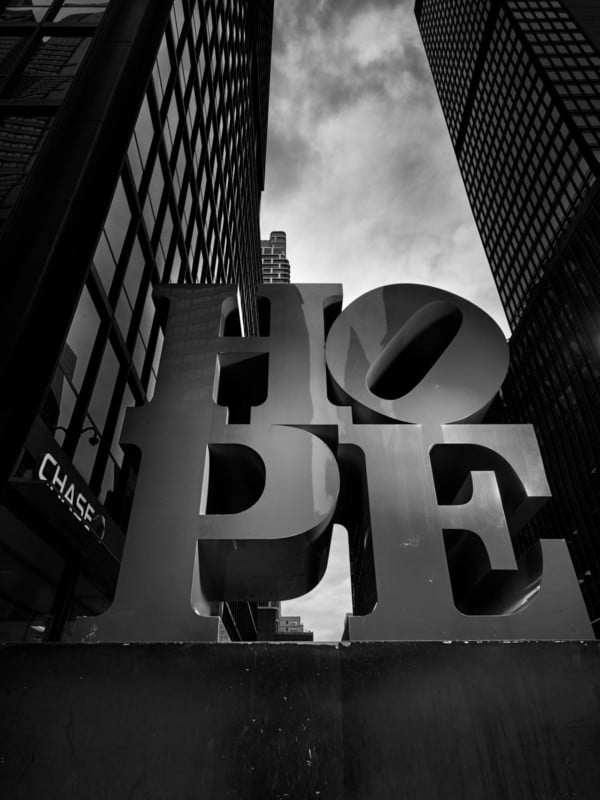 Seliger reveals that he didn’t know how long the restrictions will go on, which further fuelled his ambition to create a body of work that encapsulates this period of unusual stillness.

“It is rare to experience spaciousness in New York City,” Seliger says. “Even when you walk alone, you walk in a crowd. As more and more people left the city, the trajectory toward emptiness intensified.” 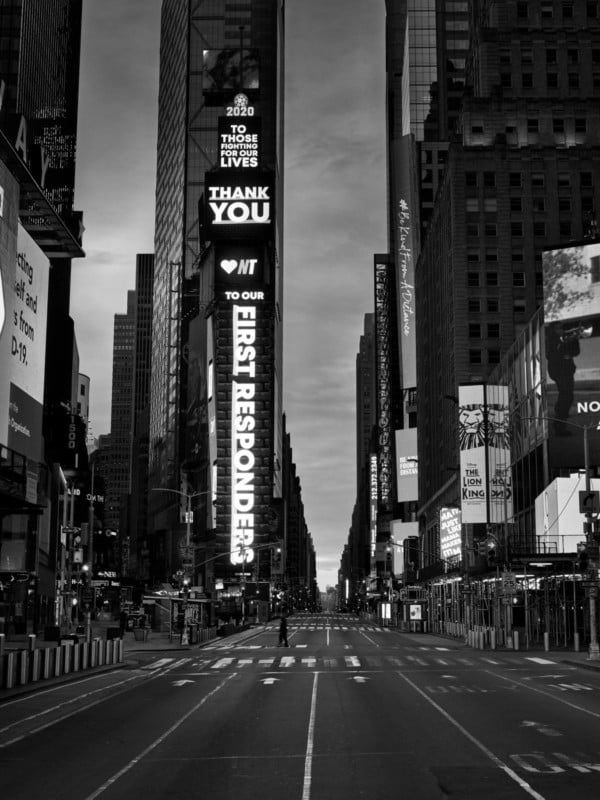 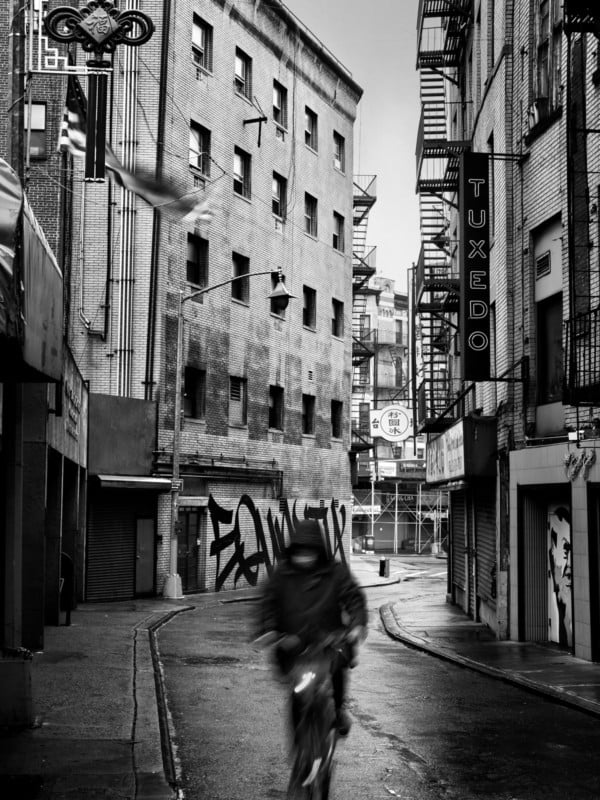 The experience showed Salinger the city from a completely different perspective that he hadn’t seen before.

“It was a stripped-down behemoth in repose, and we had nowhere to be, no one to see, and nothing to do but to listen to,” he continues.

Although presented with an opportunity to create once-in-a-lifetime images, the reality of the unprecedented situation soon set in. 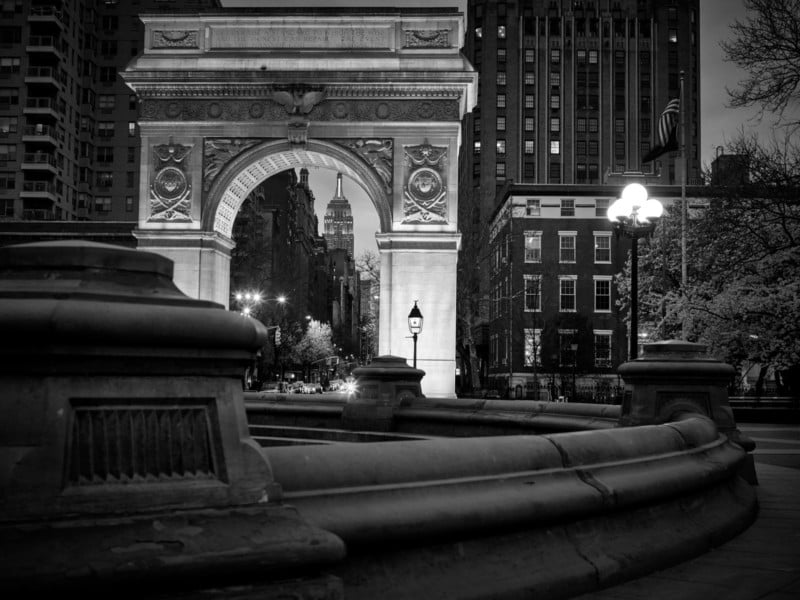 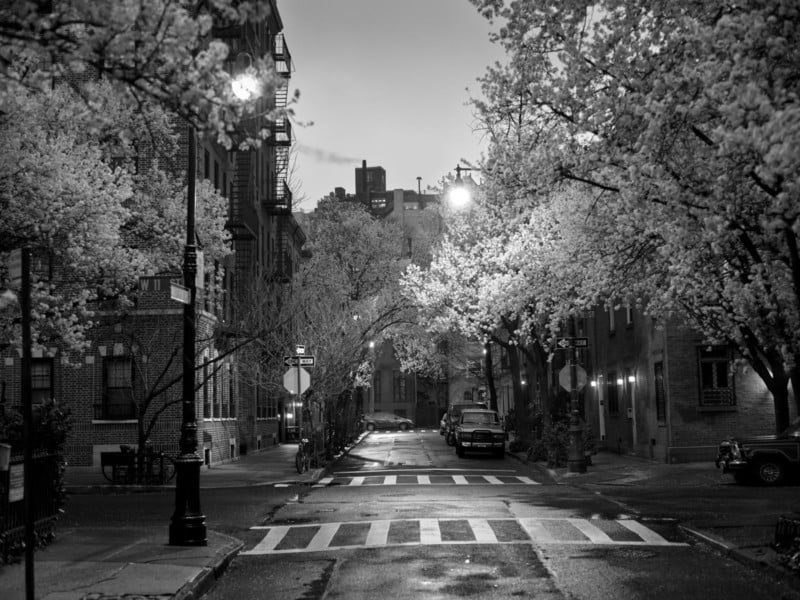 His personal project concluded when protesters began to fill the streets in late May, which signaled a beginning of a new, different phase.

The book — which he bills as “a celebration of resilience and hope” — features 110 pages and is filled with photos of the New York City cityscape in ways that are likely unrecognizable even to those who live there. These photographs take the viewer through a rollercoaster of emotions, from sorrow to wonder, and everything in-between. 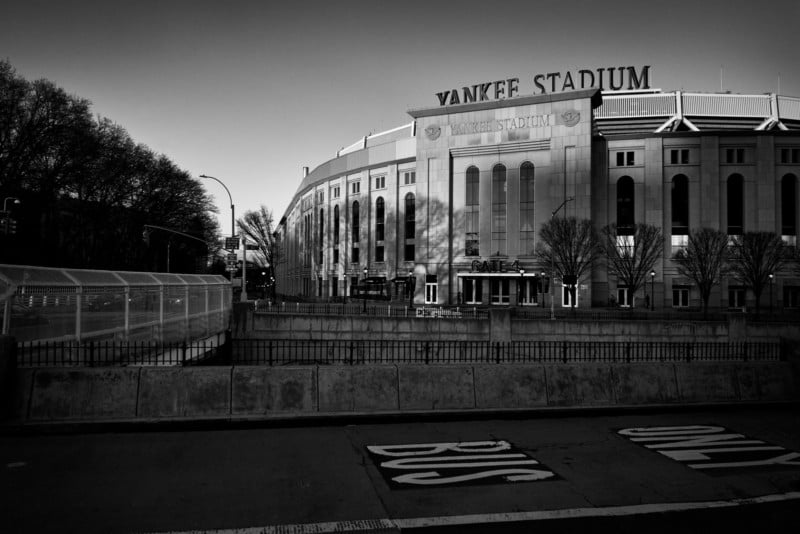 The project has been funded by Sony and B&H Photo and all proceeds from the sale of the book will be given to New York Cares to help support their COVID-19 relief efforts. “The City that Finally Sleeps” is printed by Brilliant Graphics, Exton, Pennsylvania, and Seliger has overseen all phases of production. 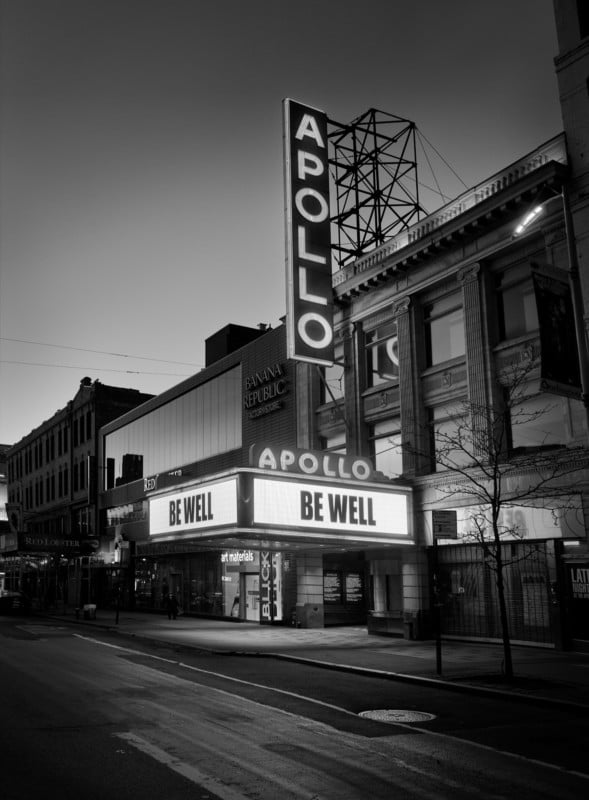 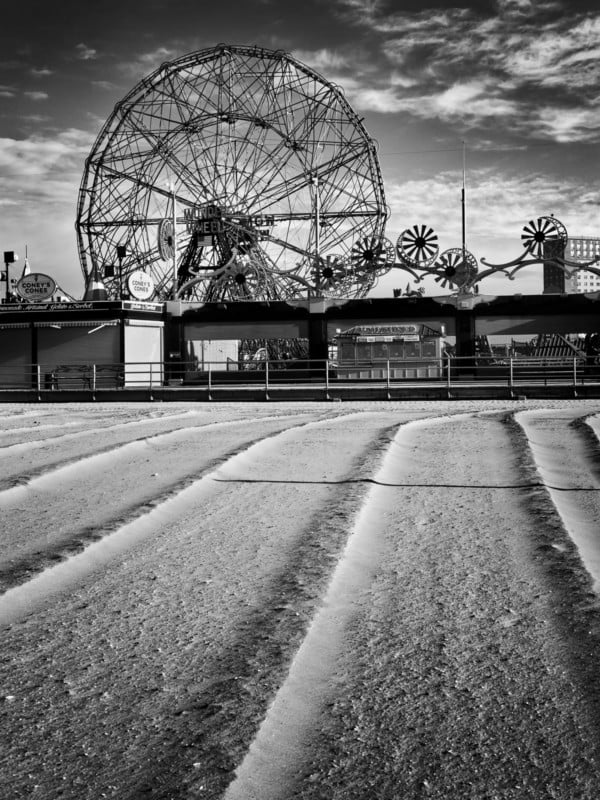 Image credits: All images by Mark Seliger and used with permission.