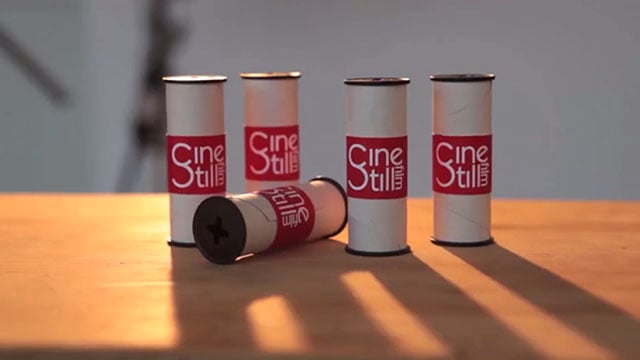 CineStill is a company whose sole goal has been to bring motion picture film into the world of still photography by adapting it to properly work inside 35mm cassettes. And despite having two 35mm varieties already, 800Tungsten and bwXX, the CineStill team is looking to up its offerings in a very exciting way.

CineStill is using the popular crowdfunding platform Kickstarter to bring 800Tungsten film into the world of medium format photography.


CineStill 800Tungsten is a high speed color motion picture film that has been adapted for still photography in low-light conditions. After its commercial success and positive feedback from users of the 35mm version, it was clear to CineStill that creating a medium format version of this film would be the company’s next endeavor. 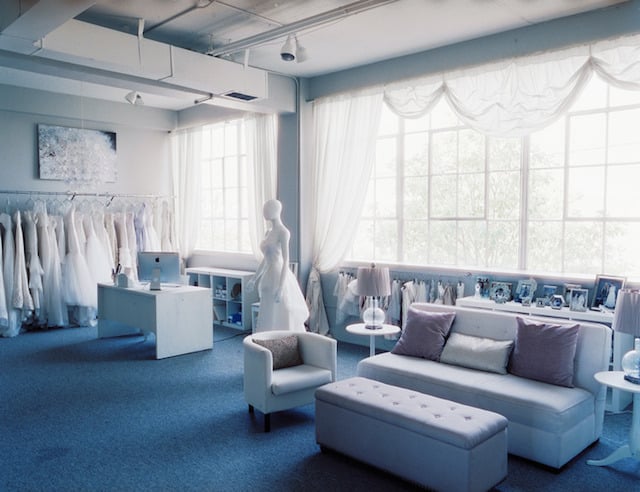 “This has all been a huge undertaking, but from the get go we have known that CineStill Film in medium format was something absolutely essential for the film community,” says CineStill Film co-creator Brandon Wright. “It has been a secret desire of ours from the beginning and since the release of our 800Tungsten stock in 35mm the requests for it in 120 format have been flooding in.”

The issue is that the process for conversion to 120 film isn’t as straightforward as 35mm film. Not only does the film need to be adapted to work with the C–41 process and cut to the proper size, it must also be given a paper backing and precisely spooled for accurate exposures.

And so, they got to work planning out the logistics and after a number of ‘beta’ batches and test-runs, CineStill is confident they’ll be able to start producing 120 rolls of 800Tungsten en masse. They just need to rework some of their existing machines and purchase a few new ones in order to make that happen.

Here are some sample images CineStill was kind enough to share with us: 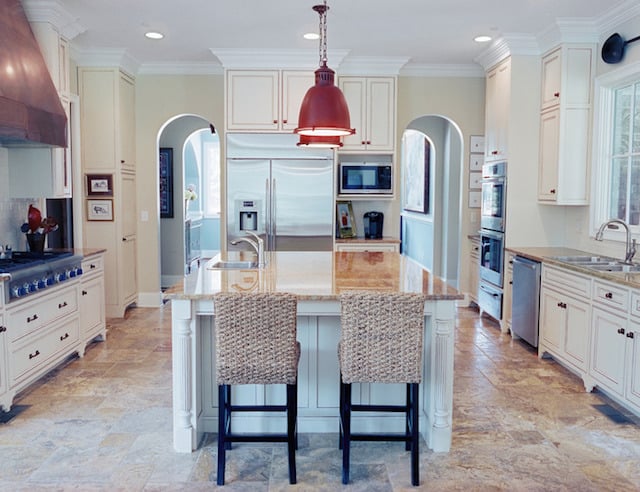 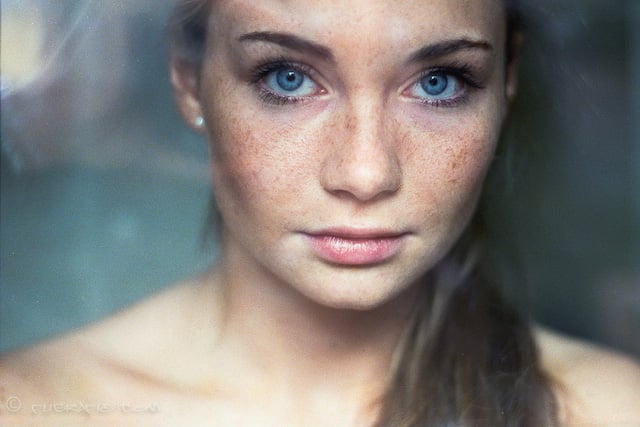 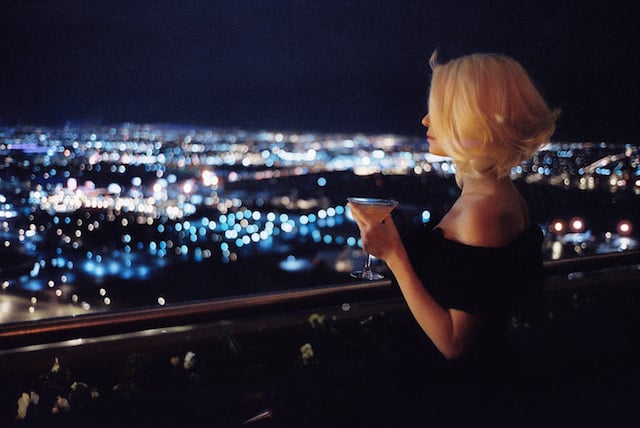 CineStill’s ambitions are quite lofty, with their Kickstarter goal set at a whopping $360,000. But only a short amount of time in they’re already almost 10% of the way there, so things are looking pretty good.

To read more about the process and the film they’re creating or put down your pledge, head on over to the Kickstarter page and have a credit card handy.