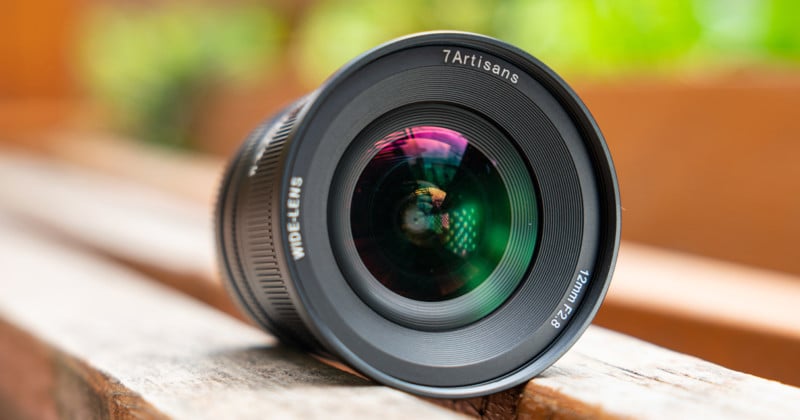 According to the company, the new manual focus lens is constructed of twelve elements arranged into ten groups with five diaphragm blades, features an aperture range of f/2.8 to f/16 with a click-less aperture ring, and offers a 100-degree angle of view. 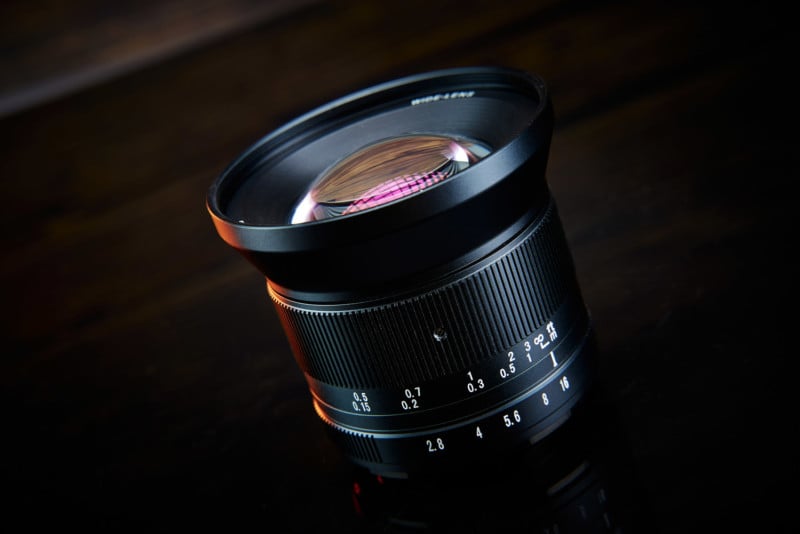 7Artisans say the improved Mark II lens design provides a smooth bokeh pattern but the company did not specify how it compares to the original lens version.

The new design does seem more modern than the previous generation and now the system can mount 67mm thread size filters directly to it without the need for any 3rd party adapters.

The company says the ability to use filters on the lens will let photographers capture more creative images when shooting landscapes, astrophotography, architecture, and even sports since the lens offers such a wide angle in a very small and lightweight (301-gram) package. 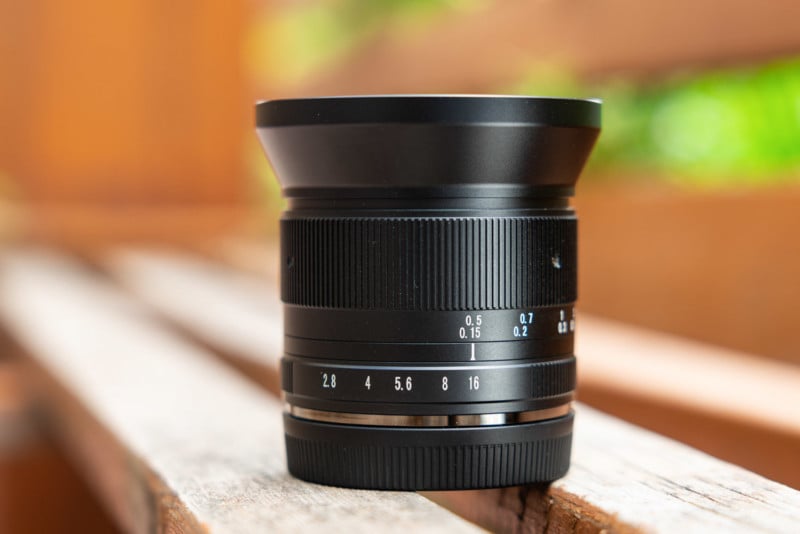 The new 12mm f/2.8 II lens has a metal body with a large grooved focus ring near the end of the lens barrel for easy manual adjustments with a “depth of field” scale nested between it and the aperture ring which is seated near the mount of the lens.

The lens itself is 66mm long and 70mm in diameter with the 67mm filters sitting just inside the built-in lens hood. The lens also has a close focusing distance of just 15 centimeters (5.91 inches)

The company says the updated lens is ideal for low-light scenarios, leveraging the ultra-wide angle of view to keep the shutter speed and ISO sensitivity at levels that can easily capture sharp images hand-held.

Below are some sample images provided by 7Artisans taken with the new 12mm f2.8 II Lens; 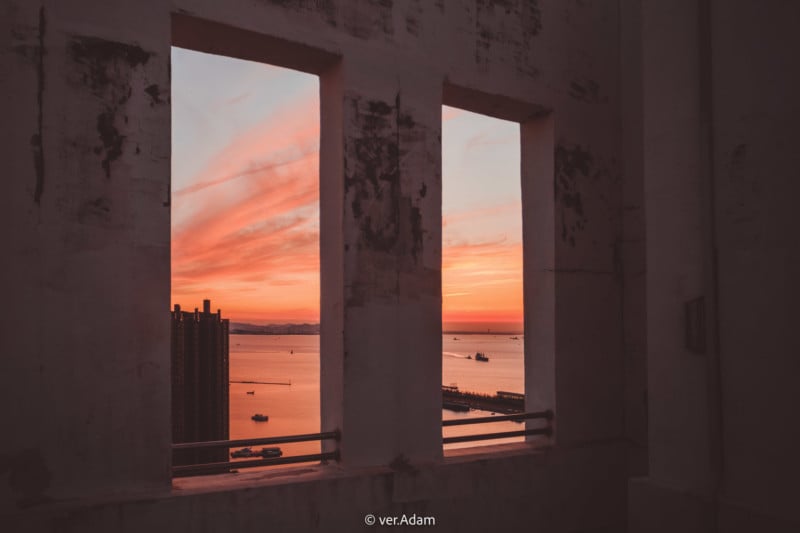 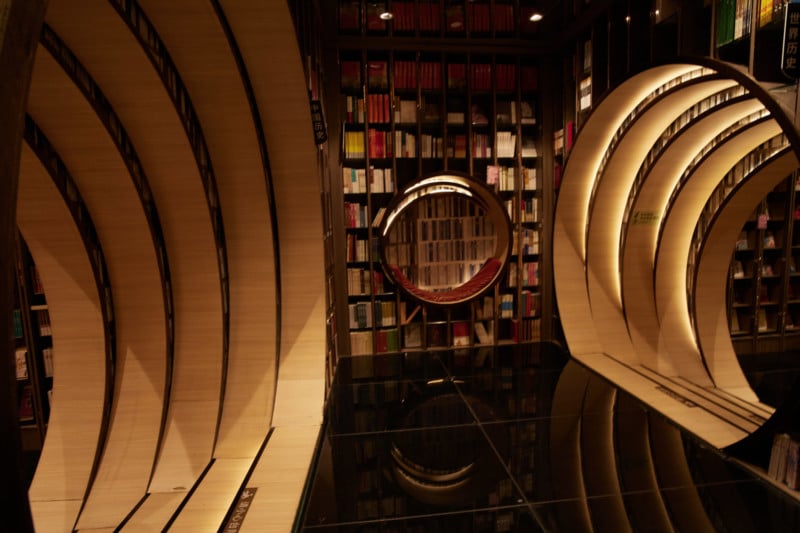 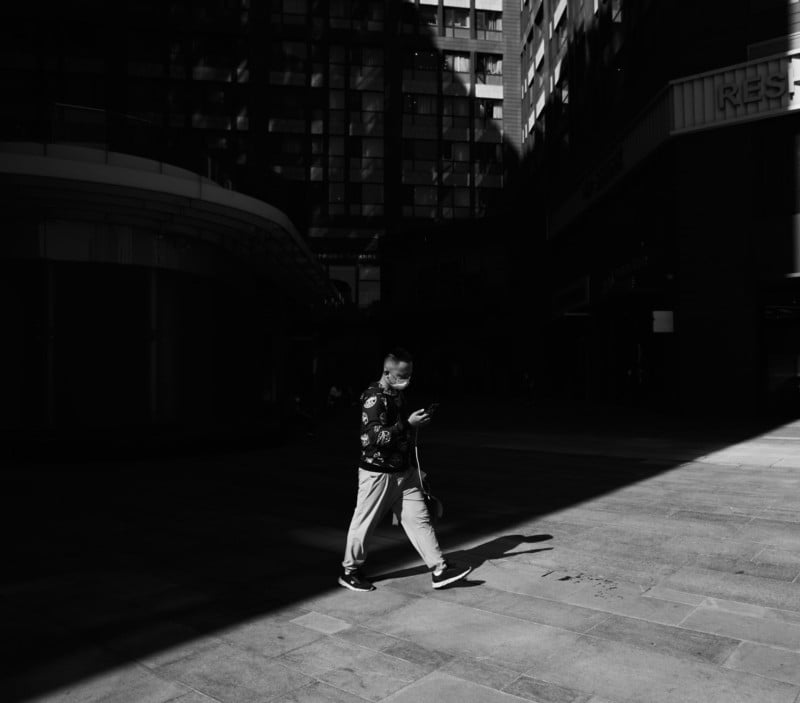 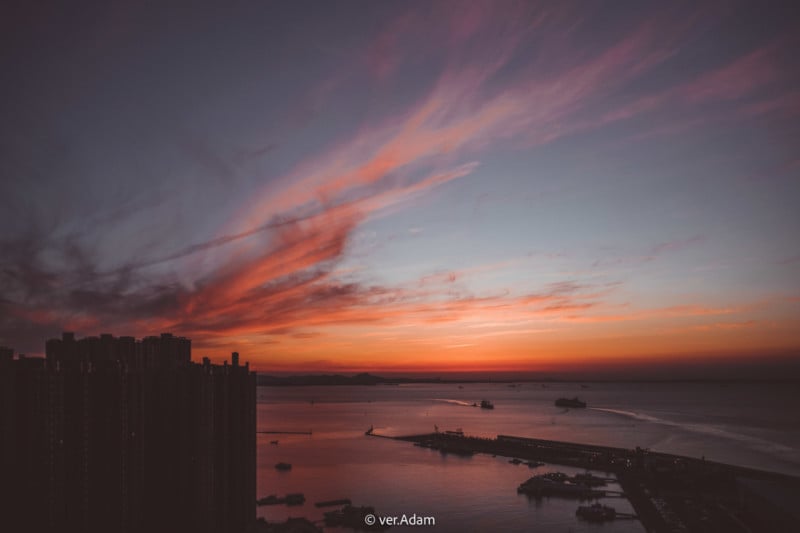 Image credits: All photos via 7Artisans