A Florida woman, and former police officer, was arrested on a litany of charges after allegedly sneaking into a high school and posing as a student in an attempt to gain Instagram followers.

28-year-old Audrey Nicole Francisquini was arrested after she allegedly snuck onto the campus of American Senior High School in Hialeah, Florida. She was initially able to “blend in” with the students because, according to Law and Crime and Local 10 News, she wore a backpack and carried a skateboard in one hand and a painting in the other.

While on campus, she allegedly passed out paper fliers with her Instagram handle printed on them and asked students to follow her. When a security guard approached her the first time, she said she was simply looking for the registration office. After receiving those directions, however, she allegedly walked past the office door and continued passing out fliers and “harassing students” with follow asks. She was approached a second time by school security who she this time ignored and was then branded as a “potential threat” and the police were called. 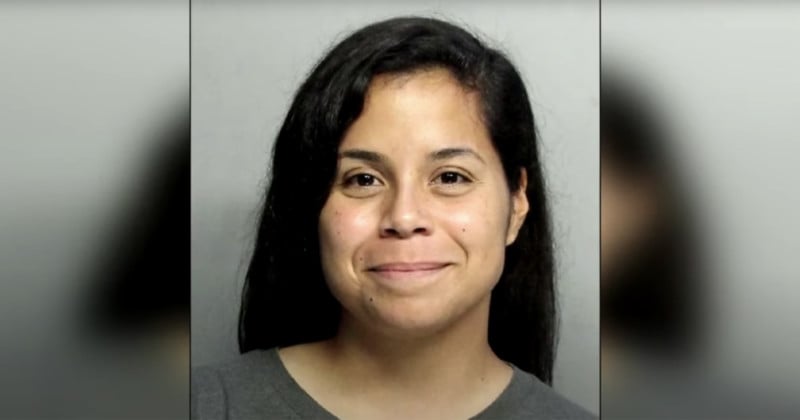 As Fstoppers notes, she ignored school security guards and police instructions to stop and fled the premises, but officers later used her social media information to match her description with her driver’s license and address. She was then arrested at her home in Miami Beach.

“I legit have I don’t know how many cops outside right now of my house,” Francisquini reportedly said in her final Instagram story before she was taken into custody. Her Instagram account is now private. “I’m not going outside at all.” 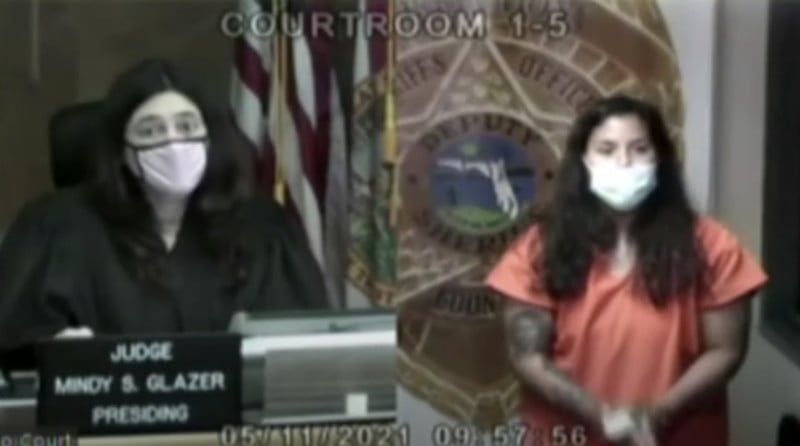 As of publication, Francisquini has been ordered to stay away from the high school and has been charged on three counts: one for burglary of an occupied dwelling with a bond of $15,000, one for trespassing an educational institution/interference with a bond of $500, and one for resisting an officer without violence to his person with a bond of $1,000.