Photographer and YouTuber Kevin Raposo uses historical trends and academic research to break down why he believes the Canon EOS R3 could transform photography in the coming years as video and photo capabilities converge.

Raposo argues that he does not need to speculate on nearly anything in this video because just about everything he needs to base his argument on is already either in the confirmed specifications provided by Canon or seen in previous market trends.

He says that this will mark the first time that Canon is releasing a professional digital camera that will shoot still photography at a burst rate that is faster than the framerate of theatrical video. 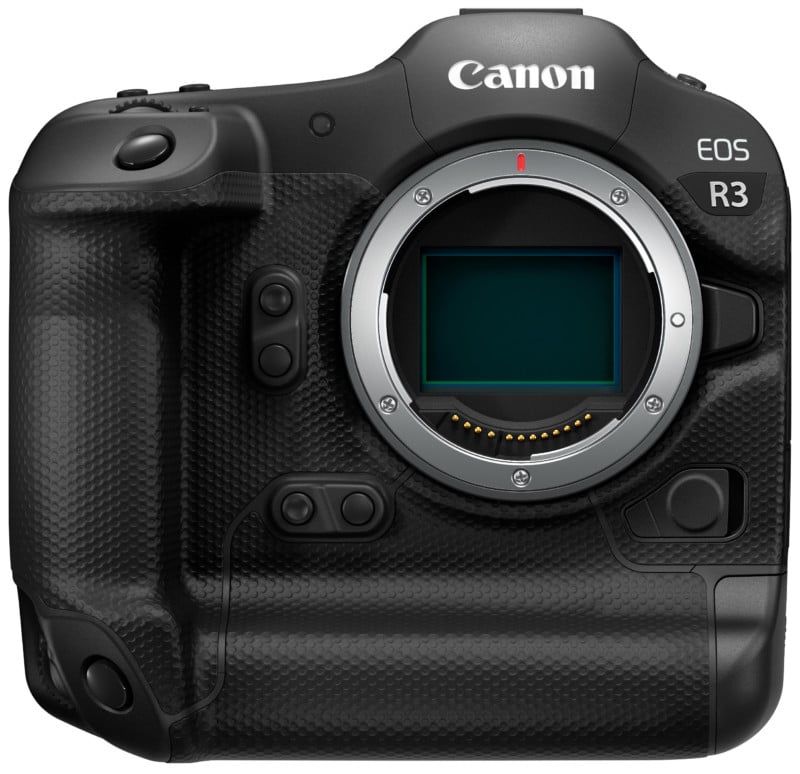 “Now just to be clear, I understand that Canon is not the first camera manufacturer to pull this off,” Raposo says. “The Sony A1 and the Fujifilm X-T30 are just a couple of the cameras that can shoot at a 30 frames per second burst speed. The difference here is that Canon leads the industry in market share. So when they decide to incorporate a new feature, adoption rates tend to be a lot higher.”

In essence, Rapsoso contends that Canon is basically the Apple of the camera world. While it isn’t usually the first to do something, when it actually does act on new technologies, that technology tends to skyrocket in widespread availability and user acceptance.

Theatrical video is shot at 24 frames per second and up until only very recently, no still frame camera could match that speed with its burst rate.

“But if we look at the resolution and the burst rate of Canon and Nikon flagship digital cameras from 2000 to 2012, we can clearly see a significant — and what some might describe as an exponential — improvement over time,” he says. “In the time frame between 2000 and 2012, something else very important happened: the Canon 5D Mark II came out in 2008 and it included a built-in video feature.” 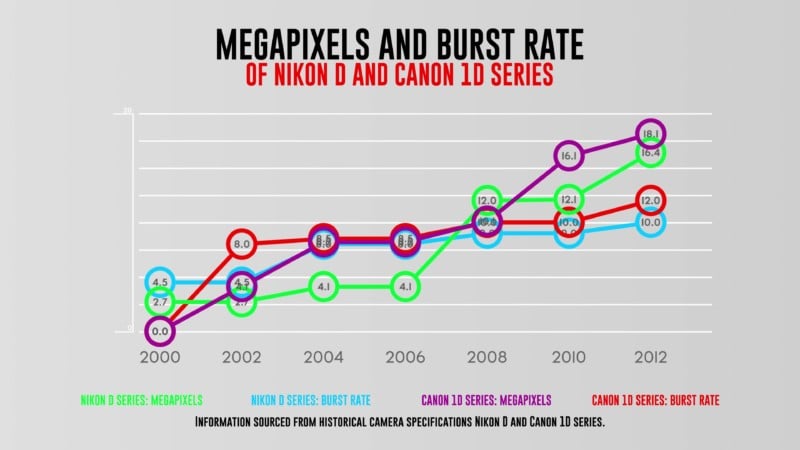 The inclusion of video in a Canon camera had a dramatic effect on the industry to the degree that it arguably changed it forever.

“It completely reshaped the market because it allowed content creators to shoot 1080p video with a shallow depth of field,” he says. “This meant that any consumer could create a very cinematic look which used to cost a lot of money to produce.”

Even though Nikon and Panasonic had already offered video in the form factor of an SLR before Canon did, it didn’t matter. Raposo contends that because Canon was the market leader, when it decided to integrate the feature was when the entire industry was disrupted and it was not long before every new stills camera came packaged with video functionality.

Raposo argues this is exactly what he expects to happen with the R3. Despite the fact that Sony and Fujifilm already have cameras that do what Canon is finally promising the R3 will accomplish, the fact that Canon is going to offer it has the same capability to reframe the photo industry just as its introduction of video in the 5D Mark II did. 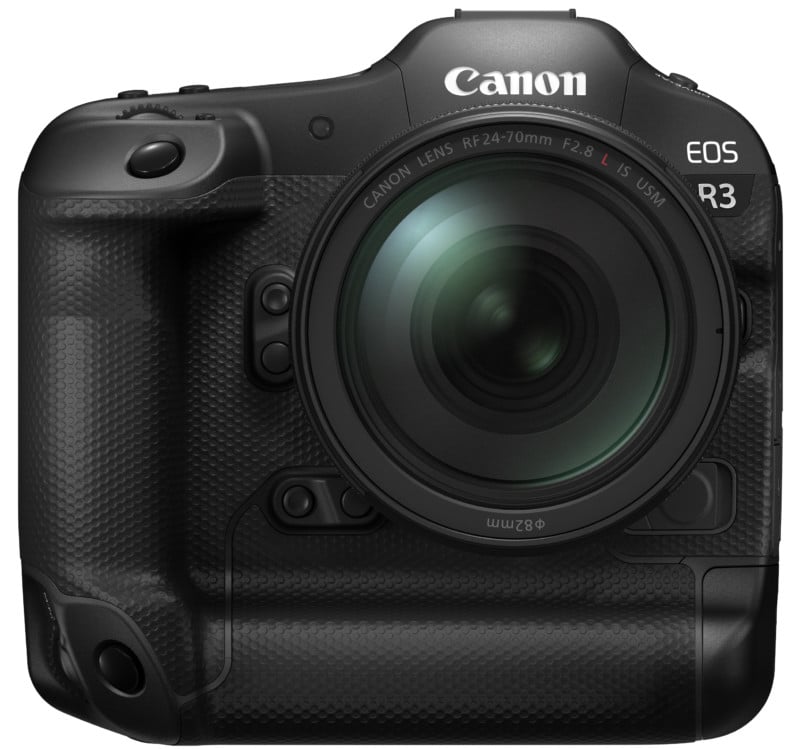 He believes that it is entirely possible that the Canon R3 will once again reshape the media industry and what is expected of professionals. Raposo says that to this point in his career, he has always had to decide to do a scene in photo or video.

“Photo and video have been and continue to be separate,” he says. “What I’ve never had to do is decide whether a picture or a video is a better choice: there has always been some type of compromise whether that be quality, resolution, or framerate.”

But what if photo and video stop being so separate? While Canon hasn’t stated if the R3 will shoot RAW video, Raposo is assuming it will, which changes things quite a bit.

“If there is, that will make the R3 the first camera developed by Canon that can shoot pictures and videos that look identical at the exact same speeds,” he says.

With that in mind, he asks if you are given the choice of shooting 30 photos in a second or 30 video frames in a second with the same quality and resolution, is there really a difference?

“Why don’t we all take a bunch of video clips and extract the frames we need?” he asks.

Raposo brings up an interesting point. Very quickly the differences between photo and video capture are converging and it is resulting in a camera landscape that might end up making both features virtually the same. It’s a situation that photographers don’t like to think about as it removes a lot of what makes photography a skill: preparing and being able to capture a decisive moment. The idea of a camera that can just record and not need a photographer to tell it when exactly to hit the shutter creates an uncomfortable situation for many photographers: what are we needed for?

Watch Raposo’s video above for a full dive into what he predicts might happen to the industry, and for more make sure you subscribe to his YouTube channel.