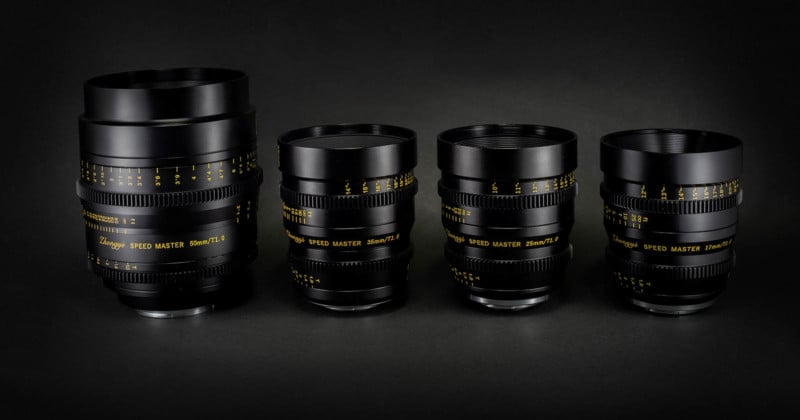 The China-based lens manufacturer ZY Optics, which released its first Speedmaster lens in 2014, has announced four different T/1.0 cinema lenses that it claims are the world’s first at that speed: 17mm and 25mm in Micro Four Thirds mount only, 35mm in Canon RF, Fujifilm X, Sony E, and also Micro Four Thirds mount, and finally a 50mm lens in Canon EF and Arri PL mount. The lenses are designed to be compact and lightweight while still affordable and, of course, very fast.

All four focal lengths cover a variety of filmmaking needs and are designed for different cameras. For example, the company claims that the 17mm, 25mm, and 35mm, which all come with a Micro Four Thirds mount, are a fast and compact option for Panasonic GH5, Z-Cam E2, and Pocket4K. The 35mm has a Super35 image circle, while the 50mm lens is designed for full-frame EF/PL cinema cameras, which as ZY Optics claims, makes it the world’s fastest PL-mount cinema lens covering Arri Alexa LF and Red Monstro large-format sensors. 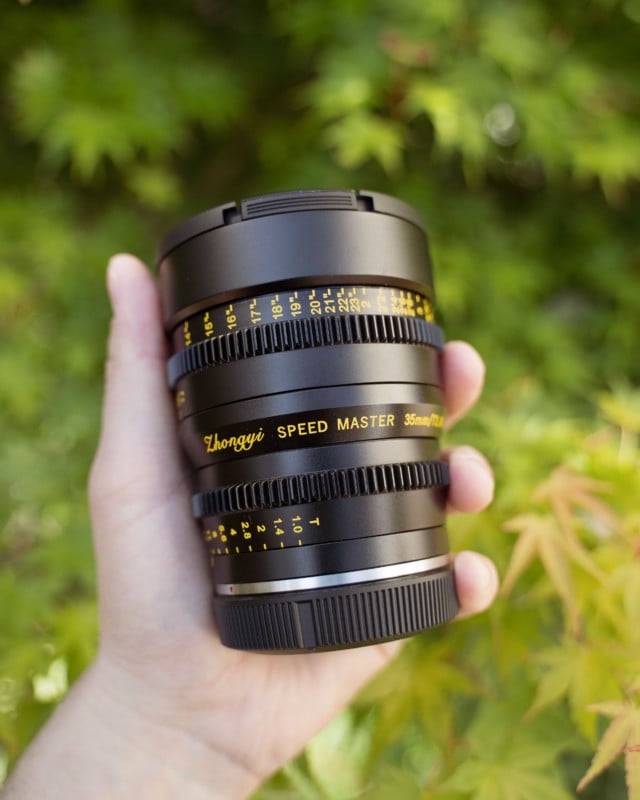 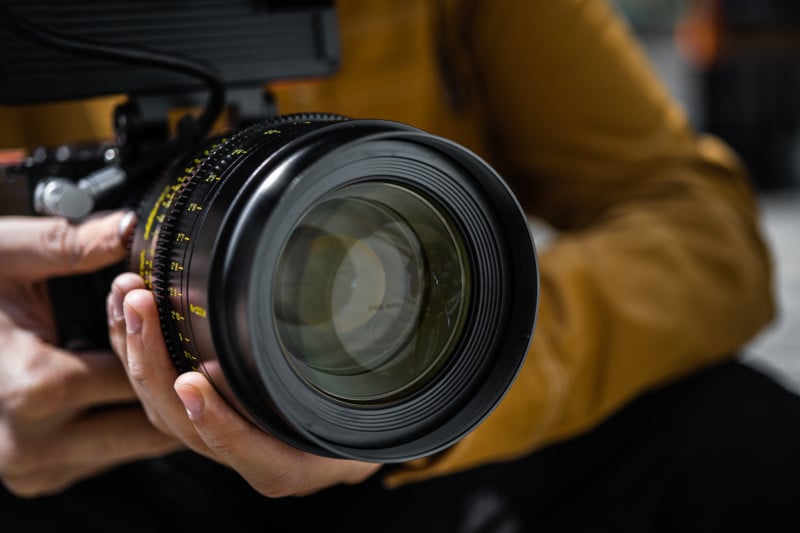 The fast T/1.0 aperture combined with a close minimum focusing distance and built-in nine-blade circular aperture mechanism produces what the company claims to be visually pleasing round and refined bokeh when used wide-open. All lenses in the line, with the exception of the 50mm, have a unified front diameter and gear position for easier handling. The external size of the lens remains constant due to the internal focus design and also allows accurate manual focus point control using its precise scale markings, even at a shallow depth of field. 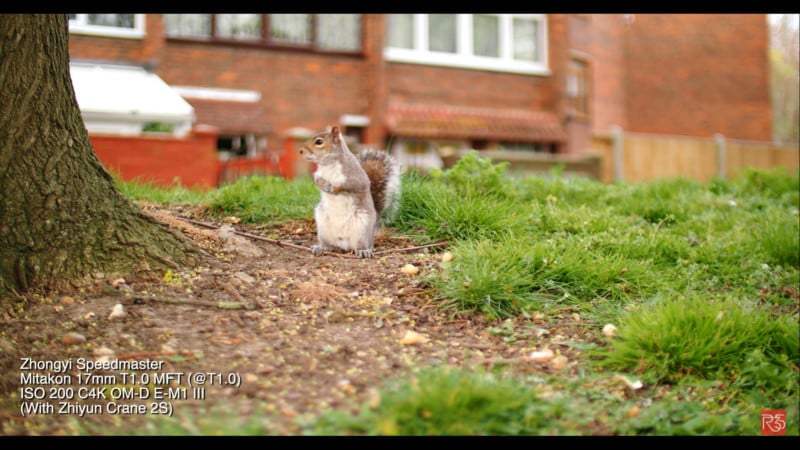 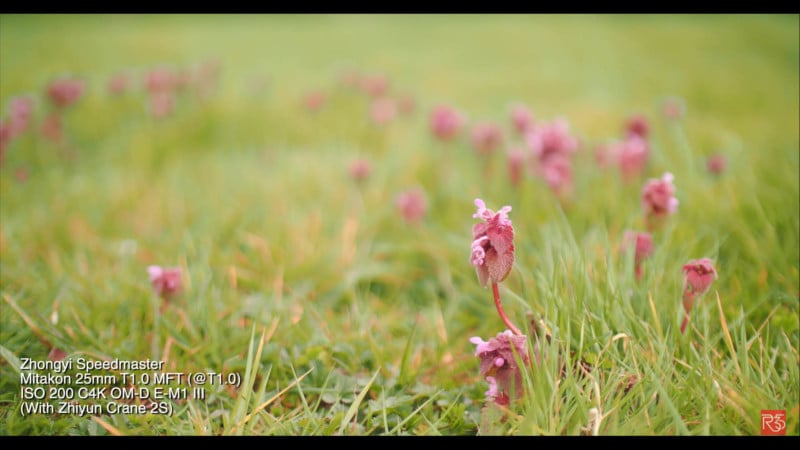 On the other hand, the 50mm lens, with the example footage below, has a larger form factor due to its full-frame coverage and longer flange design. This lens has been constructed to match with professional large-format cinema cameras with PL/EF lens mount.

The new series of lenses are designed to suppress focus breathing to a minimum. This side effect can occur to both zoom and prime lenses when adjusting the focusing distance of a lens which can produce changes in the angle of view and magnification. The fast T/1.0 aperture also is clearly designed to support shooting in low-light scenarios.

The company claims that these lenses also deliver well-defined color contrast and sharpness of the images in comparison to lenses with similar specifications and within a similar price range. All four lenses aim to give natural colors with a hint of vintage toning and produce consistent color throughout different focal lengths.

The 17mm, 25mm, and 35mm, starting from $449 individually or as a $1,199 Micro Four Thirds lens combo set, are readily available on ZY Optics website, while the 50mm is expected to ship in late June. ZY Optics reveals that the company is working on adding more focal lengths to this line-up and more details will be released soon.