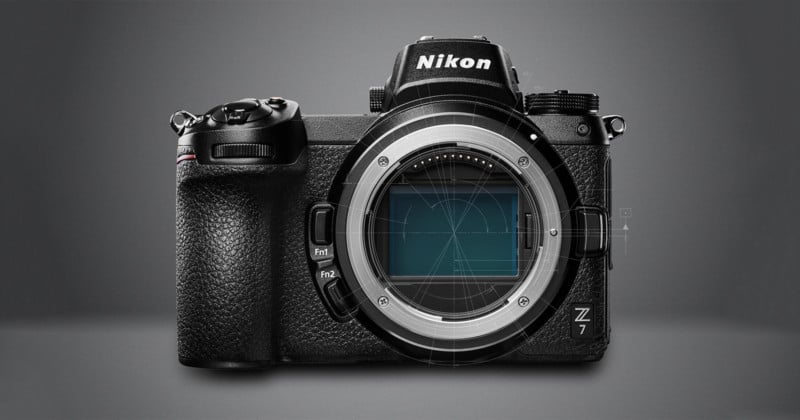 Nikon has announced firmware updates for its Z Series mirrorless cameras that bring increased AF performance, improved tracking, and more. The update will be released on April 26, 2021.

Nikon’s Z Series range, inspired by the durable Nikon D850 DSLR, brings both full-frame FX-format and the smaller DX-format sensor to compact and lightweight mirrorless camera bodies, while still preserving that familiar Nikon DSLR user experience. The Z7 II — the latest mirrorless from the Z Series — just received a DxOMark score of 100 in sensor testing, joining D850 among others in the first place among full-frame cameras (while ranking slightly behind two medium-format cameras on the list).

The latest firmware update will apply to Nikon’s entire collection of Z Series mirrorless cameras: version 1.20 for the Z7 II and Z 6II, version 3.30 for the Z7 and Z6, version 1.10 for the Z5, and lastly, version 2.10 for the Z50. The update is not bringing out any major changes, but it should improve the usability and reliability of already existing features of these cameras.

Firmware version 1.20 for the Z7 II and Z6 II will bring an overall increased AF performance to deliver more stable shooting, which includes faster focusing when shooting with AF in low light situations and when using subject-tracking AF. The update also includes improved AF usability when using an external speedlight, for example, in scenes where previously the cameras found it difficult to detect faces and eyes. The subject visibility has also been improved during live view shooting.

A new “Save Focus Position” option has been added to the Nikon Z7, Z6, Z50, and Z5 cameras through their firmware updates 3.30, 2.19, and 1.10 respectively. This setting allows users to save the current focus position when the camera is turned off and to restore it when they are next turned on.

Out of the whole list of Z Series, the Z6 is the only one that will receive a voice memo recording/playing function, which the company says has already been popular with the Nikon D6 DSLR cameras. However, Nikon also reveals that this function is planned for the Z6 II in a future firmware update.

You’ll be able to download the firmware updates from the Nikon website when they’re released to the public.