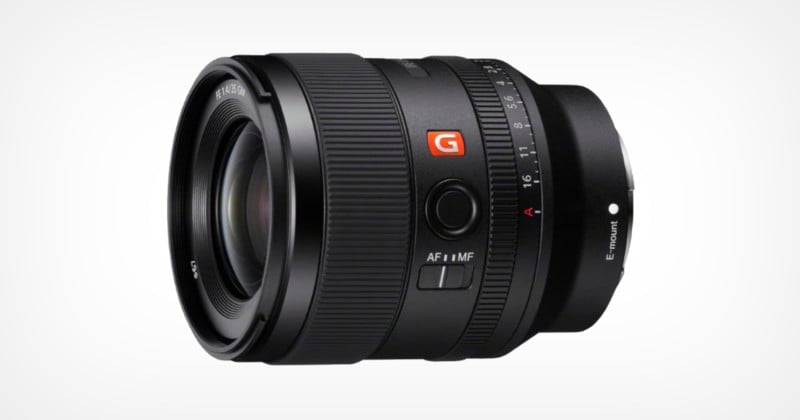 Sony has announced the 59th addition to the E-Mount lens lineup, the 35mm f/1.4 GM. Built “in the same spirit” as the 24mm f/1.4 GM, Sony claims this lens is capable of being a do-it-all lens, from portraiture to landscapes.

Sony says that the lens was designed to be tack sharp at any aperture, including wide open at f/1.4, and says that the plane of focus is perfectly rendered with natural highlights in the foreground and background. The 35mm f/1.4 uses two XA (extreme aspherical) elements to contribute to overall image quality and resolution along with one ED (extra-low dispersion) element along with other optical refinements to effectively suppress chromatic aberration and purple fringing for clean, natural-looking images that Sony says will contribute to a fast and easy post-shoot workflow. 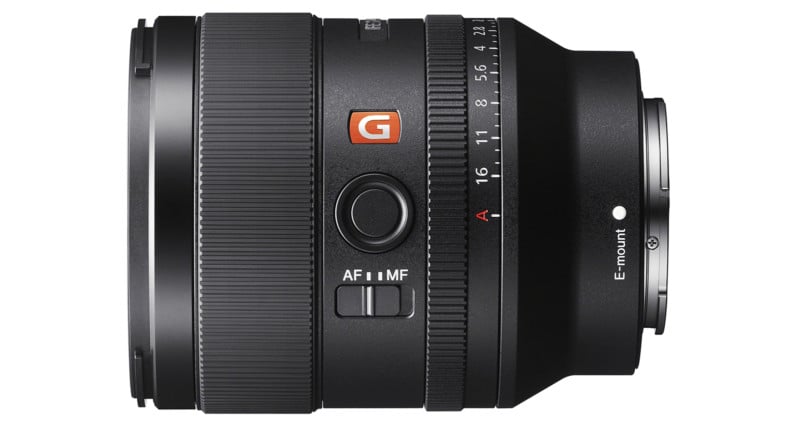 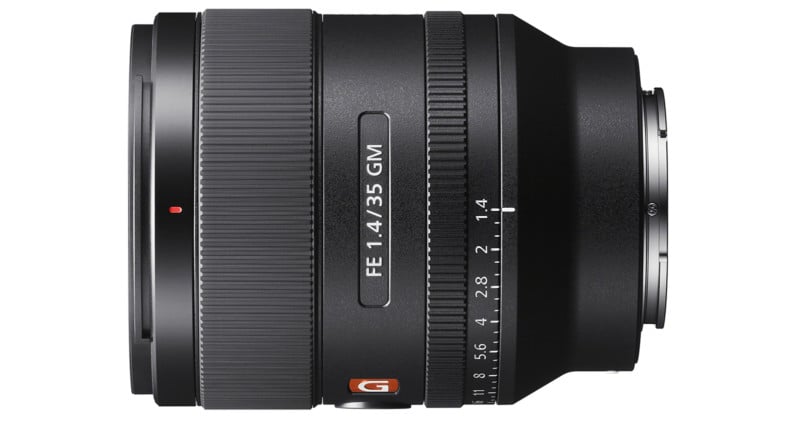 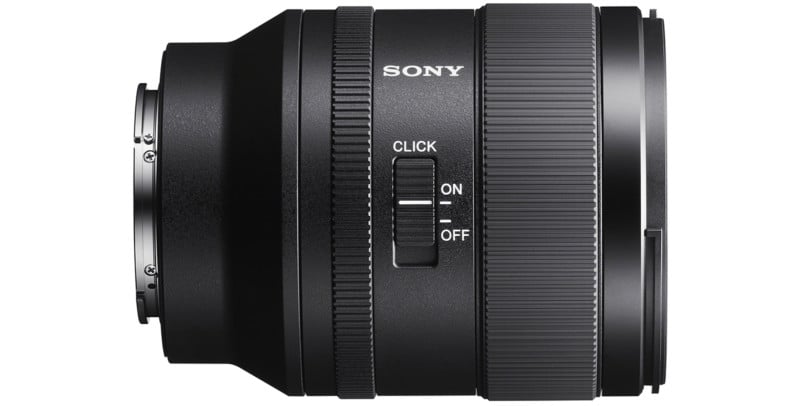 Speaking of internal elements, the lens is made of 14 elements in 10 groups and features an 11-bladed diaphragm, a feature Sony says is extremely rare in 35mm lenses and the 35mm f/1.4 GM is believed to be the first or among the first to offer it. 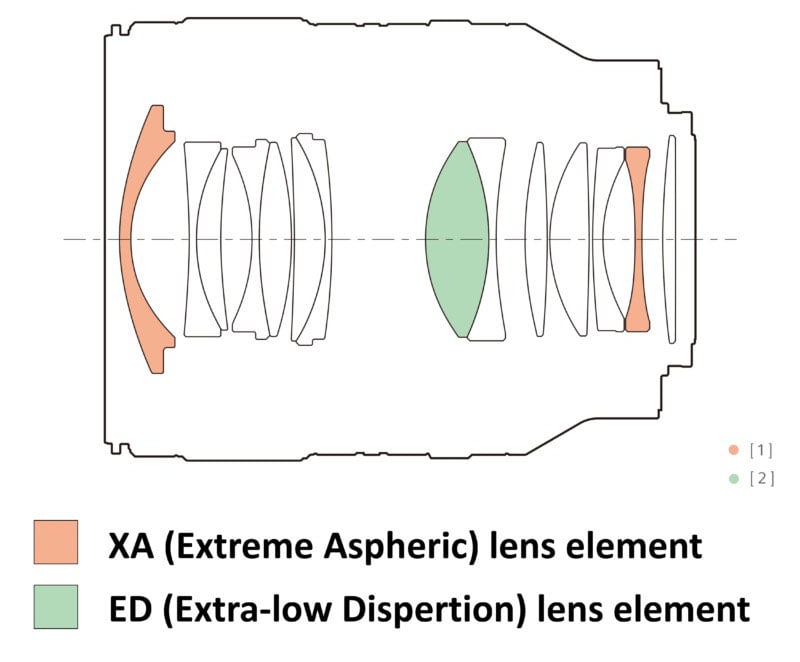 While not a macro lens, Sony says it is useful for close up applications. It has about a 10.5-inch (27cm) close focusing distance and a 0.23x max magnification in autofocus. In manual focus, it can get a bit closer with an about 9.8-inch (25cm) close focusing distance and 0.26x max magnification. In manual focus, the lens features a linear response mechanism that, while it is still focused by wire, should provide a quality response thanks to its fine linear focus control. 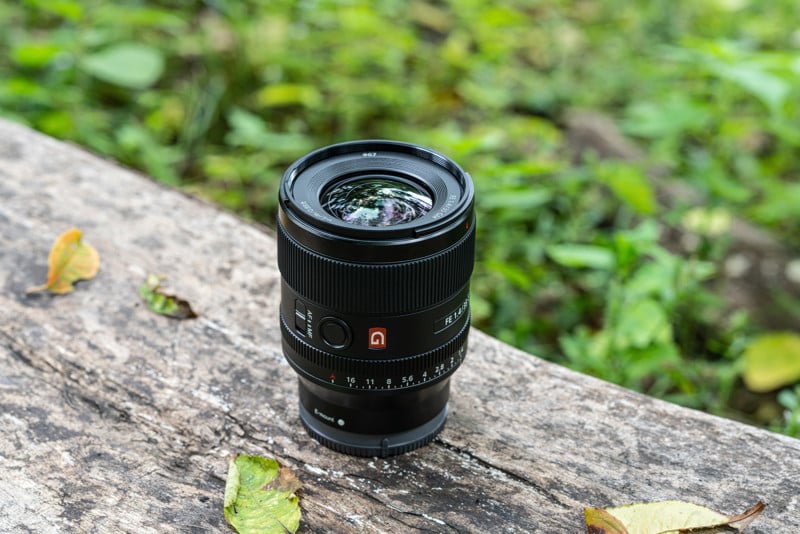 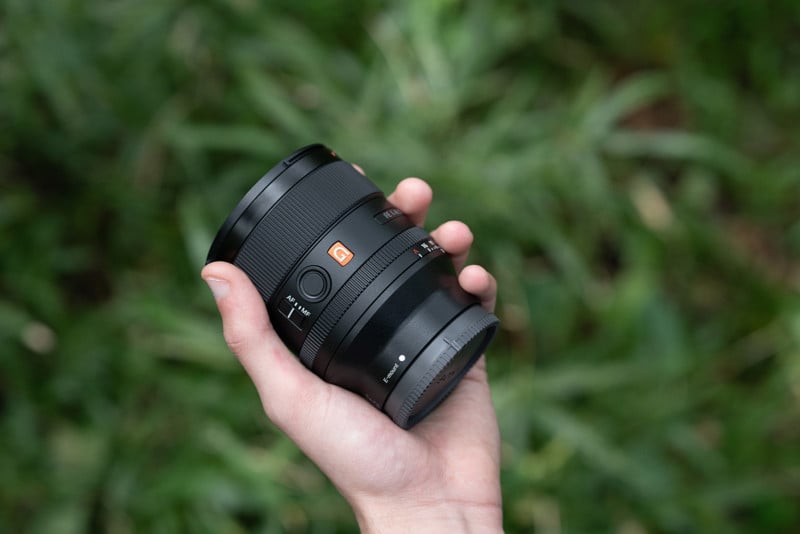 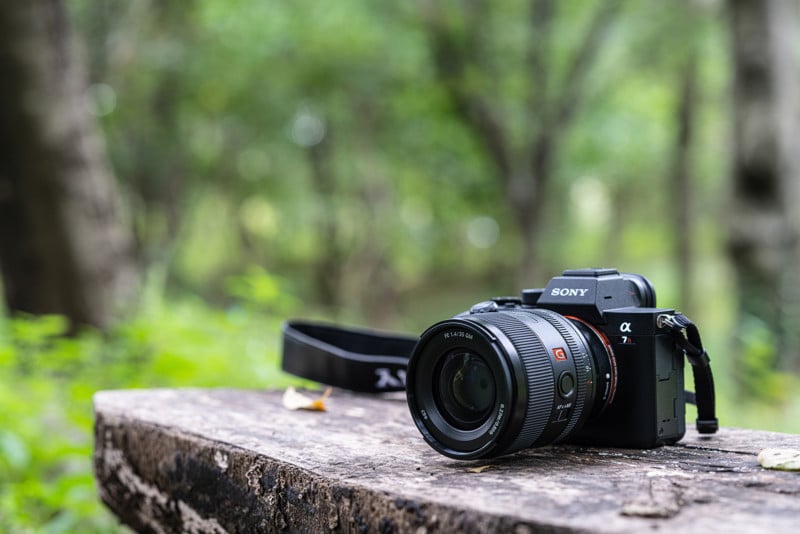 Below are some sample images taken with the lens: 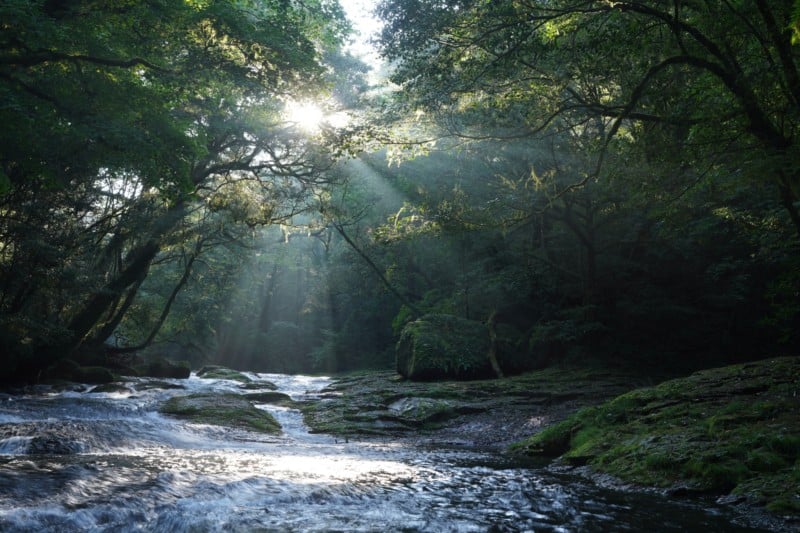 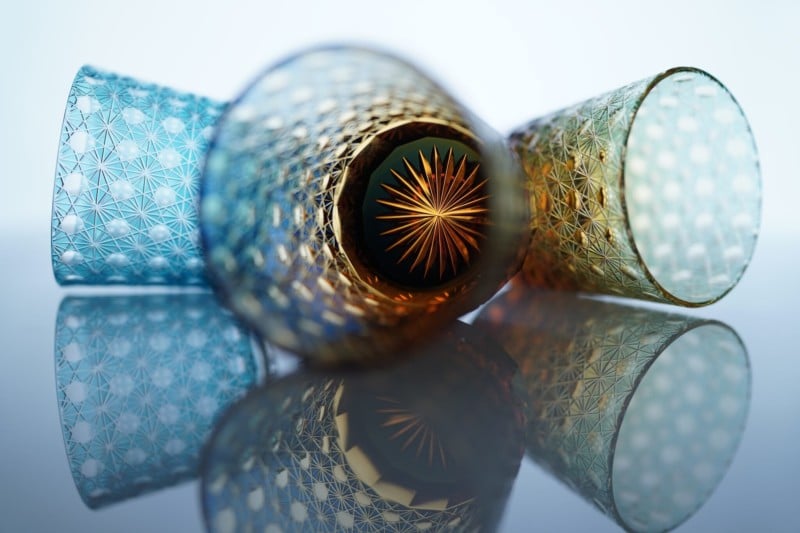 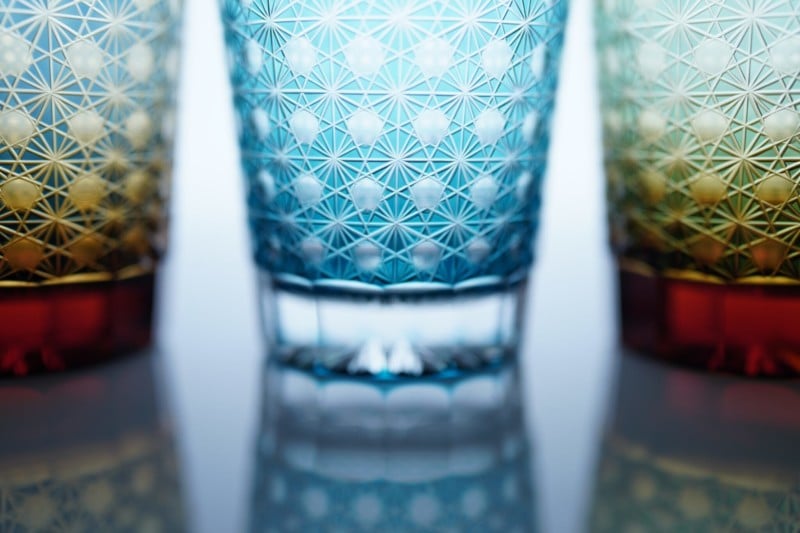 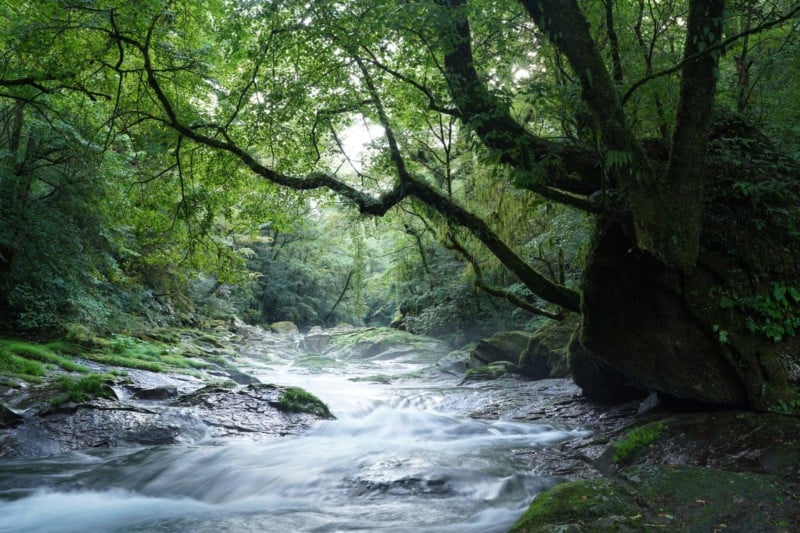 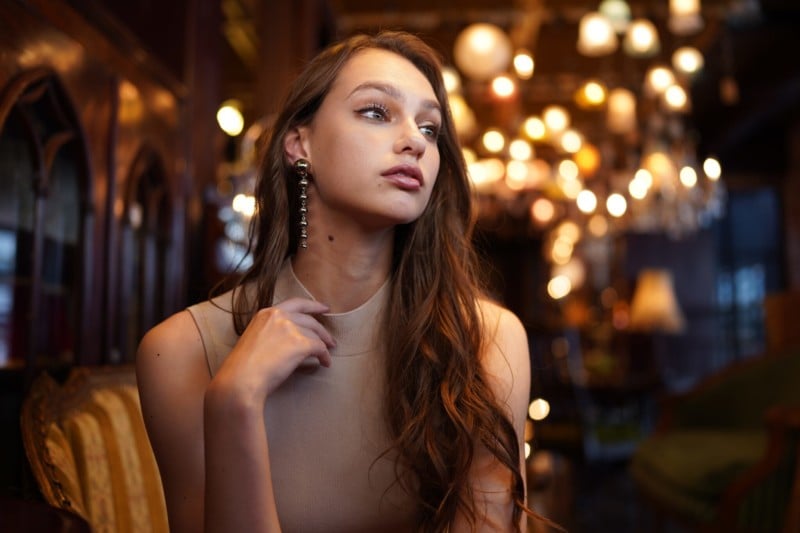 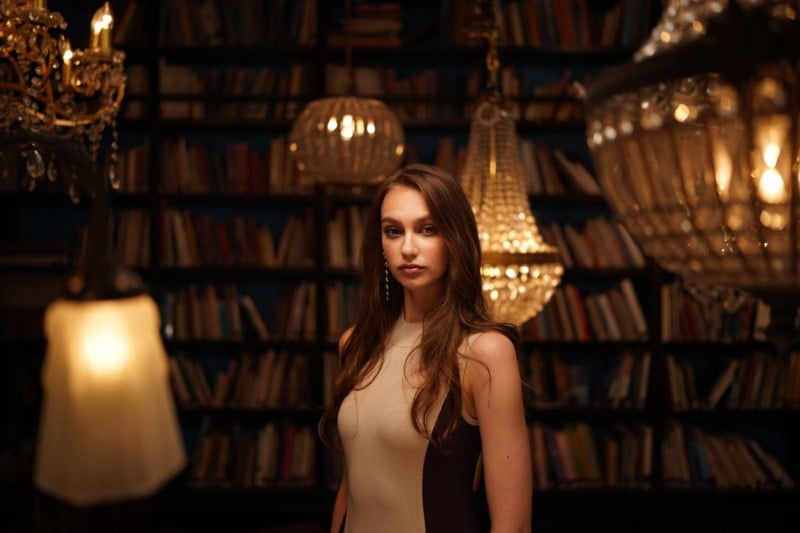 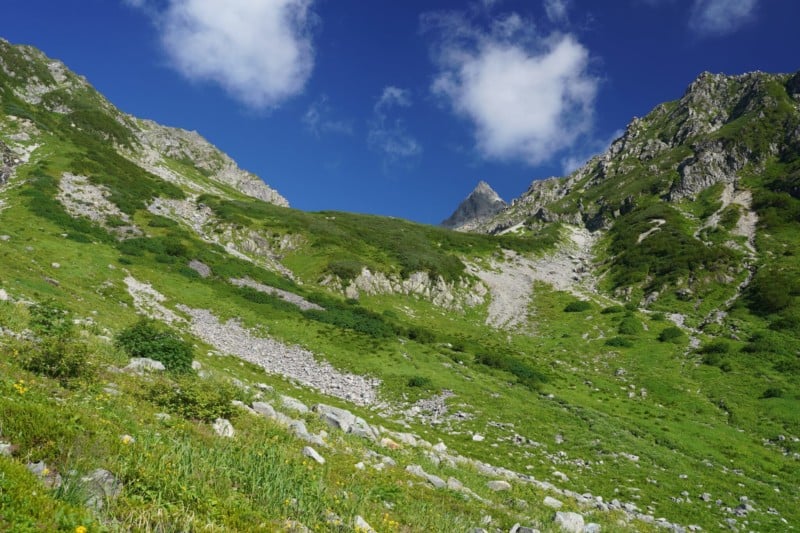 The Sony 35mm f/1.4 GM will be available in late February to early March of this year for $1,400 and can be pre-ordered now.

The Story of Analog Photographers Thriving in the Digital World