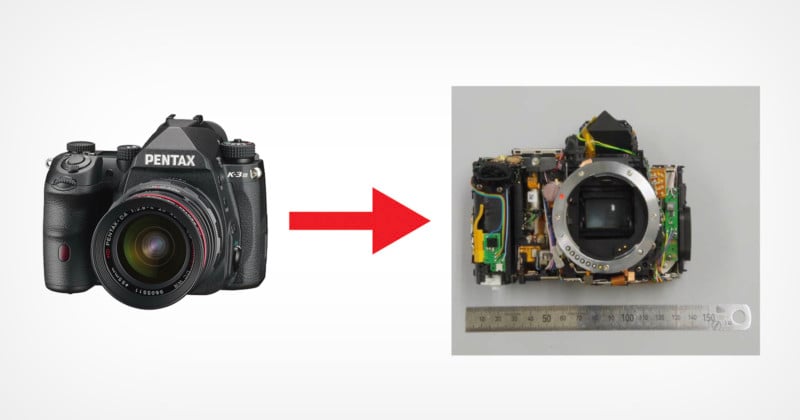 It’s a bit rare to get any concrete information out of FCC filings for any product far ahead of its release, so finding photos of the upcoming Pentax K-3 Mark III without its magnesium alloy shell is definitely unusual.

It’s actually pretty uncommon to see this view of a new digital camera at all, which makes these ten images of Pentax’s upcoming DSLR a particular treat. In addition to giving us a peek inside the construction of the DSLR, it also provides measurements of the exact size of the upcoming camera. 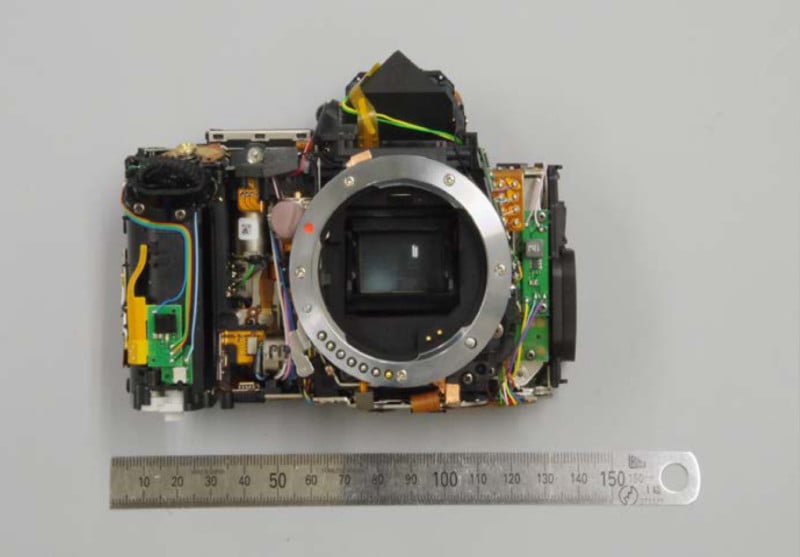 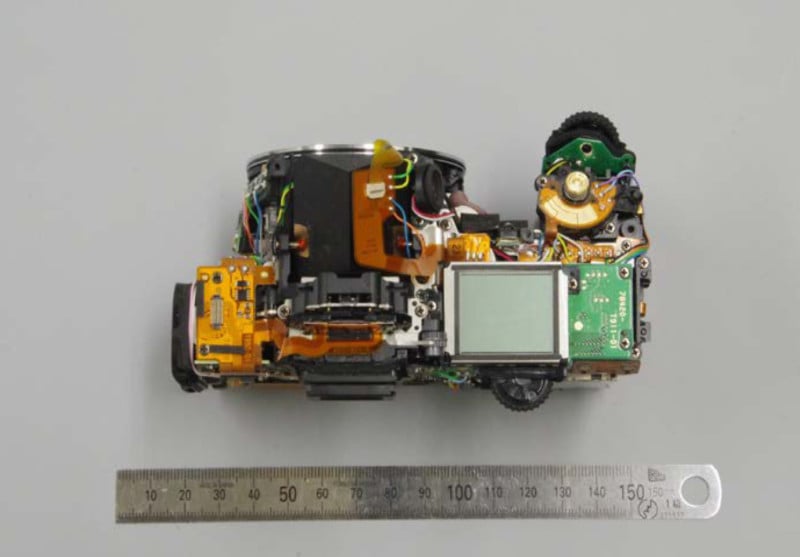 As Pentax Rumors points out, no GPS antennae is visible which means that it is unlikely this high-end APS-C camera will feature onboard GPS. The images were published publicly on the United States FCC filing website. 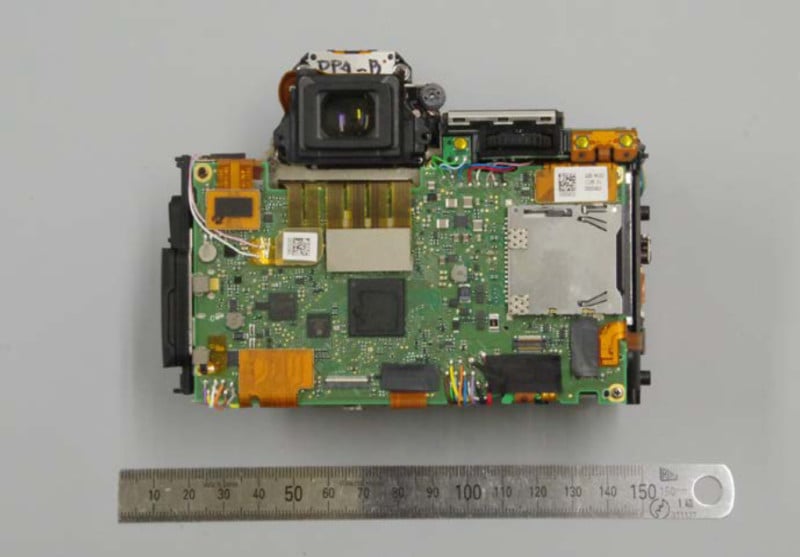 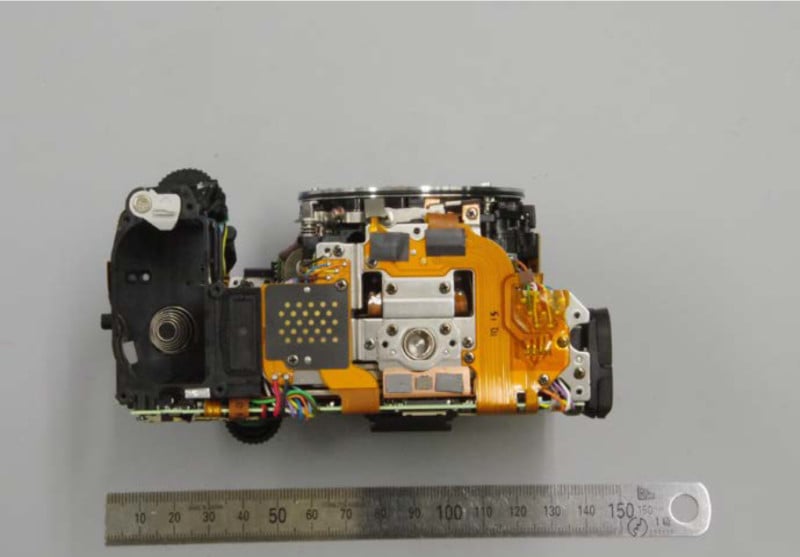 Back in October, Pentax revealed some details about the upcoming K-3 Mark III including an image of the camera, which might be why the company is filing so much information on the upcoming DSLR publicly so far in advance of its release: there isn’t much left to hide. 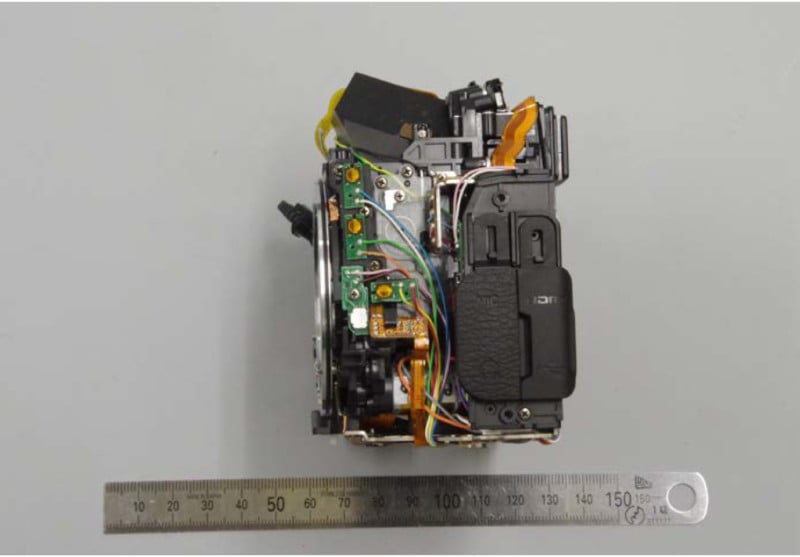 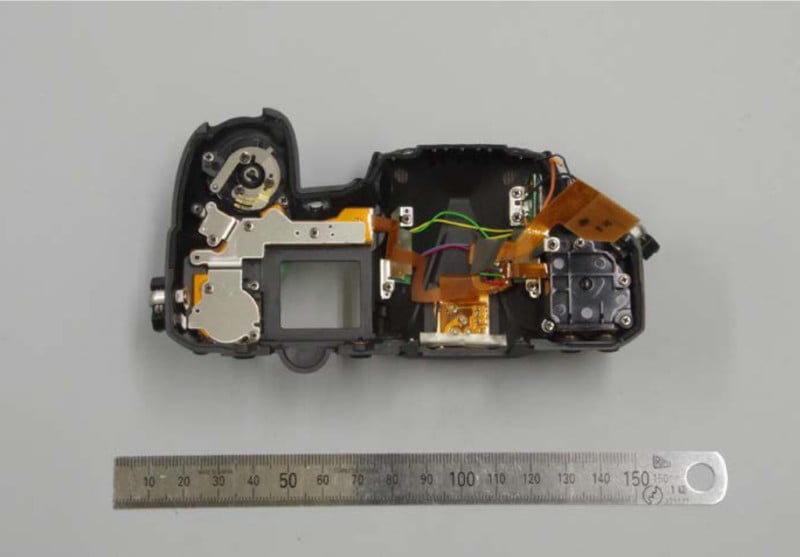 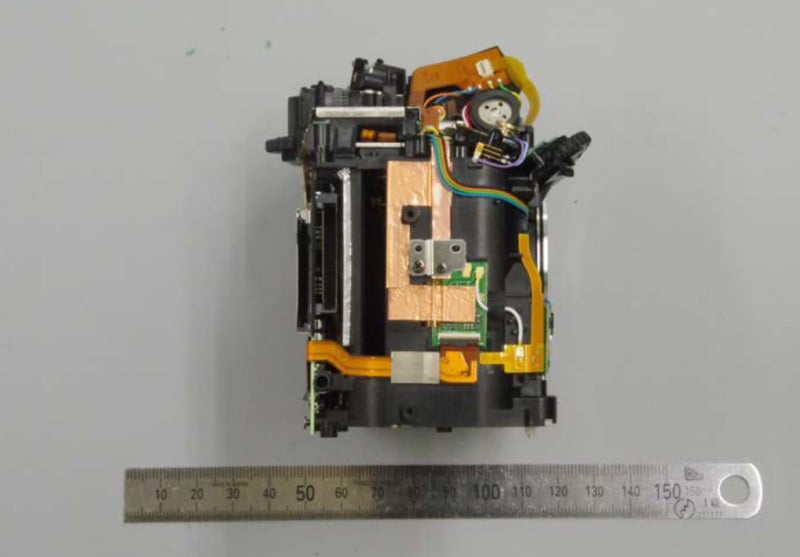 The company published what is more or less a full specifications sheet of the upcoming camera on its website, though left the final price up for debate as the company only states it will be in “the upper 200,000 Yen range” which translates to anywhere between $2,400 and $2,900. That is a lot to ask for a 25 megapixel APS-C DSLR. 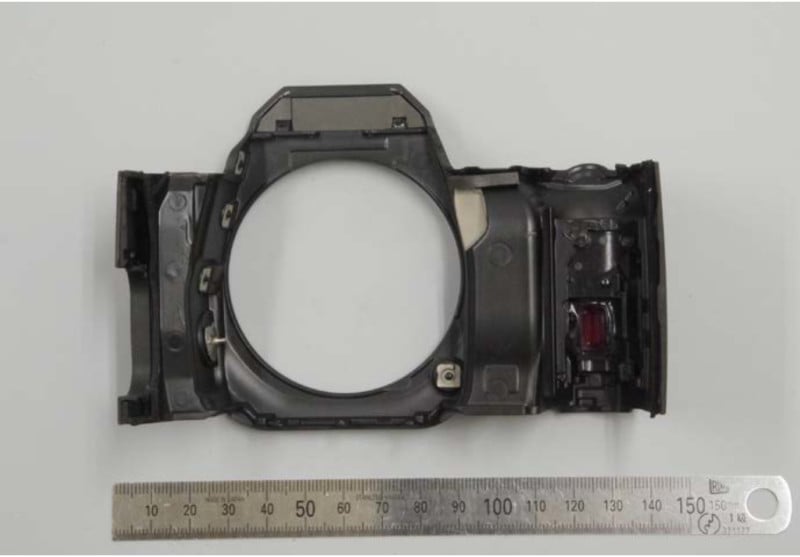 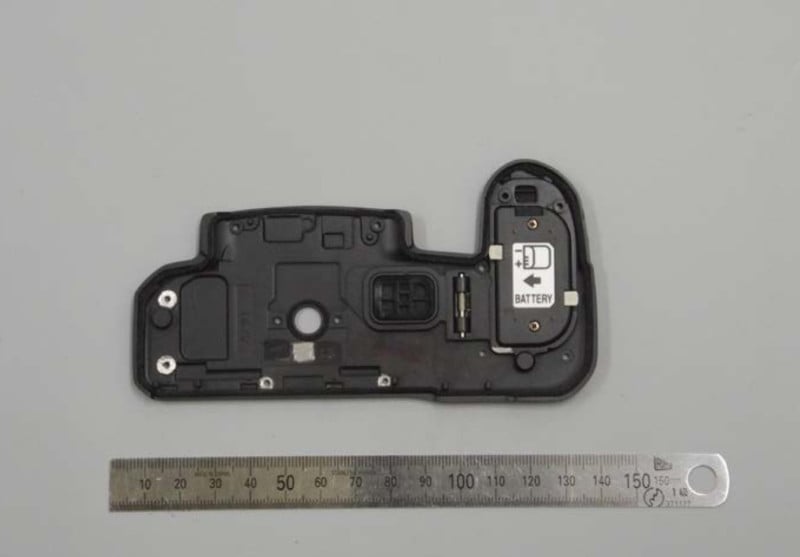 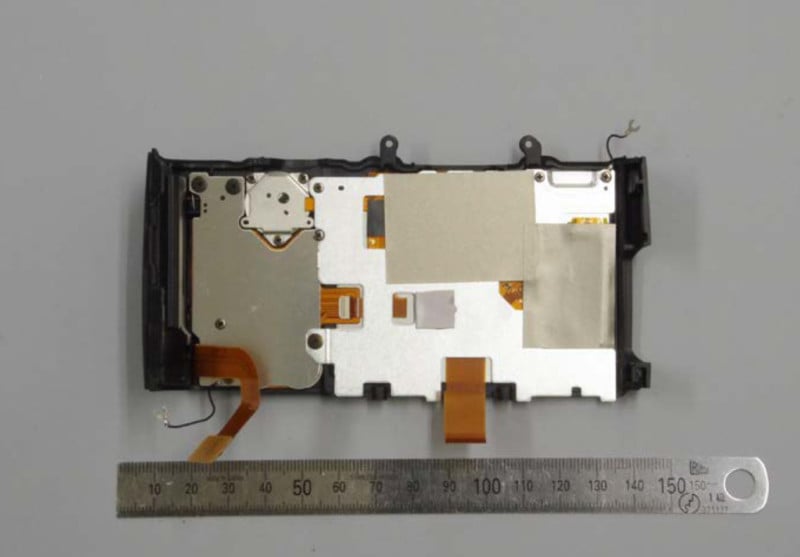 Even if the K3 Mark III isn’t for you, getting a look at any modern digital camera with its magnesium shell off is at the very least interesting for those curious how companies arrange the electronics in bodies whose shape hasn’t really changed much since the invention of the 35mm film roll.

Editor’s note: A previous verison of this article incorrectly stated the K-3 Mark III would not have IBIS. We apologize for this error.